From the downfall of Truss to the rise of Rishi, this is an absolute must-watch! 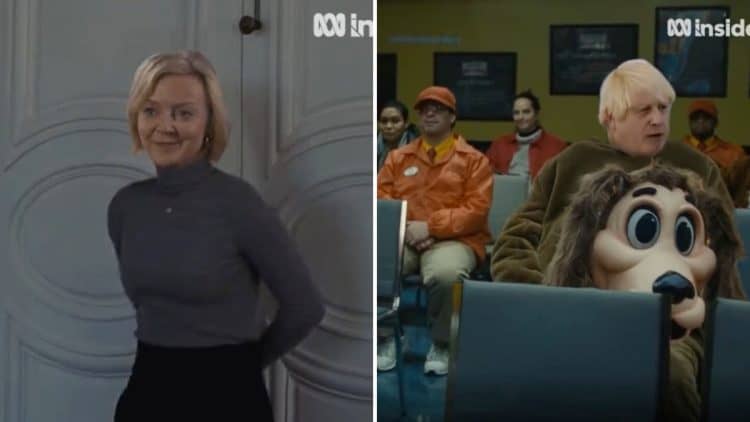 An Australian politics show has summarised the tumultuous final days of the Liz Truss administration in a brilliant Succession clip.

The former prime minister was forced to resign after just 44 days in charge after her economic policies plunged the markets into turmoil.

At one point, the International Monetary Fund took the unprecedented step of posting warnings about her low-tax/ low-regulation agenda, and the Bank of England had to step in to save pension funds from insolvency.

Her predecessor, Boris Johnson, was tipped to return to office after Truss resigned but was pipped to the post by his former chancellor, Rishi Sunak, who contested the election unopposed after securing the backing of over 100 MPs.

British exports to EU tumble by £300m in August