“The fact the government is undertaking a study into this shows just how out of touch they are," Sarah Olney said. 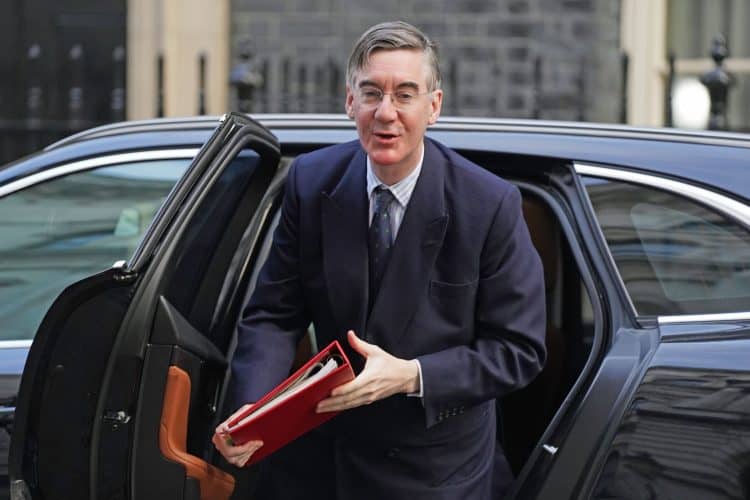 The government plans to launch a study of the economic benefits of reintroducing Imperial units of measurement, in an effort to quantify a supposed advantage of Brexit.

Ministers sparked mockery for the “ludicrous” move, which will reportedly be overseen by the business department this year.

Boris Johnson suggested in 2019 that measuring in pounds and ounces was an “ancient liberty”, as he pledged to welcome a new “era of generosity and tolerance towards traditional measurements”, the Independent reported.

The prime minister this month appointed Jacob Rees-Mogg as “minister for Brexit opportunities”, to look at how Britain might benefit from its divorce from the European Union.

Imperial-only labelling stopped being used by businesses in the early 1970s when Britain joined the European common market, but some remain attached to it regardless.

Instead of 1,000 grams representing one kilogram as under the metric system, the Imperial system says there are 14 pounds in a stone, 16 pounds in an ounce, then 256 drachms to the pound.

Paul Scully, a Conservative business minister, said reintroducing Imperial measurement was “an important step in taking back control”, adding that an “assessment of the economic impact on business will be carried out in due course”.

But Lib Dem business spokesperson Sarah Olney rubbished the idea, and accused ministers of “wasting taxpayer money” when there are more pressing concerns to worry about.

“The fact the government is undertaking a study into this shows just how out of touch they are,” she told the Independent.

“It’s ludicrous that they think this will help businesses after they hit them with a national insurance rise and have done nothing to help with their soaring energy bills.

“Ministers must explain how reverting to a system not used in nearly 60 years will help businesses attract new customers, and how imperial units will be of any help to companies looking to trade with the rest of the world – when the vast majority of countries use the metric system.

“Instead of wasting taxpayer money on looking to bring back imperial measurements, the Government should be focusing on the real issues affecting businesses; like the miles of queues at our ports and the reams of red tape thrown up by Boris Johnson’s shambolic EU trade deal.”

Scully said: “We are reviewing the EU ban on the use of imperial units for markings so that businesses have more choice over the measures they use.

“This is an important step in taking back control of our national rules, and we will consult to ensure that we have the best evidence available on which to make changes.

“An assessment of the economic impact on businesses will be carried out in due course.”