A government body has recommended that protections inherited from the EU to protect UK steel producers are ended. 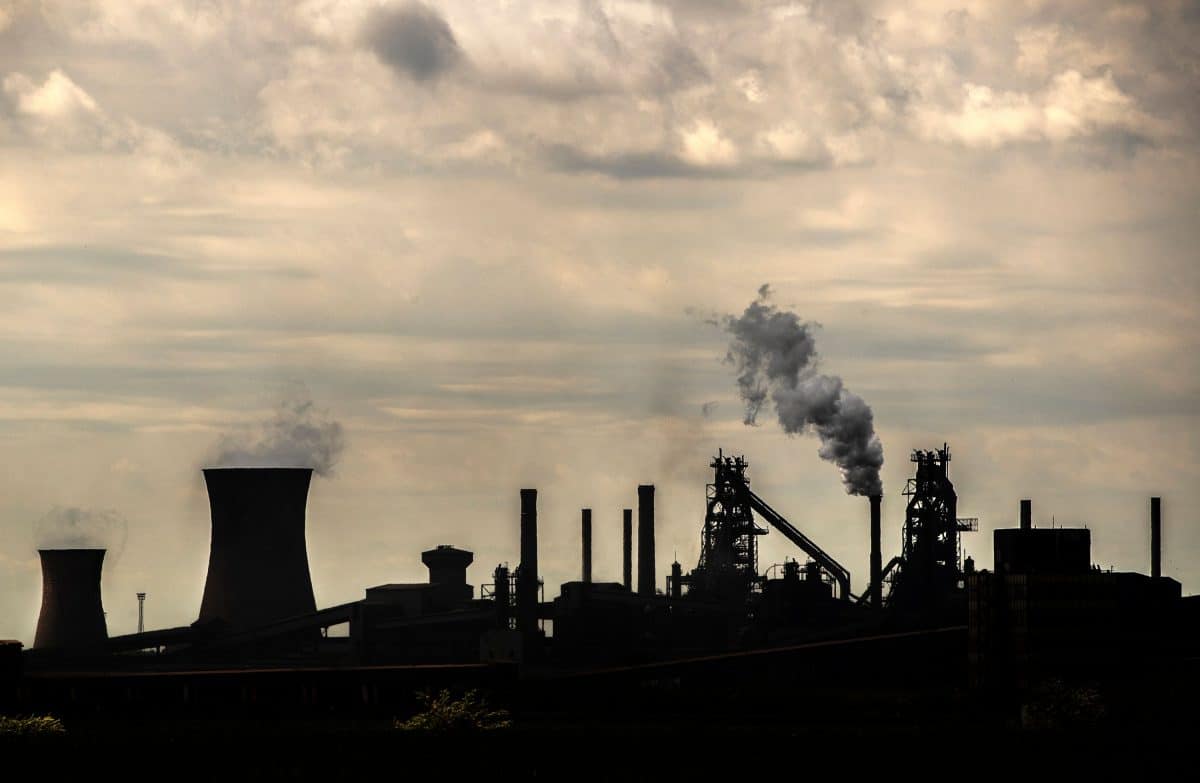 Brexit “madness” could deal a hammer blow to the struggling British steel industry, as a fresh row brews over pans to allow more cheap foreign imports in the UK.

A number of Tory MPs in ‘Red Wall’ seats – supported by steel industry leaders and the Labour Party – are reportedly furious that a government body has recommended that protections inherited from the EU to protect UK steel producers be ended imminently.

Labour will stage a Commons debate and vote on the issue on Monday in an effort to kill off the plans, The Observer reported – with the party hoping to win backing from Tory backbenchers angry at the harm cheap imports would do to their steel-producing areas.

Gareth Stace, director general of UK Steel, said the decision to “terminate steel safeguards for half of the product categories exposes the UK’s steel sector to uncontrolled surges in imports and is a hammer blow.

“The UK government is squandering the opportunity to make Brexit work for domestic industry and is letting an arm’s length body harm the British steel sector, not support it,” he added. “We want to work with the government to level up Britain, instead they are levelling down our steel sector.”

Ed Miliband, the shadow business secretary, told The Observer: “The significance of this decision for our steel industry cannot be overstated. UK Steel has described the government’s proposal as ‘madness’, and ministers must listen. If the government slashes import protection, it risks opening the floodgates to cheap steel imports, undercutting British steel.

The row exposes growing unease with the government’s post-Brexit trade plans. Last week, UK farmers claimed ministers had betrayed them after the announcement of a trade deal with Australia, which they fear will undercut them by bringing in cheaper, low-quality meat.

Boris Johnson insisted the pact, the first to be negotiated from scratch since Brexit, will benefit British farmers.

Downing Street said products like cars, Scotch whisky and confectionary will be cheaper to sell to Australia because of the tariff-free agreement, while British farmers will be protected by a cap on tariff-free imports for 15 years.

However, the National Farmers’ Union (NFU) has called for more information on the protections for UK farming businesses, while also raising concerns over possible compromises on food standards.

Labour has also accused the government of “screwing over our farmers” after Australia’s trade ministry revealed that tariff-free protection periods would stop in five years for dairy products, and after 10 years for beef and lamb.

NFU president Minette Batters said in a statement: “We will need to know more about any provisions on animal welfare and the environment to ensure our high standards of production are not undermined by the terms of this deal.

“The ultimate test of this trade deal will be whether it contributes to moving farming across the world onto a more sustainable footing, or whether it instead undermines UK farming and merely exports the environmental and animal welfare impact of the food we eat.”