Unionists said the issue showed the Northern Ireland protocol is "literally bad for your health". 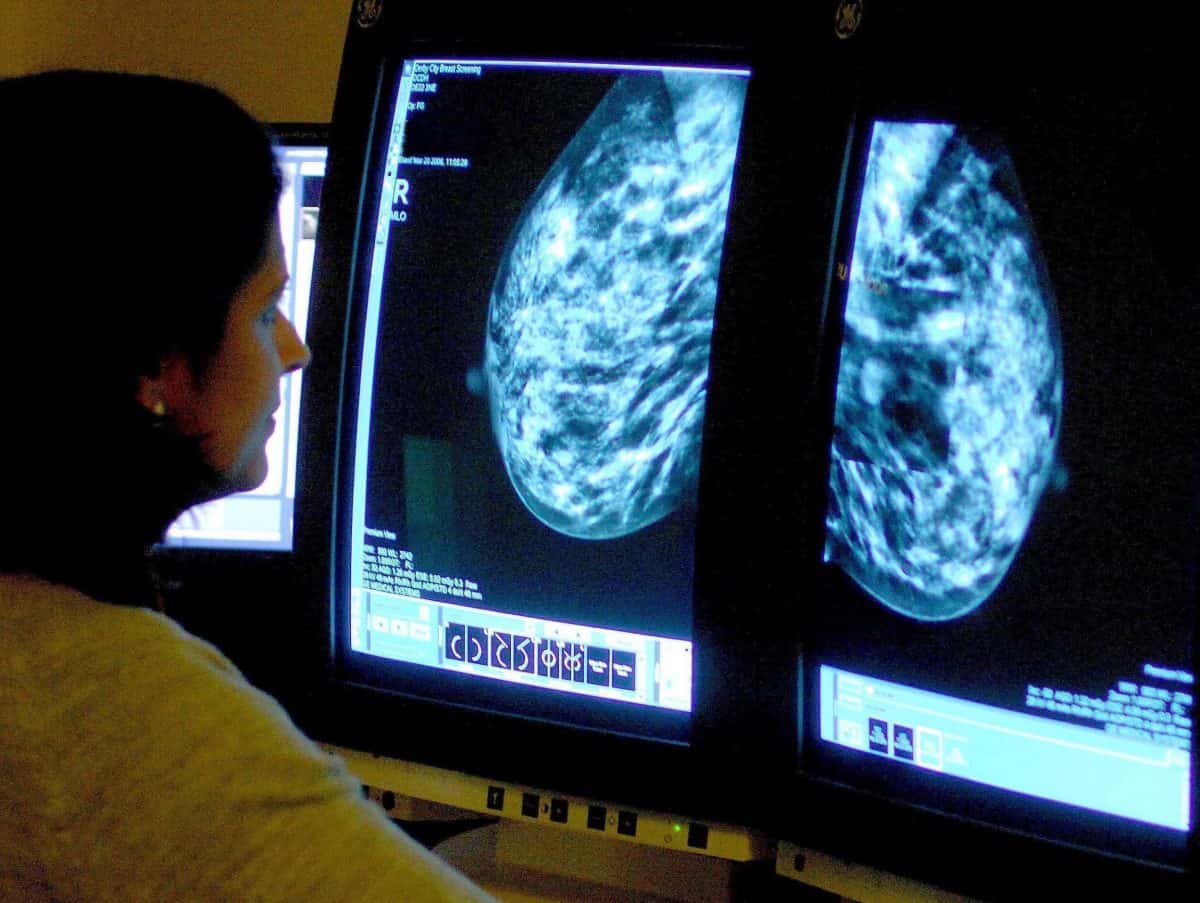 Northern Ireland will miss out on a new cancer drug license for use in Britain, in the first evidence Brexit has drawn a hard border for medicines down the Irish Sea.

UK regulators last week approved osimertinib as a treatment for patients with early stage lung cancer, as part of a global effort to fast-track the most promising drugs.

But, under the terms of the Brexit deal, drugs like osimertinib – which can improve survival rates by up to 75 per cent – are excluded from use in Northern Ireland, because it has not been approved by the European Medicines Agency.

One government source told The Times the issue was a “significant concern”, as it could impact more drugs – and increase unionist anger at the controversial Northern Ireland protocol.

“The people of Northern Ireland must have the same access to the full range of medicines as anyone else in the rest of the UK,” another told the newspaper.

“Solutions to such challenges need to be found urgently. We have been calling on the EU to show the flexibility and pragmatism required to reach permanent solutions.”

Cancer Research UK said that many families would find it hard to understand why patients in Northern Ireland could not access life-saving drugs that are available in Britain.

“The divergence of regulations between GB and NI will potentially have implications for approvals of some new cancer drugs in the future,” Margaret Carr, public affairs manager in Northern Ireland, said.

About 1,300 people are diagnosed with lung cancer in Northern Ireland every year – and around 1,000 are killed by it.

Osimertinib was authorised by the Medicines and Healthcare Products Regulatory Authority for use in early onset lung cancer following an alliance with Australia, Canada and the US to pool resources to quickly green-light promising cancer treatments – but the EU has yet to complete its own assessment.

The news is likely to further inflame tensions over the protocol, which has already disrupted trade between Britain and Northern Ireland – and sparked unionist calls for its unilateral suspension.

Jim Allister, leader of the Traditional Unionist Voice party, said people would now see that the protocol was “literally bad for your health”.

“When a life-giving cancer drug is prohibited in Northern Ireland, because we have been left under the control of the EU Medicines Agency and denied what our fellow UK citizens can avail of, then the iniquity of the protocol is plain for all to see,” he said.

“Not only has our equal citizenship been trashed but the health of our cancer patients is jeopardised. It is because of punitive outcomes like this that today we take our fight against the protocol to the High Court.”

The Association of the British Pharmaceutical Industry urged both sides to reach an agreement to ensure similar problems do not arise in the future. Colette Goldrick, executive director of strategy, said: “The protocol brings added complexities for regulation, but they can be solved.”

The MHRA added: “We have authorised a new indication for osimertinib in Great Britain to help treat early stage non-small cell lung cancer patients. In Northern Ireland prescribing will be at oncologist discretion until authorisation is completed.”

Related: Brexit: NI Protocol is ‘unlawful’ on a number of grounds, court challenge is told