Ski instructors working the slopes in France, Italy and elsewhere in the EU are now required to have expensive visas to work in Europe. 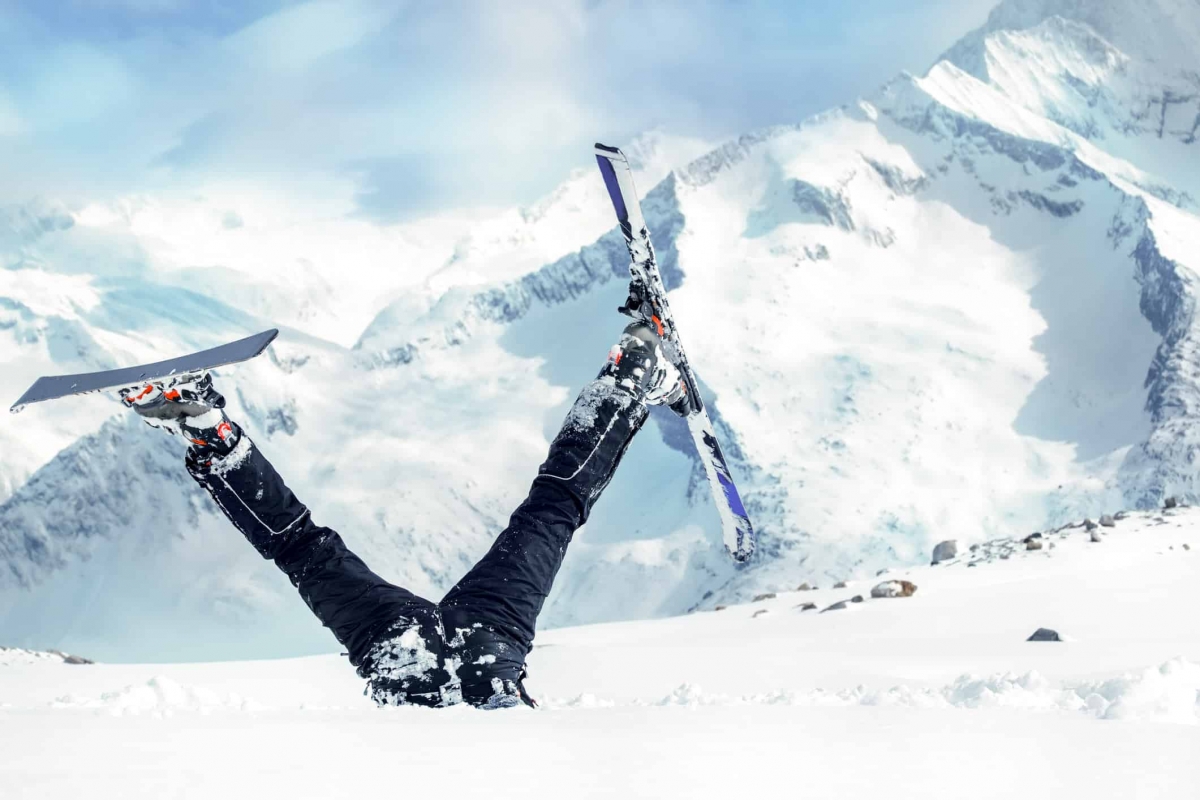 Newbie skier stuck in deep snow with his legs upside down

School skiing trips which rely on British staff to work at EU winter camps could be decimated by Brexit, it has emerged.

Like musicians, ski instructors working the slopes in France, Italy and elsewhere in the EU are now required to have visas to work in Europe – even if it is just for a week at a time.

Before the pandemic, Robert McIntosh – managing director of Interski – would take 250 groups a year, involving up to 12,000 children, to Aosta in Italy.

But now he does not know if he can survive, with visas for instructors costing £300 per visit – and up to 600 instructors required.

“I am facing a battle on two fronts,” he told the Guardian. “Brexit throws uncertainty into everything. The increase in costs because of the visas will be in the region of 100 per cent. You don’t have to be an economist to know that is not going to be viable.”

“It is a disaster and there is almost nothing said by the government, they have not provided us with any information on how we work this.”

Ski industry businesses have warned of the loss of 25,000 jobs if they are unable to hire British staff at ski resorts and chalets after Brexit.

One Lincolnshire-based ski instructor, who has worked on school trips for the last two decades, told the Guardian: “Since Brexit, we have all lost our jobs, our passion. The UK government has put nothing in place to allow us to continue to work in the EU.

“I would normally be going down three, four or five times a year to teach students to ski in the valley. I now can’t do that.”

His experience mirrors that of musicians. Last week, Sir Elton John described the government as “philistines” over the handling of the music industry post-Brexit.

Speaking to the Observer, Sir Elton said: “I’m so angry. I’m livid about what the government did when Brexit happened.