The Prime Minister repeated his vow to take the UK out of the bloc on October 31, despite legislation designed to prevent a non-deal exit. 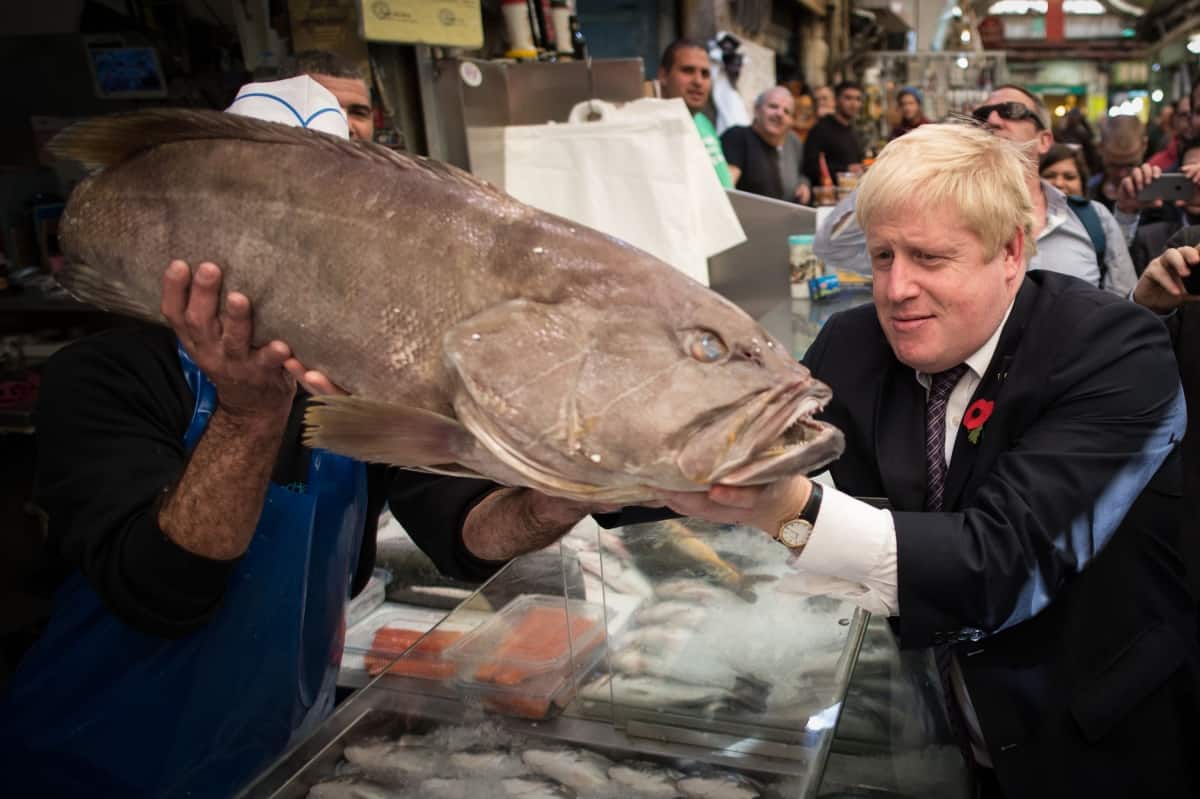 Britain will break out of the European Union’s “manacles” like The Incredible Hulk if a Brexit deal cannot be struck by the end of next month, Boris Johnson has said.

The Prime Minister repeated his vow to take the UK out of the bloc on October 31 – suggesting he could ignore legislation designed to prevent a no-deal in order to fulfil his promise.

In an interview with the Mail On Sunday, Mr Johnson – who will meet European Commission president Jean-Claude Juncker in Luxembourg this week – likened Britain to the fictional scientist Bruce Banner, who transforms into the monstrous green Hulk when he is angry in the Marvel superhero comics and movies.

“Banner might be bound in manacles, but when provoked he would explode out of them…

“Hulk always escaped, no matter how tightly bound in he seemed to be – and that is the case for this country. We will come out on October 31 and we will get it done.”

The PM struck a confident tone on reaching a Brexit deal, telling the paper he thinks “we will get there” and that a “huge amount of progress is being made”.

He said: “I will be talking to Jean-Claude about how we’re going to do it. I’m very confident.

“When I got this job everybody was saying there can be absolutely no change to the Withdrawal Agreement, the backstop was immutable, the arrangements by which the UK was kept locked in to the EU forever, they said no-one could change that.

“They have already moved off that and, as you know, there’s a very, very good conversation going on about how to address the issues of the Northern Irish border. A huge amount of progress is being made.”

Escargot, salmon and fromage will be on the menu when Mr Johnson and Mr Juncker meet for lunch on Monday.

However, Downing Street has cautioned that Monday’s meetings will not be a “big breakthrough” moment in the Government’s bid to strike a deal with Brussels.

Ahead of the trip, Mr Johnson added: “Don’t be fooled by (Labour leader Jeremy) Corbyn and the ringleaders. On the one hand, they say I don’t want a deal.

“On the other, they want to force me to extend. Both are wrong. I am straining to get a deal, but I will also end the uncertainty and take us out on the October 31.”

Meanwhile two senior Cabinet ministers said progress was being made on securing a deal with Brussels, but cautioned that “significant work” remained to be done.

Brexit Secretary Steve Barclay said a “landing zone” for an agreement was in sight, telling Sky News’s Sophy Ridge On Sunday that there had been “extensive talks” happening at both a technical and political level.

“There has been a huge amount of work going on behind the scenes. We can see a landing zone in terms of a future deal but there is significant work still to do.”

On Mr Johnson’s comments that Britain will break out of the EU like The Incredible Hulk, he said: “The Hulk was a winner and was extremely popular and I’d rather be backing a character and a leader who is The Hulk rather than one who is on the “chicken run” as Jeremy Corbyn is.”

And Home Secretary Priti Patel told BBC One’s The Andrew Marr Show: “We have to leave and we have to leave with a deal on October 31st, and there’s no point right now trying to prejudge the discussions that are taking place.”

However a source close to Ms Patel said she “slightly misspoke” and that the Government remained committed to leaving the EU at the end of next month “come what may”.

It came as research by Opinium suggested the Conservatives have increased their poll lead to 12 points above Labour.

A separate poll by ComRes and the Sunday Express suggested just one in 10 people think Parliament “works well and is fit for the 21st century”.