The long-time critic of the Prime Minister will no longer be able to vote in the Conservative leadership election. 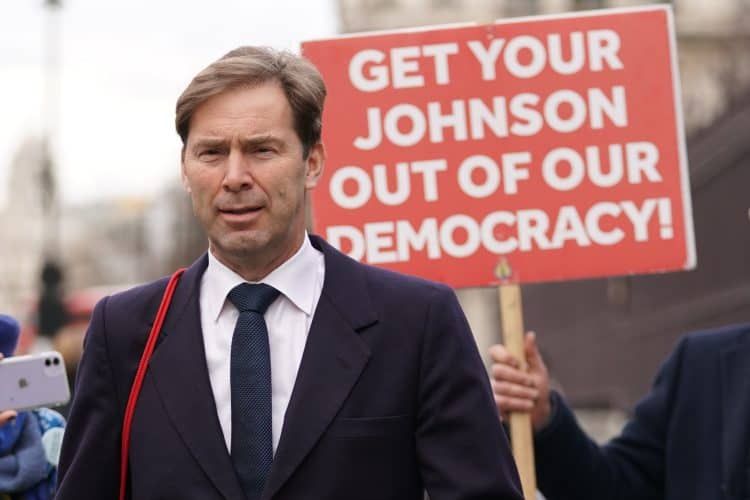 Boris Johnson has stripped the Tory party whip from senior MP Tobias Ellwood after he refused to support the Government in the vote of confidence.

The act of vengeance means the long-time critic of the Prime Minister will no longer be able to vote alongside fellow MPs in the Conservative leadership election.

Mr Ellwood, the former minister who chairs the Commons Defence Committee, was kicked out of the parliamentary Tory party after abstaining in Monday’s confidence vote.

A spokeswoman for the Tory whips office said: “Tobias Ellwood MP has lost the Conservative Party whip following his failure to vote in support of the Government in the confidence vote last night.”