The Prime Minister said he would put a pause on the Bill until the EU decides whether to grant a delay. 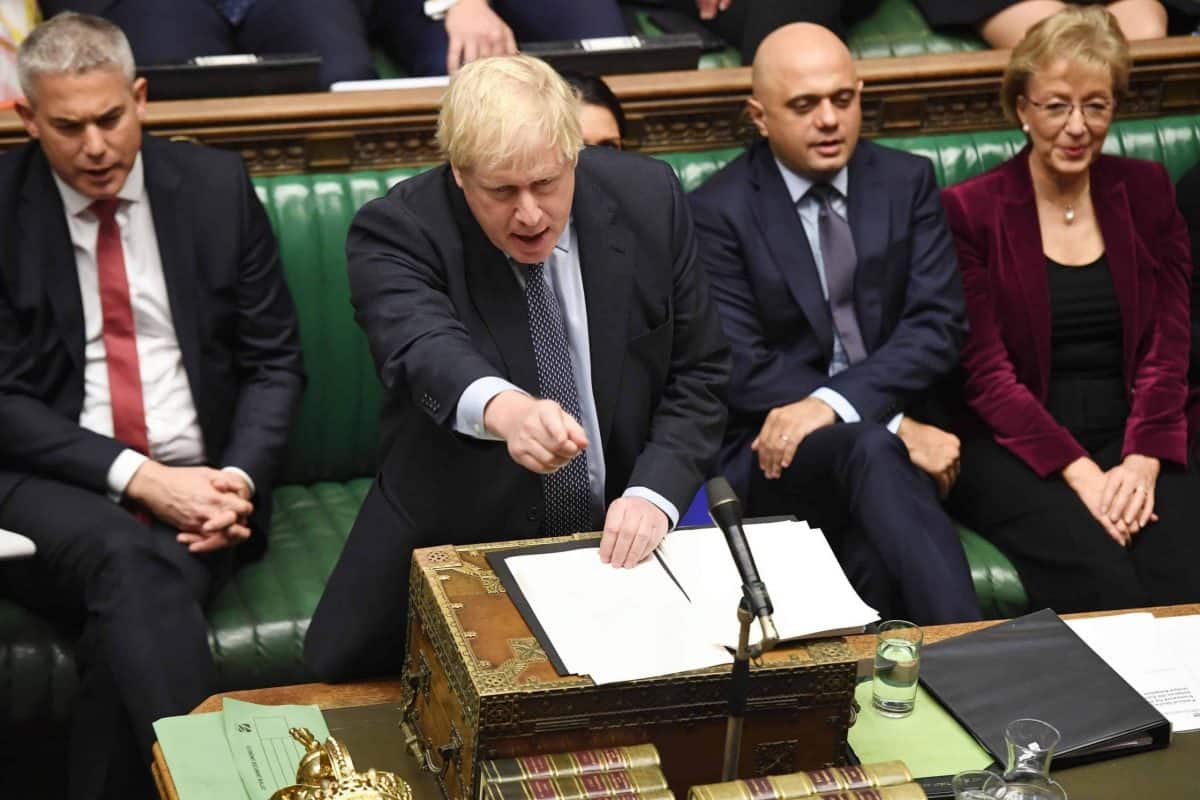 Irish taoiseach, Leo Varadkar, has said: “It’s welcome that the House of Commons voted by a clear majority in favour of legislation needed to enact withdrawal agreement. We will now await further developments from London and Brussels about next steps; including timetable for the legislation and the need for an extension.”