Dominic Cummings travelled from his London home to County Durham to self-isolate after his wife started experiencing coronavirus-like symptoms. 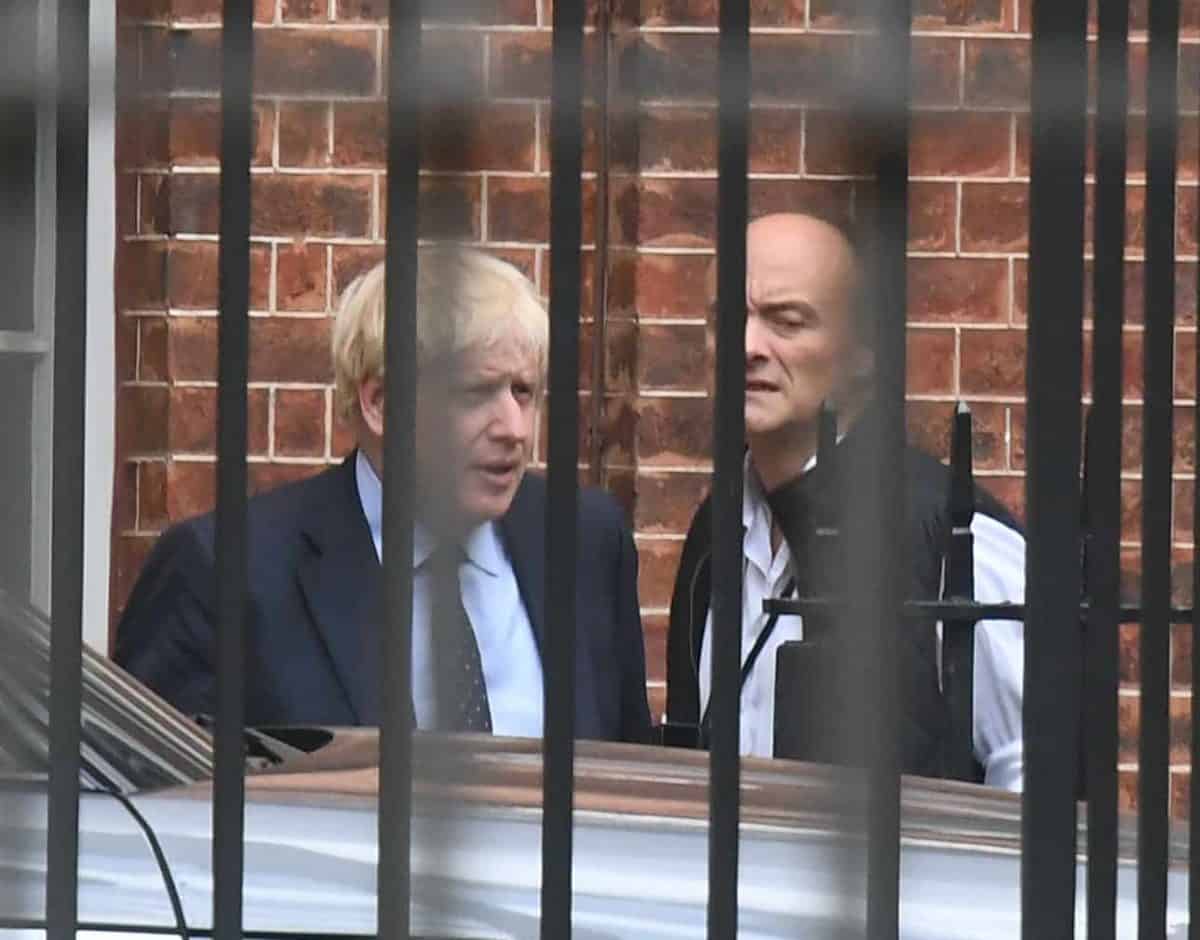 Dominic Cummings has the “full support” of the Prime Minister after details emerged that he travelled 250 miles to County Durham during the lockdown.

Boris Johnson had come under pressure to sack his top aide after it was revealed he drove his wife and child to a family property in the North East after his spouse developed coronavirus-related symptoms.

Mr Cummings, speaking to reporters outside his London home on Saturday, said he had acted “reasonably and legally”.

Number 10, in an earlier statement, said Mr Cummings had stayed in a separate property from the rest of his family while in Durham, and his sister and nieces delivered food.

“His actions were in line with coronavirus guidelines,” Downing Street added.

Mr Blackford said: “I have written to Sir Mark Sedwill seeking an immediate investigation into the rule-breaking and the Tory Government’s cover-up – and to call for Dominic Cummings to resign or be sacked.

“Boris Johnson must answer serious questions about his role in this incident and the cover-up – including when he found out, when he heard about the police action, why Mr Cummings wasn’t sacked immediately, and why he kept the public in the dark for eight weeks until a newspaper broke the story.

“This is a matter of leadership and judgment for the Prime Minister who must prevent lasting damage to his Government and his own reputation.

“Millions of us have made huge sacrifices over the months to obey the rules, while Boris Johnson’s most senior adviser was breaking them.

“There cannot be one rule for the Tory Government and another for the rest of us.”