The Prime Minister received a second-hand Yamaha TTR 125 from Carrie Symonds, according to reports. 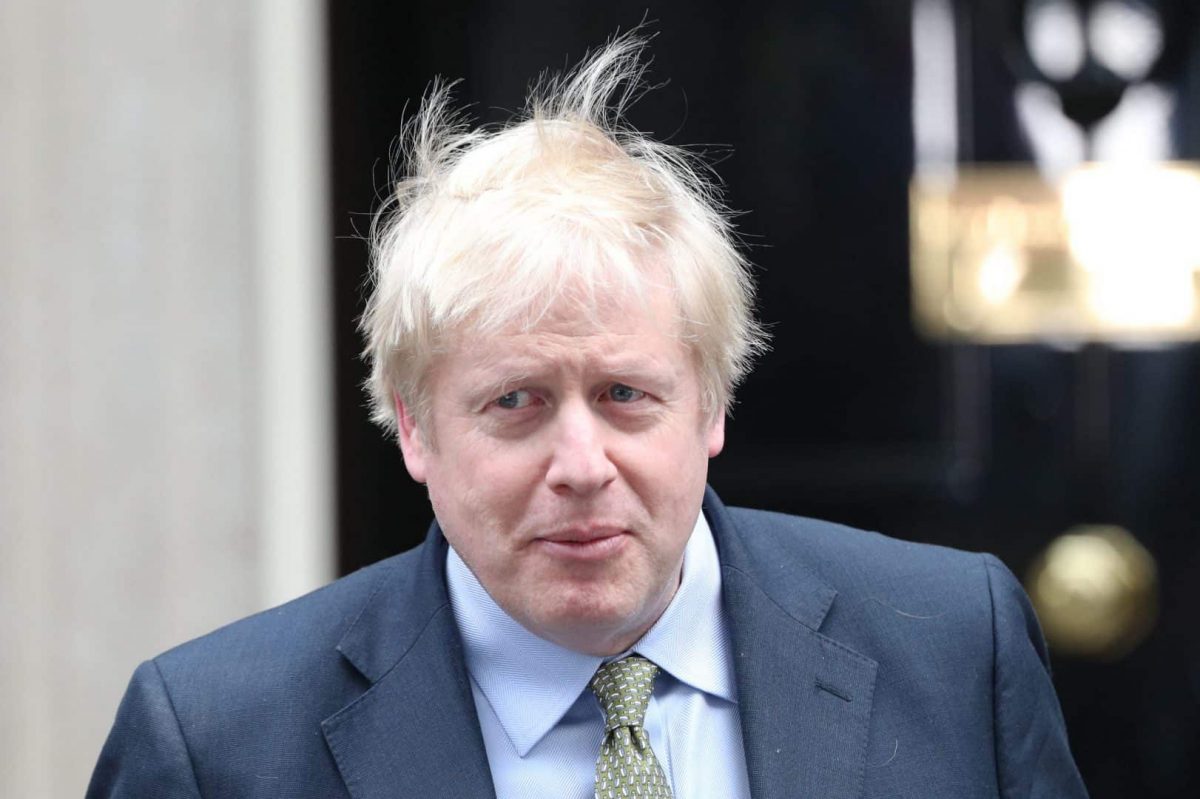 Boris Johnson was given an off-road motorbike by his girlfriend Carrie Symonds for Christmas, it has been reported.

The Prime Minister received a second-hand Yamaha TTR 125 from the 31-year-old, according to the Mail on Sunday.

Mr Johnson told journalists last week that he would like a new bicycle for Christmas, but said he would have to buy it himself.

He was forced to give up cycling around London when he became foreign secretary and then Prime Minister because of security precautions.

However, he may find the grounds of his country retreat Chequers, in Buckinghamshire, the perfect playground for a motorbike.

Mr Johnson is holidaying on the private island of Mustique in the Caribbean with Ms Symonds.

Known for its white sandy beaches, the exclusive island in the archipelago nation of St Vincent and the Grenadines is a favourite of the rich and famous, with Rolling Stones singer Mick Jagger owning property there.

Pictures released on Saturday appeared to show Mr Johnson and Ms Symonds travelling in economy class seats on a British Airways flight to St Lucia, before travelling on to Mustique.

Mr Johnson is reportedly staying with the Von Bismark family – descended from the first German chancellor, Otto Von Bismark – in a £20,000 per week villa which The Times said they had accepted as a gift.