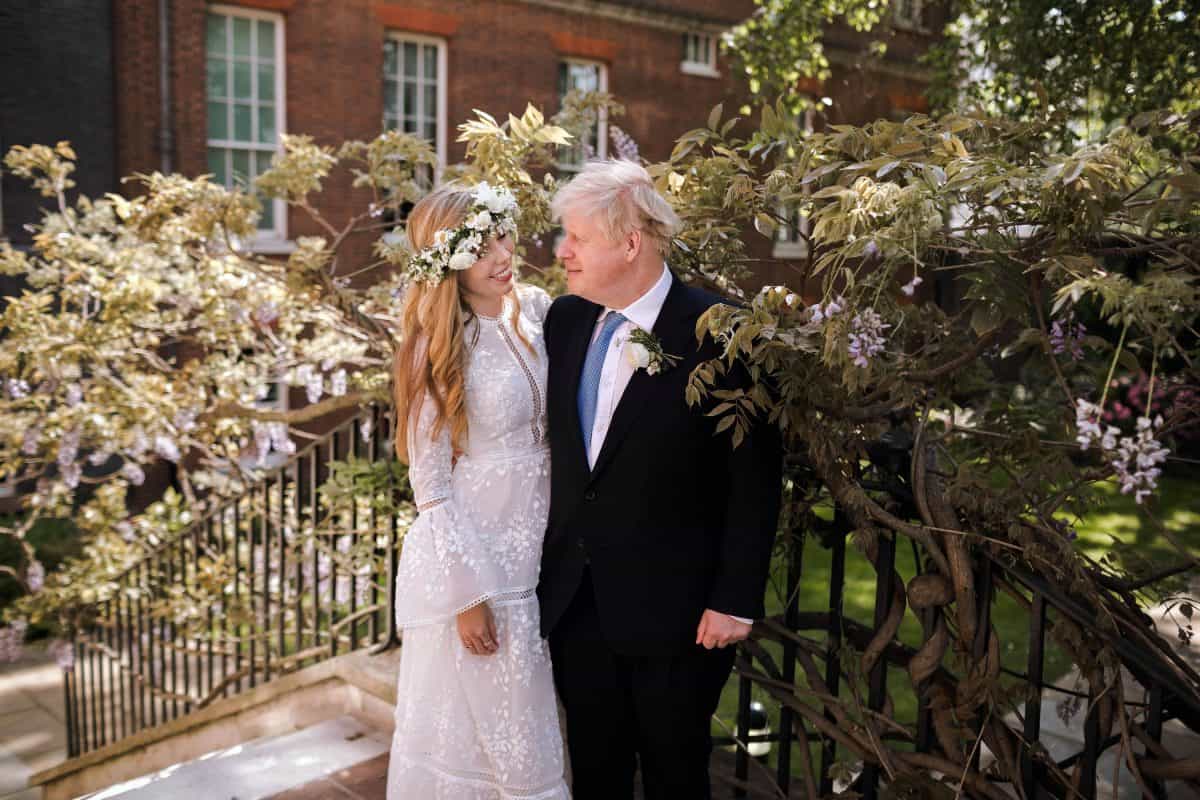 Boris Johnson could be expelled from Downing Street under an arcane nineteenth century law following confusion about the prime minister’s religion.

It emerged last week, following his secret marriage to Carrie Symonds, that Johnson is Britain’s first Catholic prime minister. That has prompted some government introspection on the relationship between church and state.

Downing Street said yesterday that, from now on, Robert Buckland – the lord chancellor – will send the names of new Church of England bishops to the Queen, after a warning that Johnson could find himself banished from office if he keeps doing it himself.

The prime minister was baptised a Catholic – but twice married as an Anglican, the Sunday Times revealed. It was only when he married for the third time last weekend at the Catholic Westminster Cathedral that it became apparent that it might be an issue.

Under an ancient law, the Roman Catholic Relief Act of 1829 – passed when the Duke of Wellington was prime minister, and still in force – no “person professing the Roman Catholic religion” is permitted to advise the monarch on the appointment of Church of England bishops.

If Johnson continues to do so, he risks being found “guilty of a high misdemeanor, and disabled for ever from holding any office, civil or military, under the Crown”.

The issue was pointed out by a legal blogger this week, who wrote: “That’s how the Duke of Wellington’s Catholic Relief Act could see this prime minister meet his Waterloo.”

A No 10 source told the Sunday Times that the procedure would soon change. “The palace can designate another minister to advise the Queen,” they said. “The lord chancellor looks like the one to be nominated.

“It’s an incredibly anarchronistic thing that a Jew or a Muslim could nominate a bishop but not a Catholic.”

Another senior Tory told reporters that Johnson “does not have a religious bone in his body”, while another who has worked closely with him added: “He is a pagan.”