The owners of Bristol Port made a substantial contribution to Johnson’s coffers shortly before he called for Bristol to become one of the ports used in a pilot scheme to provide tax-free trade zones after Brexit. 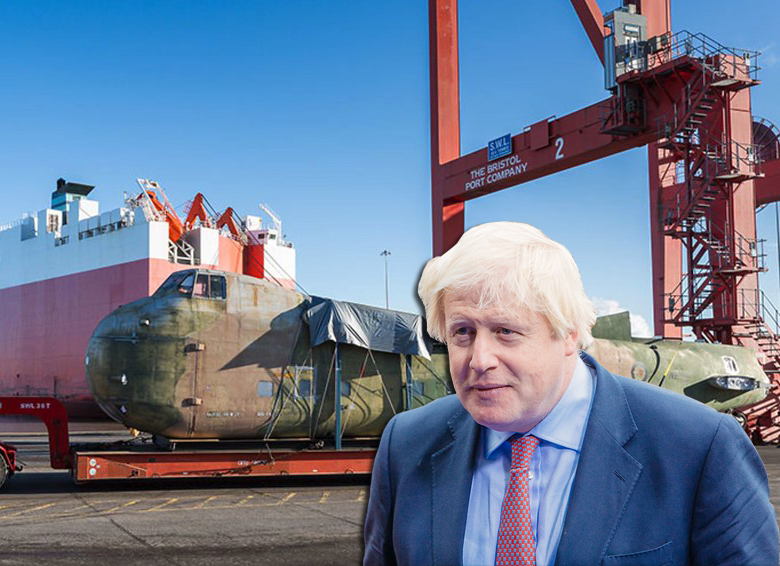 Boris Johnson has backed a plan for Singapore-style tax-free trade zones at ports across the country after his campaign received a £25,000 donation from port owners.

A Buzzfeed News investigation revealed that the owners of Bristol Port made a substantial contribution to Johnson’s coffers shortly before he called for Bristol to become one of the ports that will be part of a pilot scheme to provide tax-free trade zones after Brexit.

The owners are likely to profit significantly from the move after the ex-mayor of London said he was “firing the starting gun on free ports for Britain”.

The concept would be easier to deliver once outside of Brussels customs union rules that demand European Union members apply the same import tariffs.

The creation of so-called “free ports” would allow the city’s port to operate outside of the UK’s customs regime, meaning taxes on imports would not apply, allowing port chiefs to save vast amounts in taxes, given the majority of trade into the ports comes from goods arriving into the city.

Free ports can also offer other tax breaks, including waiving business rates and giving companies in the free zones five to 10 years holidays from paying national insurance contributions for employees.

In the report highlighted by the Tory leadership frontrunner, it claimed there could be at least six free ports established across the UK after Brexit, including in Bristol.

It said “an aeronautics cluster at Bristol port, exploiting existing linkages across the Midlands” could be set-up, along with similar facilities in the Tees Valley, Liverpool, Hull, Grimsby and Belfast, in a bid to make Britain an attractive trade proposition after leaving the European Union.

Johnson endorsed the idea after receiving a donation from First Corporate Shipping, which trades as the Bristol Port Company, on 22 May.