Onlookers were less than impressed with Alba's latest political stunt. 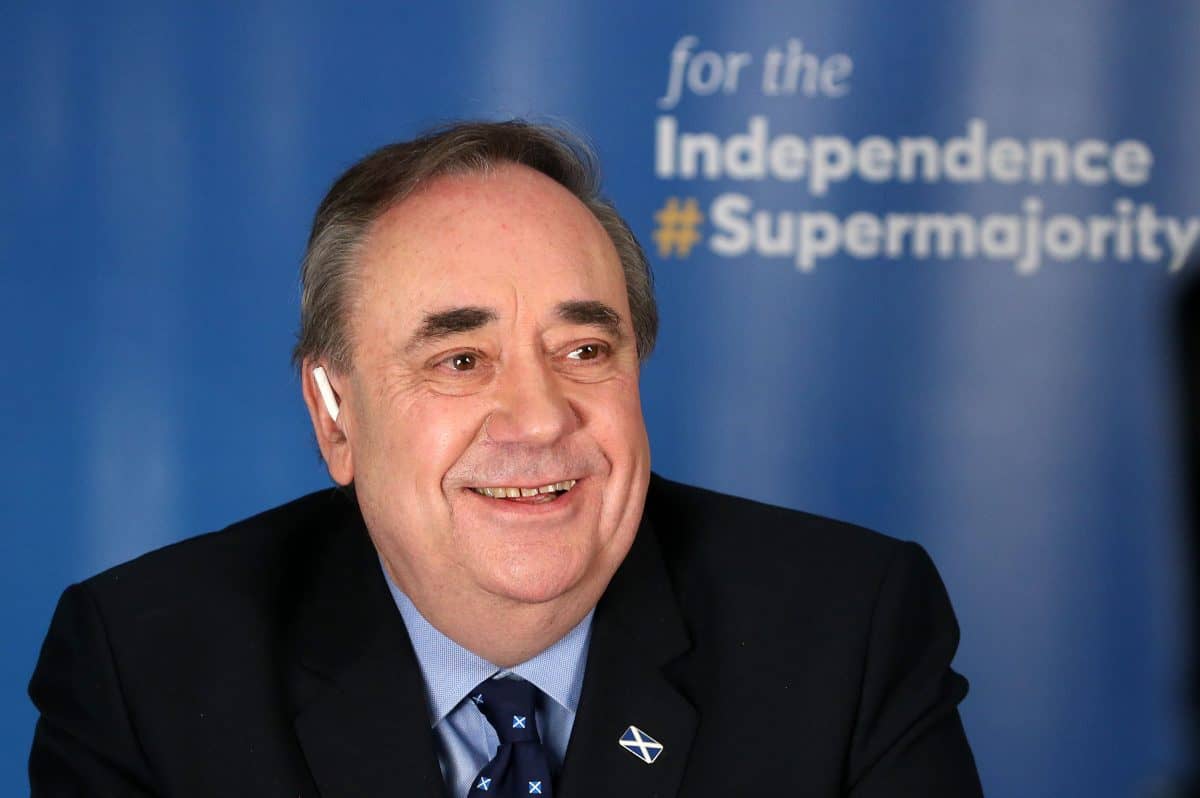 In a video urging Scots to ‘Unite the Clans’, Braveheart star Angus Macfadyen – a vocal supporter of independence – tells the story of how “sma folk” turned the tide at the Battle of Bannockburn in 1314, propelling the Scots to victory over Edward II of England.

“I see the emergence of Alba as an underdog upsetting the established parties and making possible an overwhelming victory for independence at the polls,” Macfadyen said, in a statement accompanying the video’s release.

“This depiction is ever so slightly tongue in cheek but still makes a very serious point. It is the ‘sma folk’ or people power who hold the key to Scotland’s future. That was fact in 1314. It is true in 2021.”

Salmond – who is urging Scots to vote for an independence “supermajority” next month – said it was “great” to have Macfadyen on board. “Alba, at two weeks old, is Scotland’s fastest-growing political party and with Robert the Bruce on our side, the other parties should start to tremble,” he said.

Others, however, were less impressed with Alba’s requisitioning of Scottish history. Here are some reactions.

BREAKING: Loch Ness Monster has said she will not be joining the Alba Party, branding Alex Salmond's new party a "pile of homophobic bam-pots". Of her long-time colleague in Scottish Tourism PR, Robert the Bruce she added "He always was a rat. Stabbed a bloke in a church once".

"I once spoke to Robert The Bruce, he told me he's voting Alba on the list" pic.twitter.com/qXRSMWrc9D

I know @AlbaParty are seen as regressive, but I wasn't expecting to be dragged back to the 1300s.