“Why use my father’s words to encourage being ‘colourblind,’ civil and complacent concerning injustice, instead of to inspire and educate toward being courageous in seeking true peace, which includes justice?" 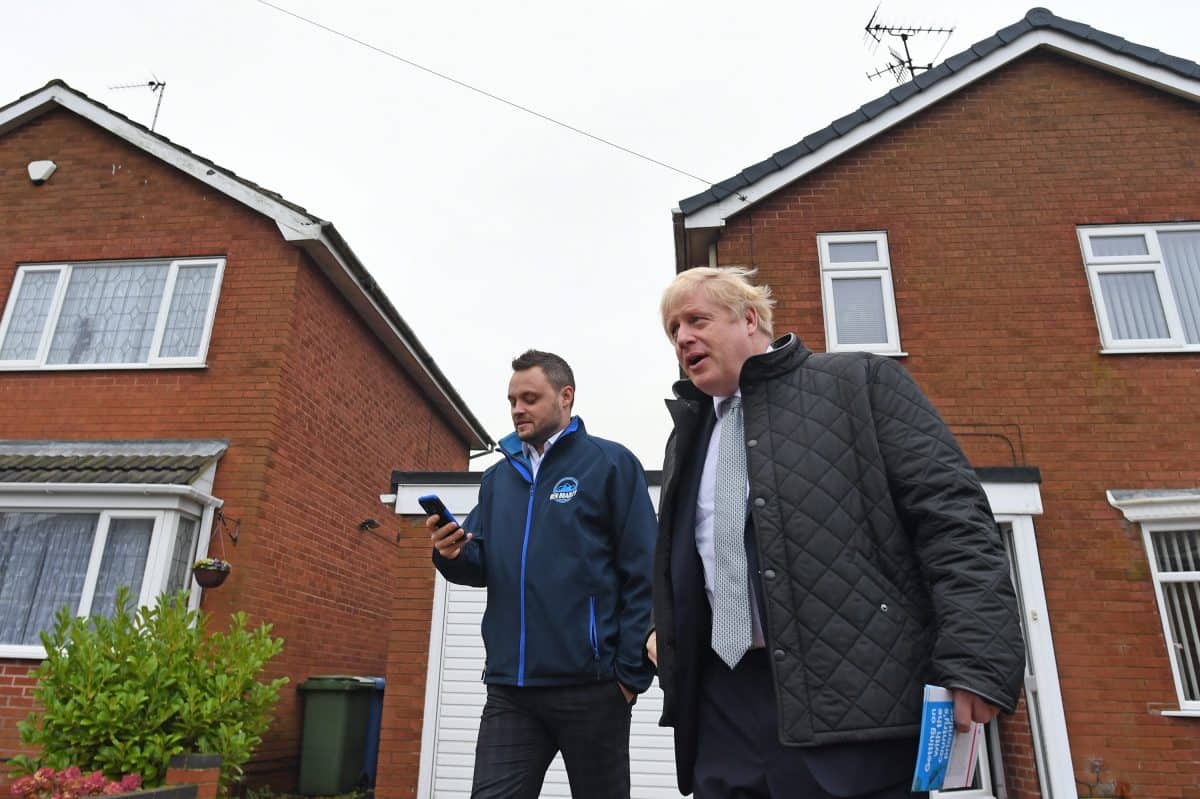 Controversial Conservative MP Ben Bradley has sparked a fresh backlash, after tweeting a passage from Martin Luther King Jr’s iconic ‘I Have a Dream’ speech – and being corrected the civil rights leader’s daughter.

Bradley was accused of fundamentally misunderstanding the central message of Dr King’s famous address, and of encouraging people to be “civil and complacent concerning injustice” by Bernice King, the CEO of the Martin Luther King Jr. Center for Nonviolent Social Change.

It is the latest attempt of Bradley – the MP for Mansfield – to wade into the culture wars. Earlier this week, he stood up in the House of Commons to question why there is no such thing as International Men’s Day.

In a now-deleted tweet quoting Dr King’s 1963 speech, Bradley wrote: “‘I have a dream… will one day live in a nation where they will not be judged by the colour of their skin, but by the content of their character.’

“His point was than [sic] skin colour doesn’t matter. We’re equal. Now you want to define people by their physical characteristics?”

But, King responded: “My father’s point and central to his beliefs, teachings and activism (per his speeches/books) was this: We cannot condone racism, but must eradicate it as one of the pervasive, systemic, overt and destructive Triple Evils, with militarism and poverty being the other two.”

“Why use my father’s words to encourage being ‘colourblind,’ civil and complacent concerning injustice, instead of to inspire and educate toward being courageous in seeking true peace, which includes justice?

“We can’t live with racism. It is killing people.”

Twitter users applauded her response – and quickly got stuck into Bradley. Here are some of the most significant reactions.