Every day Stefanovic asks the BBC "why will you not play these clips of Johnson lying in Parliament?" 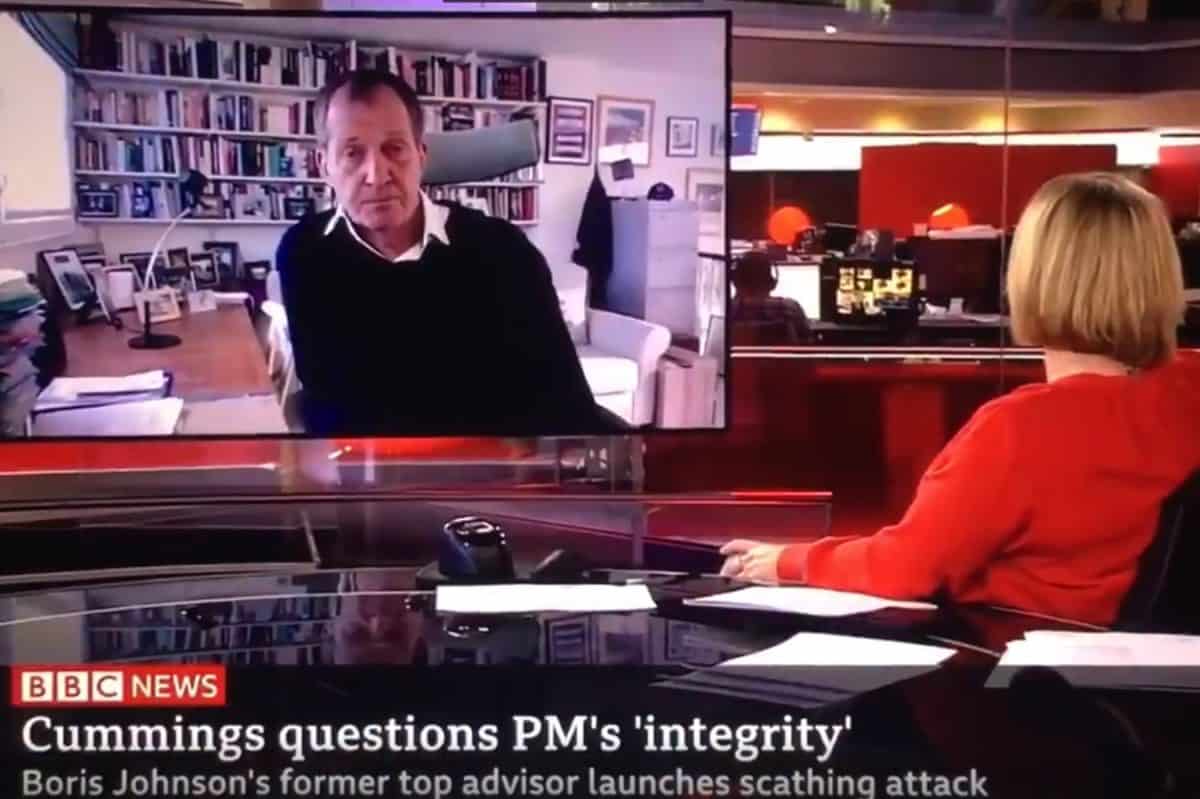 A BBC presenter has questioned whether people even care that Boris Johnson lies in parliament as Peter Stefanovic’s viral video continues to gather momentum.

Former spin doctor Alastair Campbell said prime ministers are “meant to resign if they lie at dispatch box” as he questioned the public broadcaster over why it refuses to show clips of Johnson spouting spurious claims at the Despatch Box.

These include the government’s record on emissions reductions, economic growth, nurses’ bursaries, hospital car parking, NHS spending, the Covid-19 track and trace app, and poverty in the UK.

Stefanovic said the public had “sent a message to UK media that if they won’t hold this prime minister to account for all his lies we will damn well do it ourselves” after the video surpassed 10 million views.

Alastair Campbell – “Peter Stefanovic’s video has had 12 million views. Every day he asks BBC why will you not play these clips of Johnson in Parliament lying at dispatch box. PM’s are meant to resign if they lie at dispatch box”