Prince William and Kate's disastrous Caribbean tour appears to have claimed another victim. 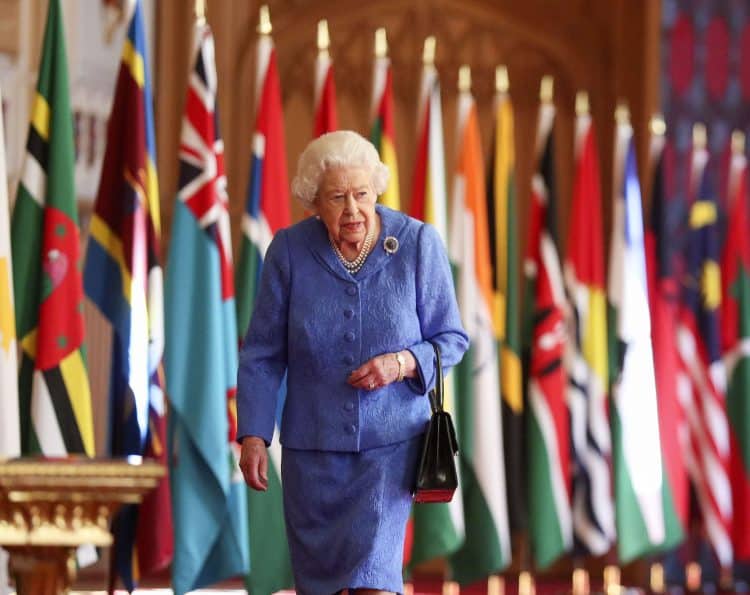 Belize has become the latest Caribbean country to signal its intention to remove the Queen as its head of state, as Prince William and Kate’s disastrous tour of the region draws to a close.

It follows a string of protests which took place during their visit to Belize, amid fury at the “colonial legacy of theft”.

Belize was the first of three countries that the royal couple visited. They subsequently took in Jamaica and the Bahamas.

Since their visit, the country’s government has confirmed that the People’s Constitutional Commission – a new body – will be consulting across the country on continuing the “decolonisation process”.

“Perhaps it is time for Belize to take the next step in truly owning our independence. But it is a matter that the people of Belize must decide on.”

The pledge is the latest blow to the royal couple after a controversial tour which has focussed on the post-colonial futures of the countries they visited.

In Jamaica, Andrew Holness – the prime minister – told Prince William and Kate that the country intends to become a republic, amid widespread protests calling for the UK to pay reparations for slavery.

In an official meeting with the royals on Wednesday, Holness said: “We’re moving on and we intend to… fulfil our true ambitions and destiny to become an independent, developed and prosperous country.”

Holness later reiterated his comments, tweeting that he wishes to remove the Queen as head of state.

Prince William, in a speech on Saturday, said that the bonds between the UK and the Caribbean will “endure”, whatever happens next.

He said: “Next year, I know you are all looking forward to celebrating fifty years of independence – your golden anniversary.

That followed a speech in Jamaica last week, in which William expressed his “profound sorrow” at the horrors of the slave trade – a statement that campaigners described as wholly inadequate and “tone-deaf”.