Angela Rayner filled in for Keir Starmer in today's PMQs - and Johnson didn't know how to deal with her. 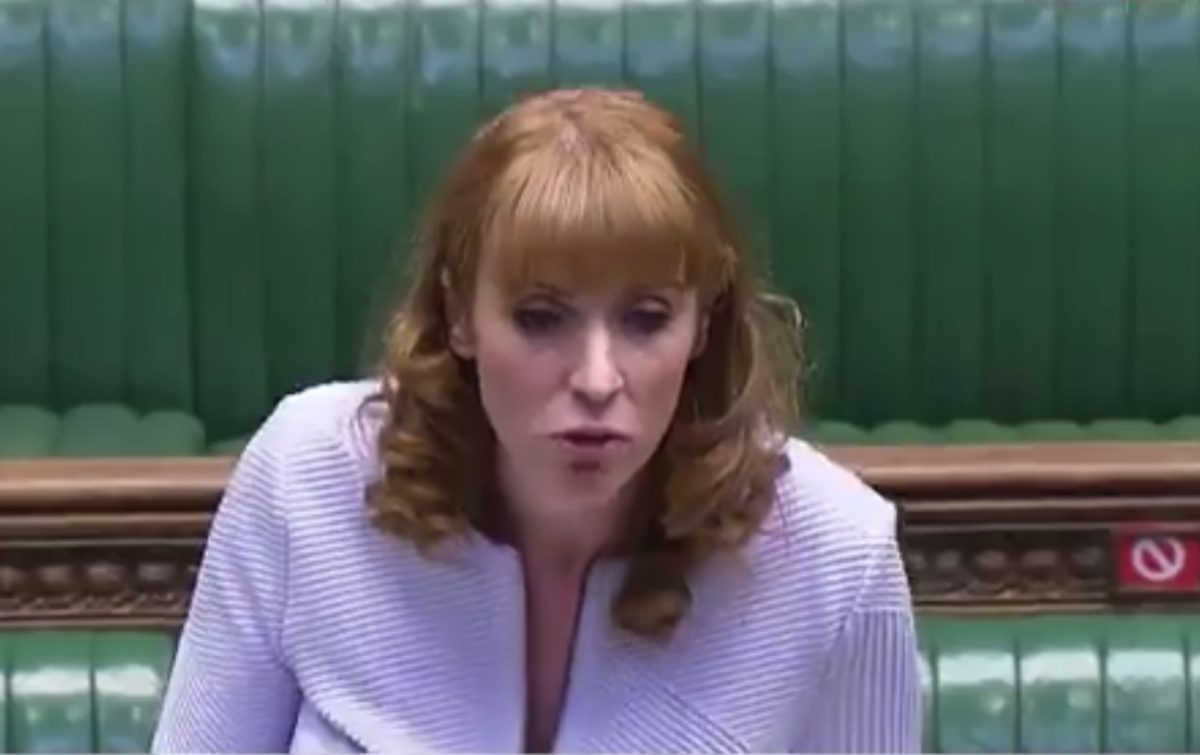 The Shadow First Secretary of State kicked off proceedings with a message from a man named Keir, who has been forced to self-isolate this week after one of his children developed coronavirus symptoms.

“Keir couldn’t come to work today as he hasn’t received his Coronavirus test result yet, despite the Prime Minister promise of results within 24 hours.

“Keir was able to do the right thing and self isolate, but other people aren’t in the same position”.

She then asked the PM the average hourly rate of a care worker in the UK, to which Mr Johnson came up short.

“I want to read the PM a letter that I’ve received from a man called Keir. He wasn’t able to go to work today… because his family had to wait for their COVID test results.”