In a survey conducted by YouGov, with The Times, 47 per cent of respondents said Britain was wrong to leave the EU - a two percentage point spike from last week. 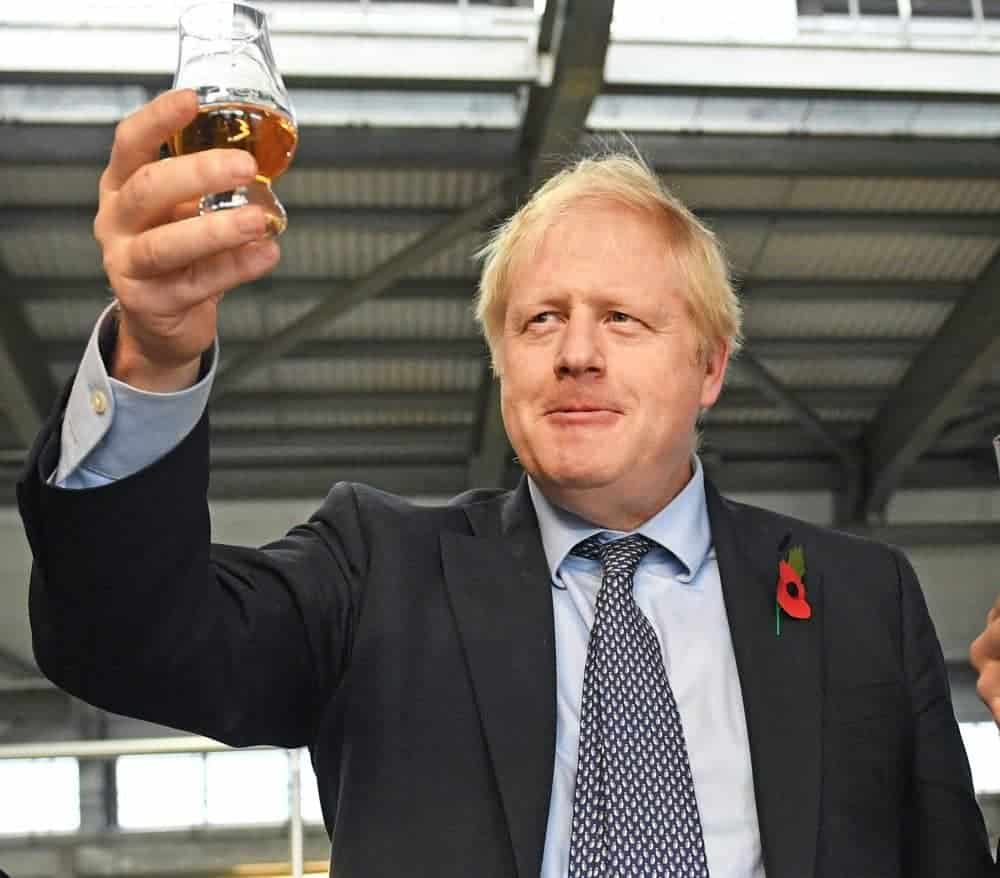 More Brits think the UK regret the decision to leave the European Union than support it, a new poll has found.

In a survey conducted by YouGov, with The Times, 47 per cent of respondents said Britain was wrong to leave the EU – a two percentage point spike from last week.

By contrast, just 41 per cent of respondents said that – in hindsight – Britain was right to leave the EU. The remaining 13 per cent said they were not sure.

The news comes as Britain appears poised to crash out of the bloc without a trade deal in January, when the transition period with Brussels ends.

Following the latest round of talks, Michel Barnier was left “disappointed and surprised” over the lack of progress in Brexit talks between the EU and UK, saying they are “actually going backwards”.

He added that a deal needs to be ready by the end of October to leave time for the treaty to be ratified.

The poll – led by Sir John Curtice – also revealed that support for the Tories has spiked since last week.

YouGov’s Westminster voting intention survey found that 43 per cent of voters would plump for the Conservatives – up from 40 per cent last week. Meanwhile support for Sir Keir Starmer’s Labour Party has sagged from 38 per cent to 36 per cent.

If a general election were held tomorrow, 28 per cent would vote Tory and 24 per cent Labour. A further 18 per cent said they did not know which way they would vote.