Back in 2015 The LadBible launched a social experiment aimed at “restoring our faith in humanity” and subliminally quashing negative stereotypes around race and social status. They filmed a guy walking around Manchester dropping a wallet in front of the public to see how they would react, finding all the unsuspecting suspects weren’t utter arsewipes after all […] 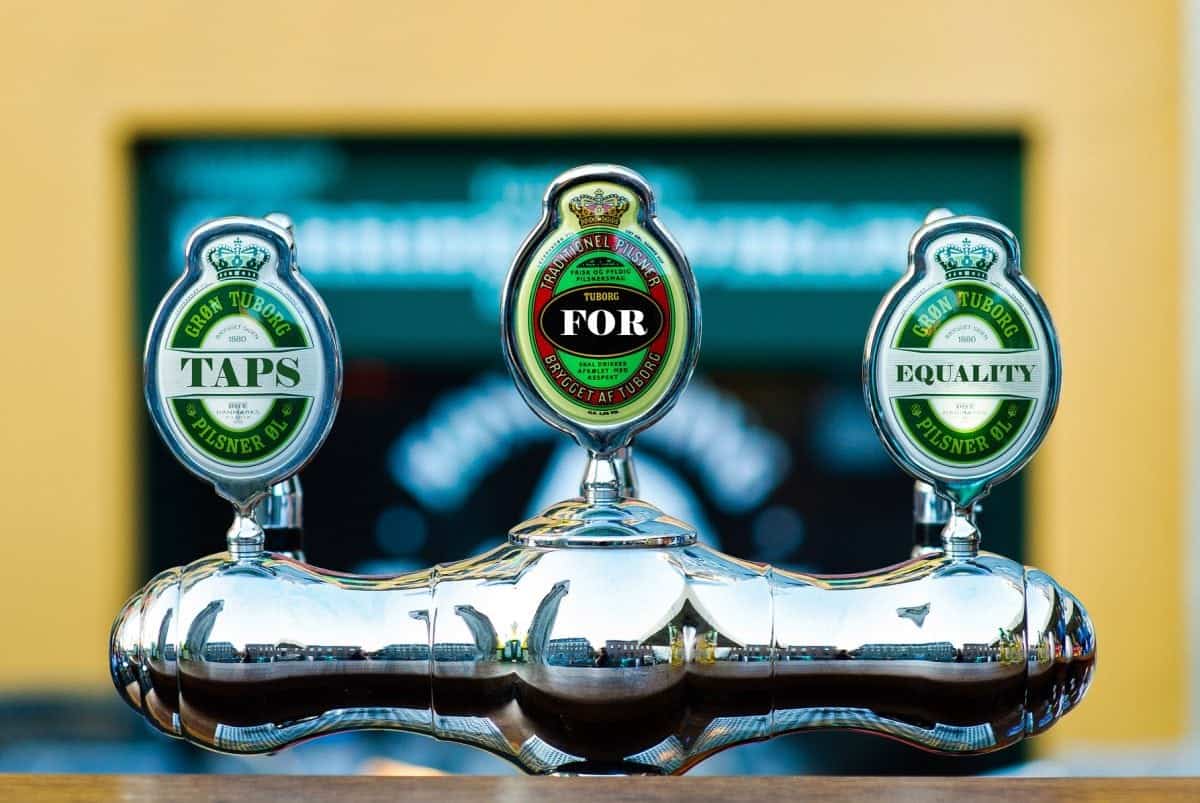 Back in 2015 The LadBible launched a social experiment aimed at “restoring our faith in humanity” and subliminally quashing negative stereotypes around race and social status. They filmed a guy walking around Manchester dropping a wallet in front of the public to see how they would react, finding all the unsuspecting suspects weren’t utter arsewipes after all and returned it like good little citizens. Modern journalism, hey.

The problem with the stunt wasn’t the evident lack of editorial creativity, but the fact that by trying to amend negative stereotypes they actually perpetuated them. The vast majority of the people filmed in the viral vid were non-white and they even had the audacity to drop their cash in front of two homeless people, as if been homeless also equates being morally corrupt. Good intentions aside, this was a seriously misguided piece of content.

But it’s not uncommon to see such stereotypes, and the so-called amending thereof, being perpetuated to the advantage of brands and publishers on a daily basis. The latest case in point comes from Nicholson’s, which owns most of the run-of-the-mill pubs in London. According to their new press release they have “discovered” that craft beer and ale is now the top tipple of choice amongst British women, showing how pubs have “evolved to encompass current social trends whilst retaining classic British traditions”.

Evolved to encompass current social trends! What in god’s name do they mean by that?! Do they mean women are now permitted to drink beer in pubs? Or that there’s new policy informing bar staff to no longer spit in pint glasses if women have the cheek to order anything other than a cinzano and lemonade?

Again, good intentions aside, this a press release so antiquated it’s almost embarrassing. Their other findings show that British women would also opt for fish and chips over a quinoa salad when sat in a boozer, argh, and that over half of these learned people would choose to enjoy their pint with Sir David Attenborough over Her Majesty the Queen – wow!

Perhaps it’s time that we clear things up on the beer front so an opportunist brand doesn’t have to.

Women also work with beer too, they show up at beer festivals and they write/ blog on beer to boot.

In the UK, the number of women drinking beer has doubled to 1.3 million in recent years. A third of weekly beer drinkers are now female. There are women-only beer tasting groups, almost a quarter of CAMRA (the Campaign for Real Ale) members are female – and UK Beer Sommelier of the Year has been awarded to a woman for the last two years. There’s even a beer festival, called Fem.Ale, dedicated to the growing number of women brewers, the Telegraph reported.

We don’t need a brand to tell us this. Brands are the ones peddling lad culture. They’re the ones that create beers such as Leg Spreader, Bare Ass, Psychotic Blonde, Slack Alice and Naughty Noelle and they’re responsible for the explicit and misogynistic pump-clip images. It’s a good try by Nicholson’s to get on the right side of this but they’re perpetuating the stereotype as much as they are properly addressing it. As writer and beer sommelier Jane Peyton quite excellent notes, “it’s spelled Ale Not Male”. Hear hear to that.