The second article, in a series of three about the Government's new Tracing App, cuts through the enormous amount of technical talk that just leaves most of us cold. Will it work and will it actually save lives? 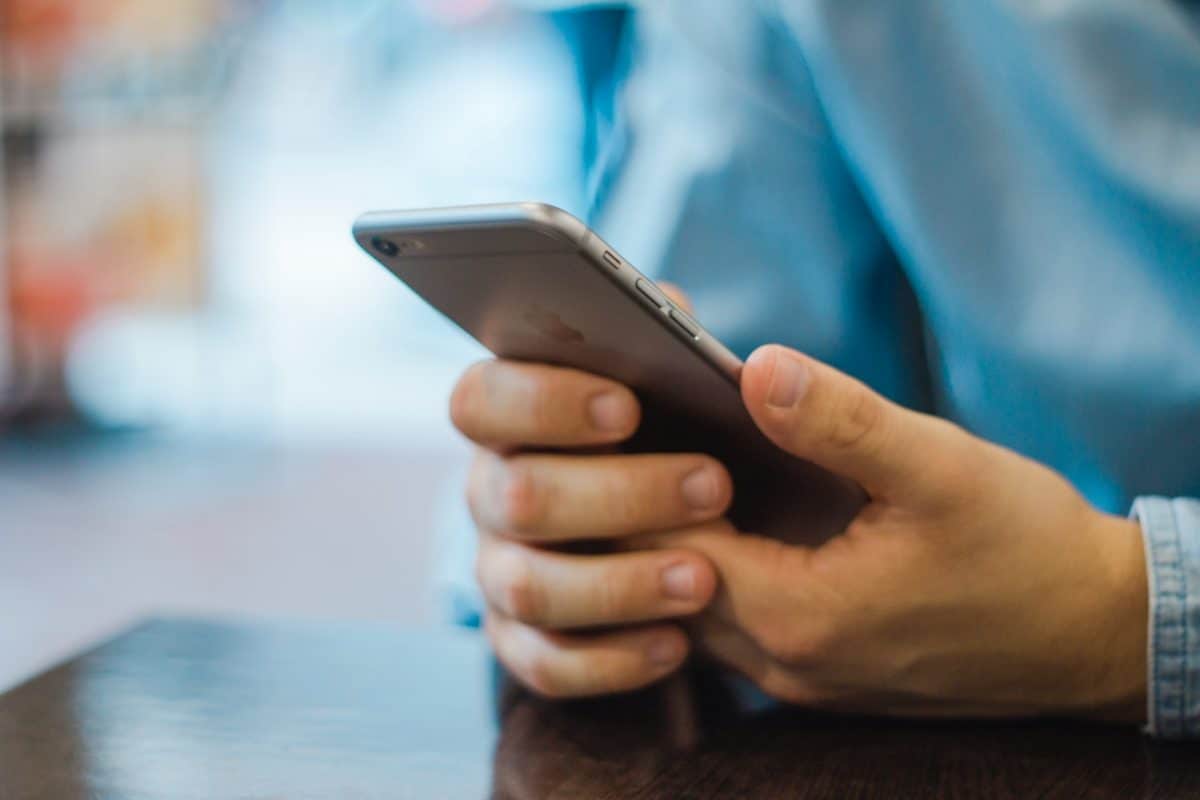 The UK App was promised for the 1st June, with a new target date now set for the 15th, and an expectation that it won’t actually be fully functioning until September. In the meantime, the Test and Trace approach was finally launched on the 28th May without the App in place.

There is a growing controversy around the companies invited to build the App and there is also an ongoing debate around the type of App that should be built. Should it be a Centralised or Decentralised approach?

The idea behind a tracing app is simple – you download the App to your phone and it starts functioning in the background wherever you take it. If you come within close proximity to any other phone running the App, it uses the Bluetooth functionality to swap your uniquely generated reference number, assuming you have the App running and your Bluetooth is on. There is also the issue that it won’t adhere to a clear two metre distance and could even exchange codes with other phones that may be on the other side of a wall, or behind safety protection barriers.

If you then update the App informing it that you have become infected, the Tracers will then contact all of the owners of the phones with which you have had contact. In the UK’s case, you simply need to be showing symptoms in order to notify others of an infection, in other countries such as Germany you will have to have had a positive test.

Leaving aside some of these logistical issues, the question around a Centralised or Decentralised system is fundamentally important.

With a centralised system, all of the data collected, such as the unique codes of all those with whom you have come in to contact, as well as your personal details, are kept on a central database. With a decentralised system all such information is retained securely on your phone.

Apple and Google, the largest platform providers of smartphones globally, provide an API for App developers that ensures data security is not abused. An API, or Application Program Interface, allows developers to build Apps that will integrate with their technologies and meet the necessary security standards, particularly around your personal data. The Centralised approach does not meet these standards and bypasses the API.

The UK, like France, has chosen to go for a centralised approach, believing that the central database will provide valuable insights, such as the geographical spread of the virus. France launched its App on 2nd June, suggesting that some of the security issues can be resolved, namely the conflict with Apple and Google.

The Centralised database does have other drawbacks, such as giving access to large quantities of our confidential data. This data will be in the hands of the tech companies partnering with the government, which is of grave concern. If the unprecedented sharing of patient data is not a worry, there are certainly a number of issues with the UK’s partners and how this data may be used in the future.

There are also issues over data security, and even whether the new App will even meet the NHS’ own security standards.

For the App to have any chance of success though it will have to have at least 60 per cent of the population using it. In France, they were pleased with an initial download of 600,000, but they need over 40 million people to be using it on an ongoing basis. In the UK, a YouGov survey showed that 46 per cent of Smartphone users wouldn’t consider using the App if it puts just a moderate drain on their batteries – a highly likely scenario.

The conclusion we can draw from all of this is that an App can succeed, but the likelihood of success will depend on the take-up and how it will work in practice. Given the technical challenges and concerns over security, there is a high likelihood that it will never reach the magic number of 60 per cent.

Germany has shown that there are lots of extremely effective measures that can save thousands of lives without depending on the promise of a magical App.