Do we really need yet another Facebook friend suggestion? With 71 per cent of us admitting that there’s at least one person in our friends list that we don’t know, surely the answer is no. Identity has never been more important to us, but in a world of social media addicts, are we letting too […]

by Dan Harding
in Opinion 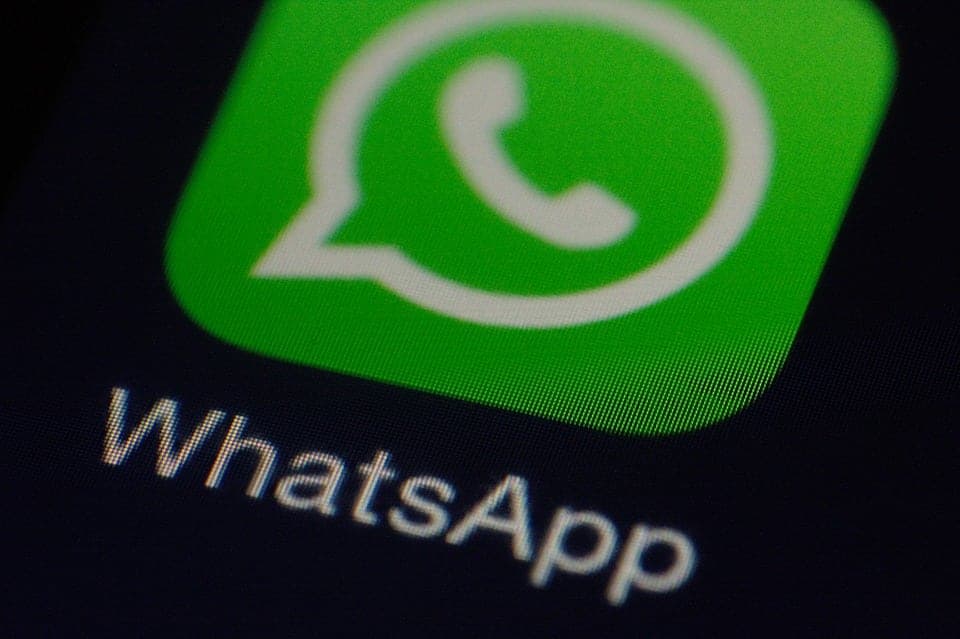 Do we really need yet another Facebook friend suggestion?

With 71 per cent of us admitting that there’s at least one person in our friends list that we don’t know, surely the answer is no.

Identity has never been more important to us, but in a world of social media addicts, are we letting too many people in?

There isn’t a single person who isn’t unique, even an identical twin is completely distinctive in their own way.

Our identity is the one thing that we can control and something which separates us from the rest.

But it’s also something we’ve come to fiercely protect.

Even in a time where Big Brother is more than just a TV show, but an everyday reality, we want to regulate what we put out there.

We believe it is our given right to have privacy.

Whether it’s setting our profiles to private, hiding personal information or screening photos, we want the final say.

But just how much control do we really have and are we really being social media savvy?

And as we read in-between the lines, it’s hard not to question just who is in the driving seat.

Us or social media?

In a survey run recently by innovative insights start-up Attest, they found 53 per cent of users expressed concerns about WhatsApp sharing more of our data and adding advertising.

In an app where privacy had always been there main priority, a spike in concern has risen.

WhatsApp will start allowing other companies to send messages to us through the app.

Its users may also start to receive marketing messages with additional offers.

But perhaps the largest growing area of concern is with its Facebook partnership.

In 2014 WhatsApp became a part of the Facebook group, but now two years on they’re offering up your digits.

In an attempt to allow more targeted and relevant advertising, Facebook will also be pairing users with better friend suggestions through their phone number.

It will allow the app to suggest phone contacts as friends.

Are alarm bells ringing yet?

Well they should be.

In the Attest survey who deliver high-quality insights, engaging users, they found a whopping 56 per cent admitted to having numbers in their phone which they had no clue who they belonged to.

And with only 28 per cent of people claiming to know all their Facebook friends, are we just opening ourselves up to more strangers?

Do we really need better friendship suggestions when we don’t know half of our current ones?

Rather unsurprisingly Facebook came top in the survey as the app that we can’t live without.

But if Facebook suggests pairings through numbers we don’t even know, just how in control are we?

Social media is our way of connecting and communicating with friends around the globe.

But with photo collectors being rife and our profiles falling victim to catfishes, should we not be more concerned with sharing our data?

Forty-five per cent of users deem it ‘unacceptable’ to use their phone contacts to make friend suggestions, a figure that doesn’t surprise me at all.

When I scroll through my own contact list there’s a few numbers that should have been deleted years ago and faces that I quite frankly don’t want to see ever again.

There are also a couple who I have absolutely no clue who they belong to.

I’m sure everyone has forgotten numbers and very distant friends…

So with control in mind, what will you do?

24 per cent of impulsive users have already admitted they plan on ditching Whatsapp.

But you don’t have to delete it just yet.

And maybe there are some of us who do want those extra friend suggestions.

Whatever you decide, just make sure it is your choice.

Be in control of your social media and know your friends list.

We never really know who is behind a keyboard.

And an old number could now become an unwelcomed face.