I’m 35 and I’m constantly skint, and I have been to university, got a masters etc etc. I should be part of the golden generation in a developed nation; five holidays a year, penthouse on the Thames, Gucci nightwear. I don’t have any of these things, I don’t think I actually want the posh PJs […] 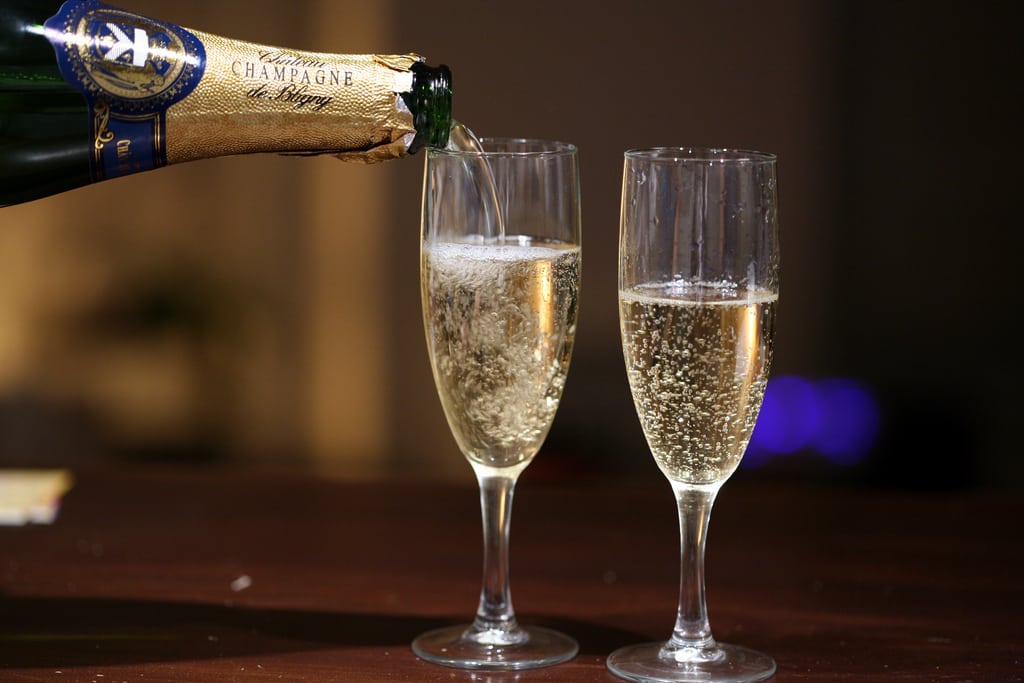 I’m 35 and I’m constantly skint, and I have been to university, got a masters etc etc. I should be part of the golden generation in a developed nation; five holidays a year, penthouse on the Thames, Gucci nightwear. I don’t have any of these things, I don’t think I actually want the posh PJs though to be fair.

So news that people in their early 30’s (I’m counting myself as early 30s, I don’t care what you say) have half the wealth as those now in theirs 40s had at my age, comes as no surprise. I have mates around 45, who are sitting on 5-6 properties in London “that’s my pension,” they say as I am rummaging around in my pocket to pay for a pint. It’s not jealousy, I want the best for all my pals, it’s just the politics of envy. Maybe the Tories were right all along, anyone who isn’t rich, is simply gutted they aren’t.

I missed the boat, ten years too late to go raving at the Hacienda, see Freddie Mercury live and the chance to be have amassed a property portfolio – so I can rent out my houses to people like me now, does that make sense? Probably not, but then nothing does these days.

The Institute of Fiscal Studies has said that those born in the early 80s have an average wealth of £27,000 each, compared to £53,000 of those born in the 70s had at the same age. These people (aka me and my mates) will also find it more difficult to create wealth in the future. We missed out on cheaper house prices and better pension offers, not that I have one.

The sad fact is, if you were born in the early 80s, you are part of the first post-war group to not have larger incomes that the people of the same age, who lived through the previous decade.

This isn’t great news for a Friday morning, but anyone of my age already knew it, but it always nice to have it confirmed by a think-tank, just puts the knife in that little bit more. Research based depression is always more satisfying.

The concern must be for the next generation coming through, is it just going to continue to decline every decade, so that our children are born into some modern version of Victorian poverty?

However, without sounding like a spoilt brat who is 35, we live in a rich nation, it might be going backwards, but there are billions of people across the world in a worse situation than me. So maybe I should stop moaning that I don’t have penthouse on the Thames, but I won’t lie I would love one. I was also looking forward to raiding my pension pot as soon as the Government allow me, but I don’t have one to raid.

If I could turn back time, I wouldn’t bother with the birth of Christ, I’d go back to 1970 and tell my mum and dad to get on with it.