On Saturday night, Christine Archibald, a young woman who had given her life to help others, was murdered whilst visiting London from the Calgary homeless project she had worked with; a centre and a city that has been devastated by her loss. Christine Archibald was one of the first victims to be named and, as […] 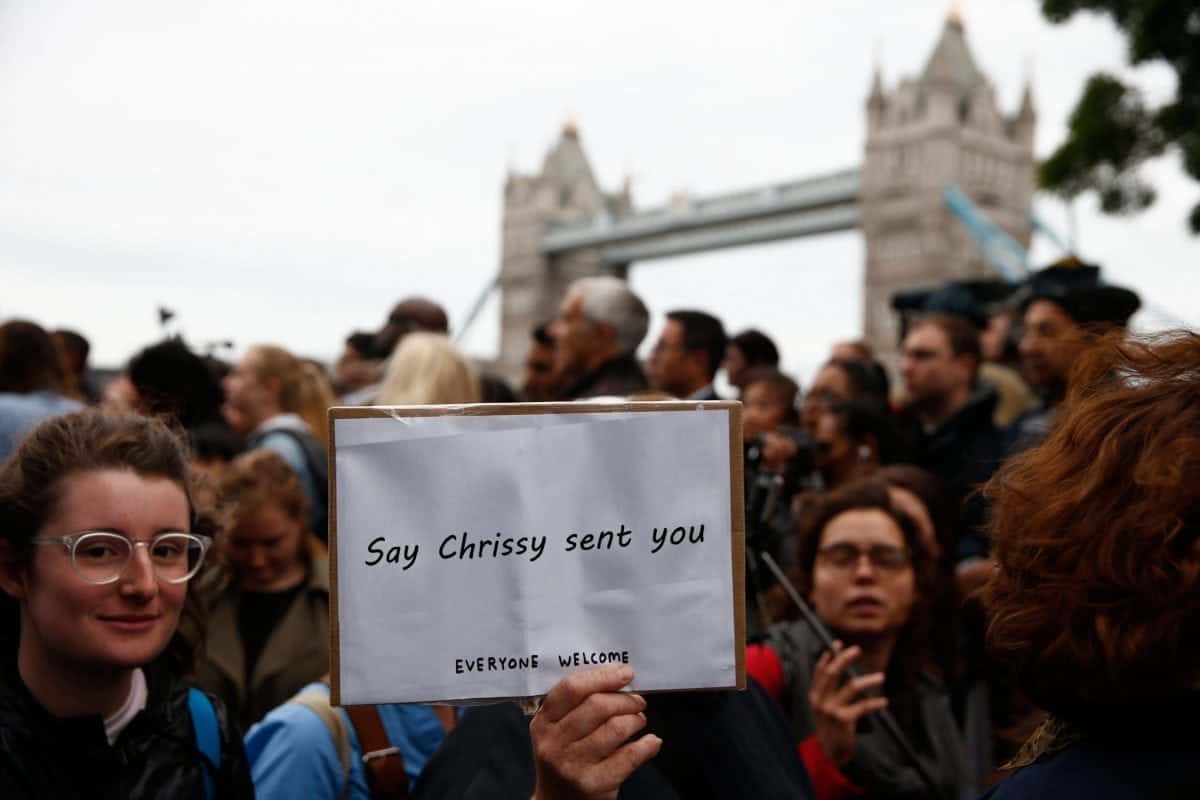 On Saturday night, Christine Archibald, a young woman who had given her life to help others, was murdered whilst visiting London from the Calgary homeless project she had worked with; a centre and a city that has been devastated by her loss.

Christine Archibald was one of the first victims to be named and, as I read more about her and her work and discovered the news that she had died in the arms of the man she loved on OUR streets, I could not feel anything but rage and upset that such a wonderful woman had, through fate, been in the wrong place at the wrong time and had paid such a terribly high price. Any one of us could have been Chrissy.

As a fellow worker among the poor, I felt the loss on a personal level. Most people are totally unaware of how tough it is working with the homeless and the complexity of the issues you encounter. It is thankless and endless work with little or no pay. Yet those of us who work this sector understand the need ; the crises that no- one truly wants to talk about and the reality that to pass by a homeless person is so much easier than to smile or do something to help. As the amazing London street charity, Street Kitchen, say in their slogan: ‘Solidarity NOT Charity’.

Speaking first thing on Sunday morning with my We Care charity board, we decided to launch a Gofundme page to create something positive out of the huge loss of Christine who was known to everyone in Calgary, Canada, as Chrissy. In Canada, people had started to volunteer at homeless shelters, people had  begun to donate to food banks, all using the campaign strap line, “ Say Chrissy sent you”…how could this not melt your heart? 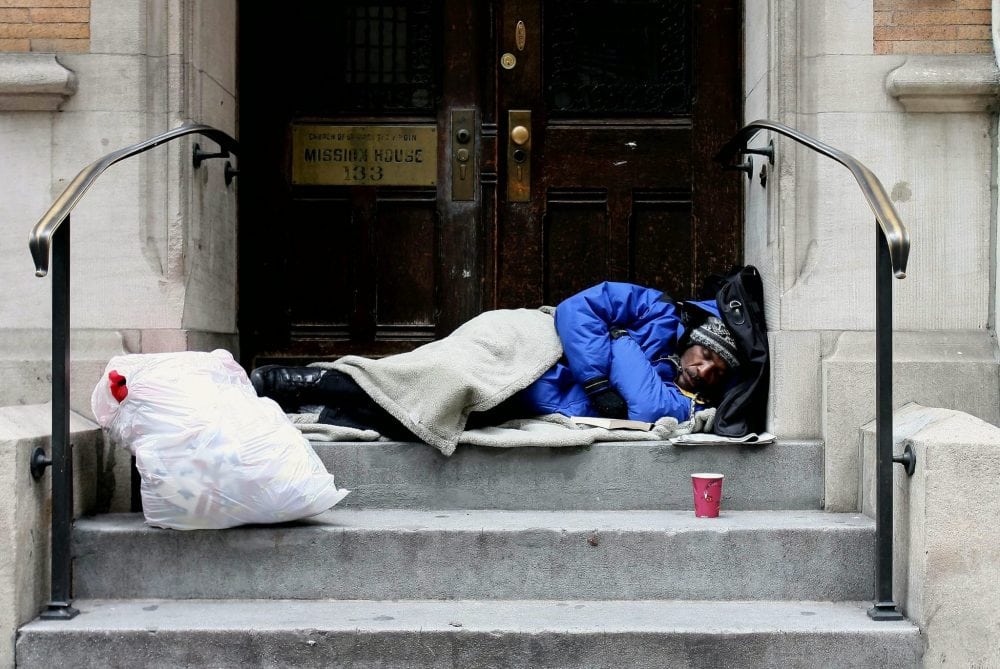 We decided that the best way to remember her was to launch a homeless project in her name, the aim of which would be to support micro homeless and poverty projects that, with a very small amount of cash, can do amazing work. Two such endeavours are Street Kitchen whose slogan “Solidarity Not Charity” was so apt, and ‘Inspire’, a group We Care charity supports.’Inspire’ works during the school holidays in south London, feeding kids and giving them a safe and supervised place to play so that their low- paid parents do not have to take time off work and lose any income. Both achieve amazing results but always struggle to raise money, even to buy a fridge or rent storage space. For many who run these projects, funding is a daily worry. The removal of this worry and being able to say: “Hey! Chrissy sent us”, would insure some good would come out of her tragedy.

By Monday, the campaign was up and running on Facebook. Friends of Chrissy were posting support and we felt that we were doing the right thing. Chrissy was one of us, a fellow campaigner and worker for the homeless and poor. Who would not donate to help raise the £10,000 we need? After all, in the age of Corbyn and with the rise of social justice, are we not all Christine Archibald? 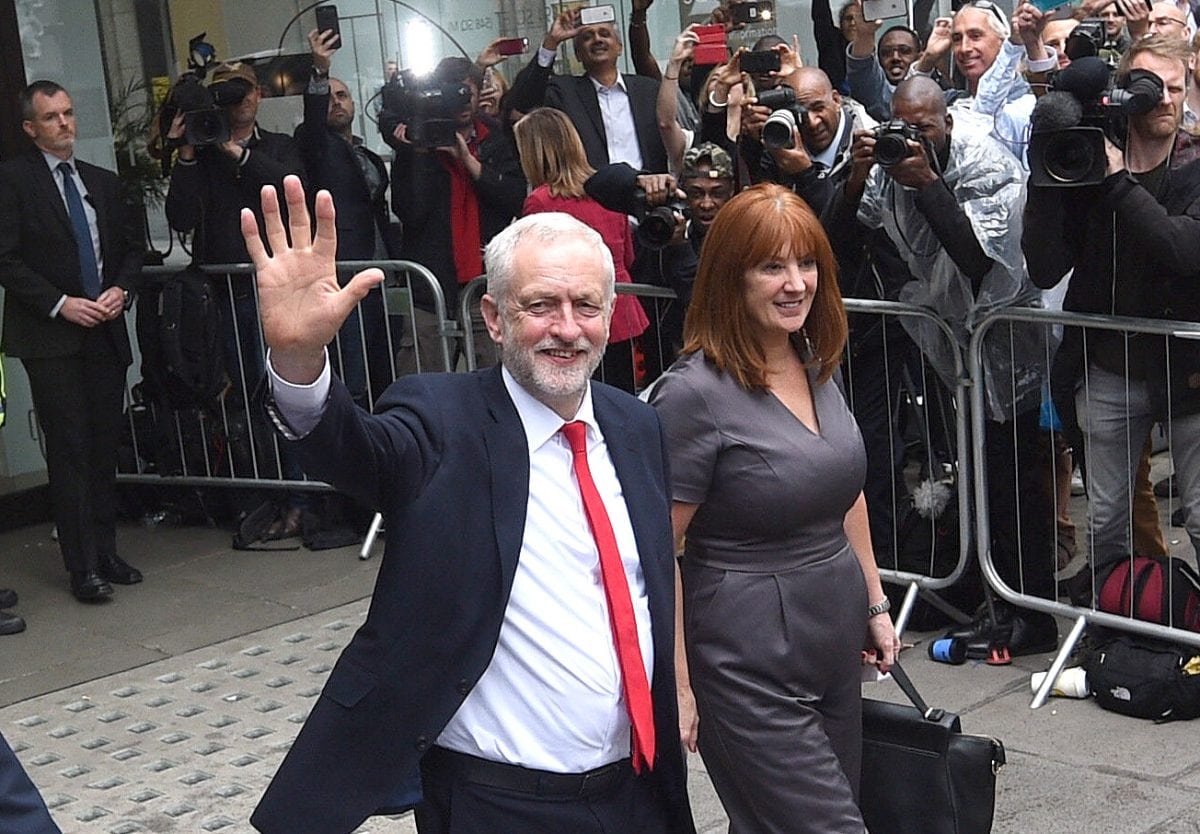 So far, across social media over 100,000 people have shared our tweets and ‘Liked’ our Facebook page, and yet it seems this is one tragedy that has allowed most to just tweet the appeal without any thought of donating. It is as though they feel that that justifies not putting their hands in their pockets to donate £1; less than the cost of a cup of coffee. It would appear that those who work with the homeless, care workers and the huge number volunteers and low-paid individuals who strive tirelessly to help the vulnerable, the poor and the disabled, have no real value in society. The loss of a colleague, murdered on our streets, is just yesterday’s news. It is another statistic, another cause we won’t be donating to, another cause that can wait for another day; after all, we always give to the homeless at Christmas. The reality of homelessness and the numbers living on our streets as well as the rise in the 3 million souls using food banks because of lack of income seems to escape people’s notice, both left and right of the political spectrum. Even the people who follow my Twitter feed, whom I thought shared my activism and concern for social justice and who could afford to donate the cost of a coffee, shocked me to the core by walking by on this one.

Distributing £10,000 across micro charities would do a huge amount of good in the name of Chrissy, bringing some purpose to her tragic loss. But it seems that Twitter has become our excuse, our ‘get out clause’, our reason for no longer having a care or a thought about this woman’s story. Or maybe you are all in such a state of shock, you have not got round to chipping in £1 to support the We Care homeless projects to bring light out of the darkness. I hope you prove me wrong.