As anyone who has been gripped by the Netflix series The People v. O.J. Simpson: American Crime Story will attest, in certain cases power and influence is all you need to get a “not guilty” verdict. The trial was a case of hard evidence on the side of the State versus a heavily bankrolled legal team batting […] 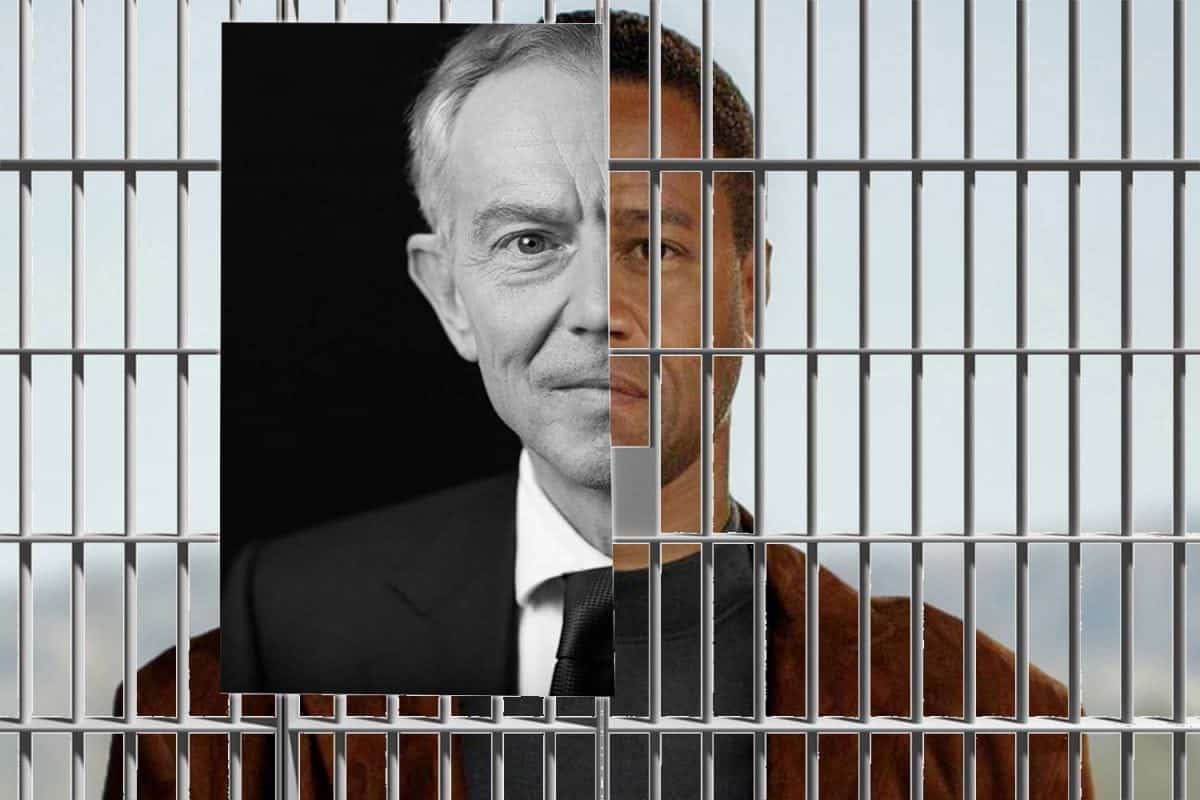 As anyone who has been gripped by the Netflix series The People v. O.J. Simpson: American Crime Story will attest, in certain cases power and influence is all you need to get a “not guilty” verdict.

The trial was a case of hard evidence on the side of the State versus a heavily bankrolled legal team batting for the defendant. OJ’s blood was found at the crime scene, the DNA was a direct match, strands of hair consistent with Simpson’s were found on Goldman’s shirt, the left-hand glove found at Brown’s home matched the right-hand glove found at Simpson’s home and blood was found on the Bronco which OJ later tried to escape in. It all pointed clearly to a guilty charge. But as Johnnie Cochran, Robert Shapiro, Robert Kardashian and co well knew, they didn’t have to prove that OJ was innocent, they simply had to prove that he was not guilty.

Sir John Chilcot came to a very similar conclusion in the case of Tony Blair and Britain’s involvement in Iraq. The former PM will not have to face an inquiry into whether he misled parliament over the Iraq war unless new and relevant evidence emerges, a cross-party committee found. The case was made that there was not “sufficient basis” for an investigation,  in the same way OJ got off the hook by pointing at issues such as police fraud, sloppy internal procedures and institutional racism – it didn’t make him innocent, it just made him not guilty.

If The State Against Blair ever gets commissioned viewers might be similarly shocked at the mounting evidence against the former leader. In the words of his own foreign secretary the case for invading Iraq was always thin. Saddam was not threatening his neighbours and his WMD capability was less than that of Libya, North Korea or Iran. The three possible legal bases for launching a war were non existent which made Blair’s promise to Bush to “be with you whatever” rather damning. But from a legal perspective there’s always workarounds.

Tony Blair is unlikely to ever be prosecuted for war crimes because, as OJ Simpson proved, if you have enough power and influence there are always ways to prove that you are not guilty. But history will show that the Labour leader will never be completely innocent. It’s chicken feed in the grand scheme of things, but something at least.