A Twitter thread detailing how the “Tinkerbell Theory of History” is carrying us down the road to ruin is going viral after it exposed the make-believe fantasies of Brexiteer politicians. Author Robert Saunders noted that of all the many delusions that have gripped British politics, the myth that UK prosperity depends namely on its character is perhaps […] 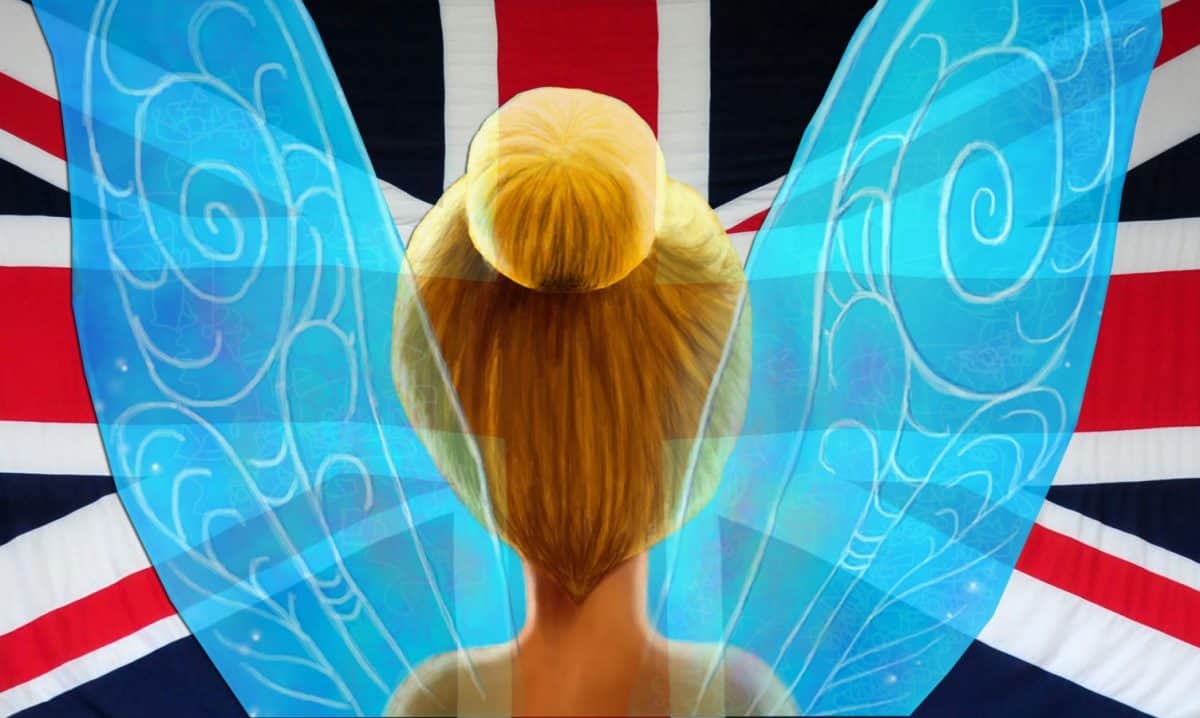 A Twitter thread detailing how the “Tinkerbell Theory of History” is carrying us down the road to ruin is going viral after it exposed the make-believe fantasies of Brexiteer politicians.

Author Robert Saunders noted that of all the many delusions that have gripped British politics, the myth that UK prosperity depends namely on its character is perhaps the most destructive.

Referring to Dominic Raab and Boris Johnson, among others, he noted how “pluck and determination” and the “story of the underdog” has come to dominate much of Britain’s historical narrative in the past, such as when the fishing smacks and pleasure boats defied the Nazi war machine at Dunkirk and when Sir Francis Drake singed the beards of the mighty Spanish Empire.

Although this was “useful dishonesty” in the days of empire and in the World Wars, it also wiped from popular memory the reality of what made Britain such a formidable foe, such as its colossal military machine, unmatched economic power and global empire.

In Saunders words, this “forgetting” has come at a price.

“It tells a nation that has lost its empire, its military preeminence and its economic supremacy that nothing has changed.

“It reduces geopolitics to faith-healing, in which anything is possible so long as we believe.”

This is the myth that currently fires the Brexit Right.

Johnson’s mantra is that for Brexit to succeed, we need only “believe in the British people”, recapture “the dynamism of those bearded Victorians” and “put some lead in the collective pencil”.

Theresa May’s homilies on “the lesson” of the wartime generation and Grant Shapps appeals to recapture the “swashbuckling spirit of the 19th Century”.

Which brings us to Tinkerbell. 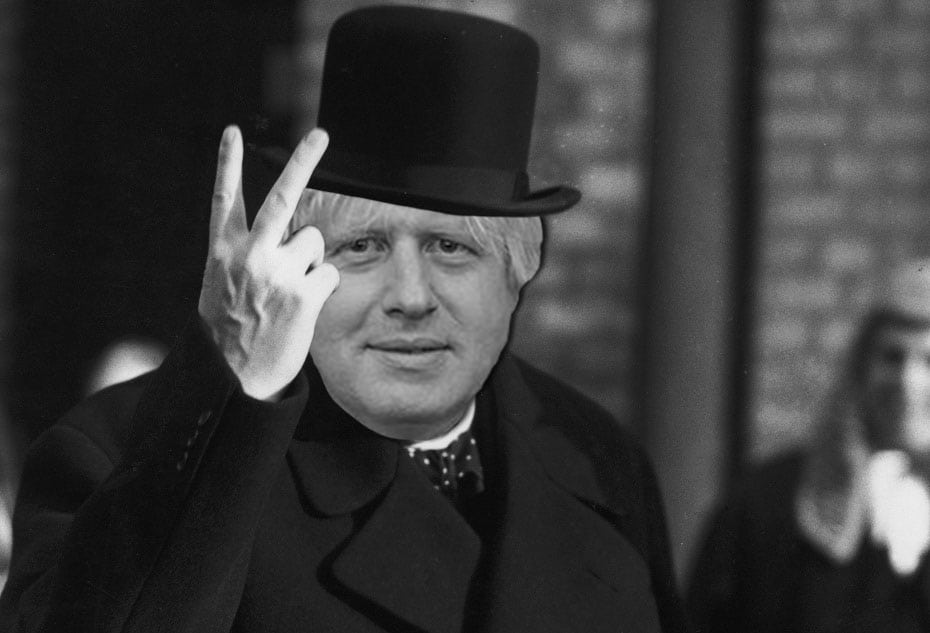 Boris Johnson is the Peter Pan of British politics.

The Brexit “dream is dying, suffocated by needless self-doubt, but if we all just clap our hands, if we shut our eyes and say “I *do* believe in Brexit! I do! I do!”, it can return to life.

But as Saunders notes, “politics is not a fairy tale and history does not owe us a happy ending.

“Pluck didn’t build the Empire or win the War: it is not a substitute for the power we’ve lost.

“We cannot build a better future on fantasies about the past.