By Daniel Khalili-Tari What happened? According to the polls the Conservatives had a lead in the double digits. How could Theresa May, who only in April earlier this year was the most popular politician in the UK, now be having to form a minority government? How could the Prime Minister once praised for her political acuity […] 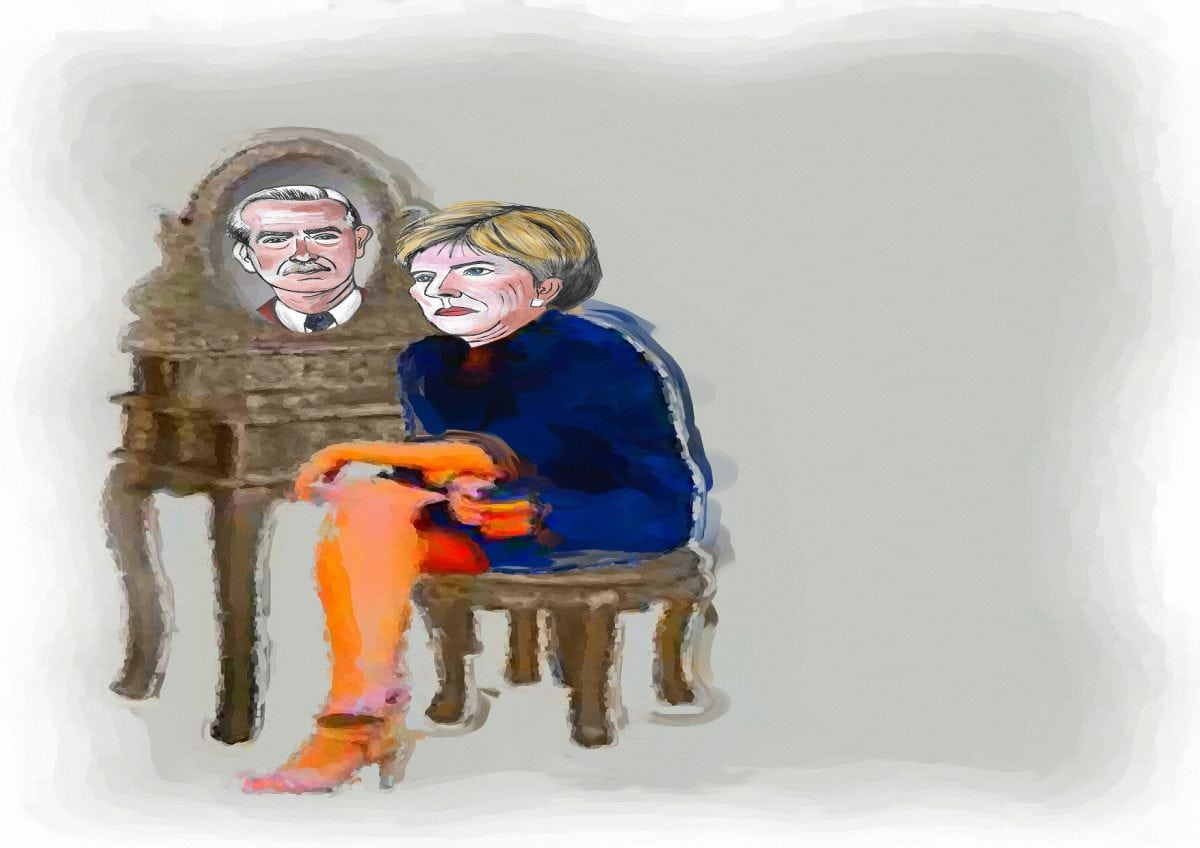 What happened? According to the polls the Conservatives had a lead in the double digits. How could Theresa May, who only in April earlier this year was the most popular politician in the UK, now be having to form a minority government? How could the Prime Minister once praised for her political acuity now be squatting in Downing Street, while Jeremy Corbyn appears on the Andrew Marr show victorious? What happened to her ‘strong and stable’ leadership? How did a man once deemed as unelectable, Jeremy Marxist Corbyn, plunge Theresa may into a state of utter despair? And is no deal for Britain still better than a bad deal? These are just some of the questions which politicians across the political spectrum are currently asking.

The results were clear, when the exit poll was announced on Thursday evening Conservative MPs shuddered. Theresa May’s gamble, just like her predecessor’s, had failed. She risked everything for her own political gain. And as law scholars such as Professor Michael Dougan have pointed out, her stipulation that a greater majority would assist her Brexit negotiating hand were inept and complete fabrications. Her power and authority have been left in tatters and as her victory speech at Maidenhead shows, Theresa May is not strong and she is not stable. Her government are weak and they are wobbly and so now is the whole of the UK. Theresa May’s personal nadir has been reached and the provenance of calling the election unfulfilled and exposed as complete lies.

The Prime Minister isn’t the first head of government to risk the country’s interests for their own political gain and it’s unlikely, she will be the last. David Cameron bet his future on remaining in the European Union, while Winston Churchill’s handpicked successor Anthony Eden, resigned in 1957 because of ill health after gambling the UK’s prospects on false intelligence gathered by an unverified secret agent Lucky Break, in an attempt to regain control of Egypt’s Suez Canal. Mrs May’s objectives clearly weren’t imperial. But, they weren’t in the national interest either. As many have claimed, the general election was called to eliminate opposition within her party and to decimate Labour. On both fronts she failed. Anthony Eden is rated as the worst Prime Minister of the 20th century. Will Theresa May now be awarded the title for the 21st? And what now for the country?

What is clear is that both leaders signalled the end of Britain’s role as a geopolitical power and both leaders crumbled and succumbed to the insidious downsides of being Prime Minister. Which is, that absolute power corrupts absolutely. Mrs May, just like Anthony Eden, should display some humility and resign. The country is facing instability and a leader who sacrifices the country’s interests for their own, is not fit to govern. She has been deracinated. Taken from her comfort zone. And she should concede defeat. As the UK needs a more scrupulous Prime Minister. 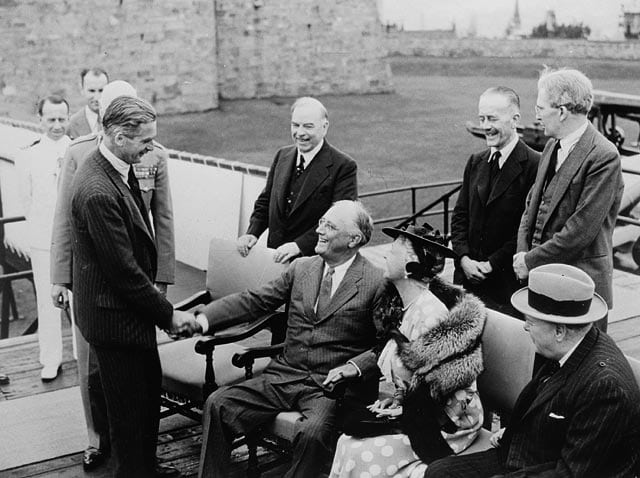 As well as a shambolic election campaign, Theresa May’s shortfalls as Home Secretary for six years became evident when her decision to cut police funding were disclosed after the London Bridge terror attack. In 2010, she agreed to a Treasury demand to cut police funding by 18%, as reported by the Guardian. From 2009 to 2016 police numbers dropped from 144,353 to 122,859, with senior political figures claiming the reduction was partly responsible for the recent rise in terror attacks, with three incidents in three months. Also, Theresa May oversaw the free movement of extremists as part of Britain’s open-door policy, recruiting proxies to overthrow former Libyan leader Colonel Gaddafi in 2011. Salman Abedi, who was behind the Manchester attack, was part of the Libyan Islamic Fighting Group and was allowed to travel freely between the UK and Libya.

How can Theresa May be trusted? Clearly her capability in protecting British citizens is questionable. Not to forget, that her government continues to supply Saudi Arabia with arms, with some accounts claiming that the UK has made 10 times more in weapons sales to the gulf state, then it has given in aid to Yemen. There’s nothing strong and stable about propping up a regime which is linked to funding extremism. And a comprehensive report concerning the foreign funding and support of jihadi groups by the British government may never be published according to the Home Office.

As one of the Conservatives most revered leaders Margaret Thatcher said “you might have to fight a battle more than once to win it.” She’s right.

The battle continues for Britain to revalidate its position in the world. But Theresa May isn’t the right person to lead that battle.