The third article, in a series of three, about the Government’s new tracing app. How it will work in practice, and can it actually help save lives? 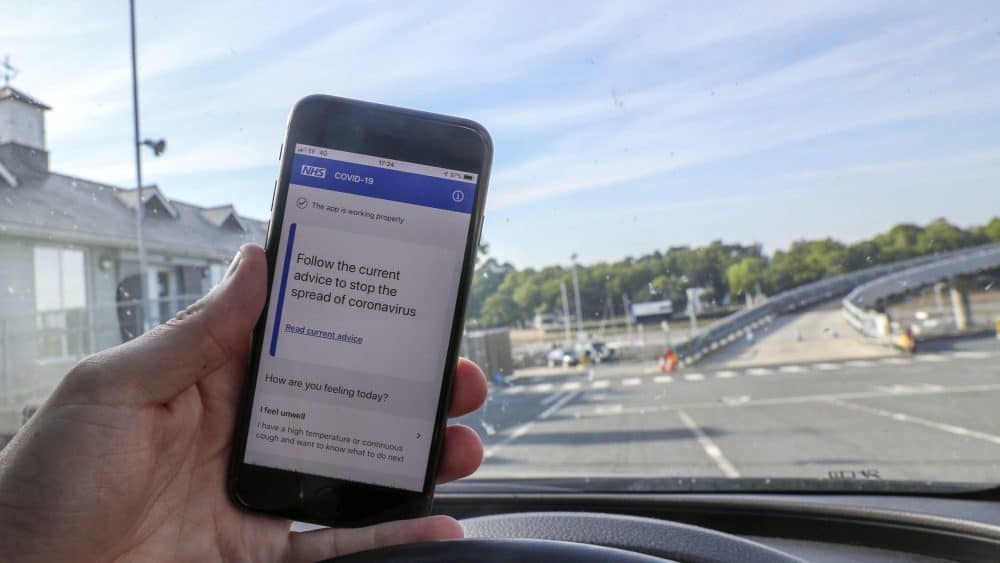 If we assume that the App completes the relevant hurdles and overcomes the many barriers in its way, and is actually released on or around its new launch date of 15th June, that is just the start of the journey.

To be a success, we know that at least 60 per cent of the population, 40 million of us, will have to have the App running for it to work effectively.

Only 79 per cent of the adult population actually have Smart phones, so to reach that sweet spot of 60 per cent, 76 per cent of Smartphone users will have to be using the App.

There are also some questions over whether older versions of the iPhone will be compatible, which may exclude some of the population. In addition, there are concerns with regards data security and the whether the businesses involved with the App can actually be trusted with our data, reducing the number of people able or willing to use the App.

Leaving aside the challenges in securing public trust in the App, what happens next?

In the case of most Apps you will agree to the Terms and Conditions. What this will involve in relation to your personal data is still to be confirmed. The App will also have to be configured to work effectively on your phone. Given the technical approach taken, it will need to be kept running at all times, with your Bluetooth switched on, so you may have to give permission to the App to alter some of the phone’s settings.

The first consequence of this will be on your battery, the bane of all smartphone users’ lives.

Once you have input some personal details, you will then be up and running. Everywhere you go with your phone, the App will be churning away in the background. A unique code, personal to you, will be sent via Bluetooth to everyone you come within range of, and in return, your phone will gather the unique codes of everyone that comes within range of you. Clearly, if you leave your phone at home as you wander around the shops it won’t record a thing, apart from the codes of anyone who visited your house in your absence.

And it will record the unique codes for everyone that comes within Bluetooth range, whether they happen to be behind a secure PPE barrier, the other side of a wall, or behind 15 other people on a crowded train – whether you are at any risk or not.

In the background the App will then send these records of encounters to a central database, and you will carry on as normal. Then, when someone starts to show symptoms of COVID-19, they should go into self-isolation and place a notification on the APP.

The first issue is the number of asymptomatic cases. At this stage it is impossible to assess how many people could have COVID-19 whilst showing no symptoms – it could be anything from 25 to 80 per cent of those infected, and the cause of up to 40 per cent of infections. And of those who do show symptoms, we know that just 50 per cent fully self-isolate, so can we be sure that they will register their symptoms on the App? Can we actually trust the self-diagnosis made by a complete stranger, as against a positive test, as the German App will require of their users?

And once that notification of symptoms is submitted the system goes into overdrive, and every single person with whom that individual has come in to contact over the preceding 14 days will be contacted by one of the 25,000 newly appointed Tracers, telling them to self-isolate for two weeks.

You won’t know where the encounter took place, whether it was on a crowded bus, through a screen at the supermarket checkout, or when the postal worker dropped an envelope through the letterbox, coming within Bluetooth range of your phone which was sitting by your front door – needing to be charged once again.

And you won’t know whether the case that triggered the call for you to self-isolate for 14 days came from someone who simply can’t differentiate between a killer virus and a mild case of the sniffles.

And you almost certainly don’t have any symptoms, and you’re finally getting out again, and back to work, and some sense of normality.

Will you, based on such tenuous indications of potential risk, lock yourself away for another 14 days?

There is no doubt that until we integrate the App with an effective programme of testing, similar to the one implemented so successfully by Germany, it is doomed to fail.

And where will the Government lay the blame for all of this – on the scientist or us?