Twenty-sixteen looked set to be a pretty dire year as far as celebrity deaths are concerned going in to the festive period. That’s before George Michael, Carrie Fisher and Liz Smith really put the nail in the…. well, you get where I’m going. There’s no denying that there has been a notable upsurge in the number of […] 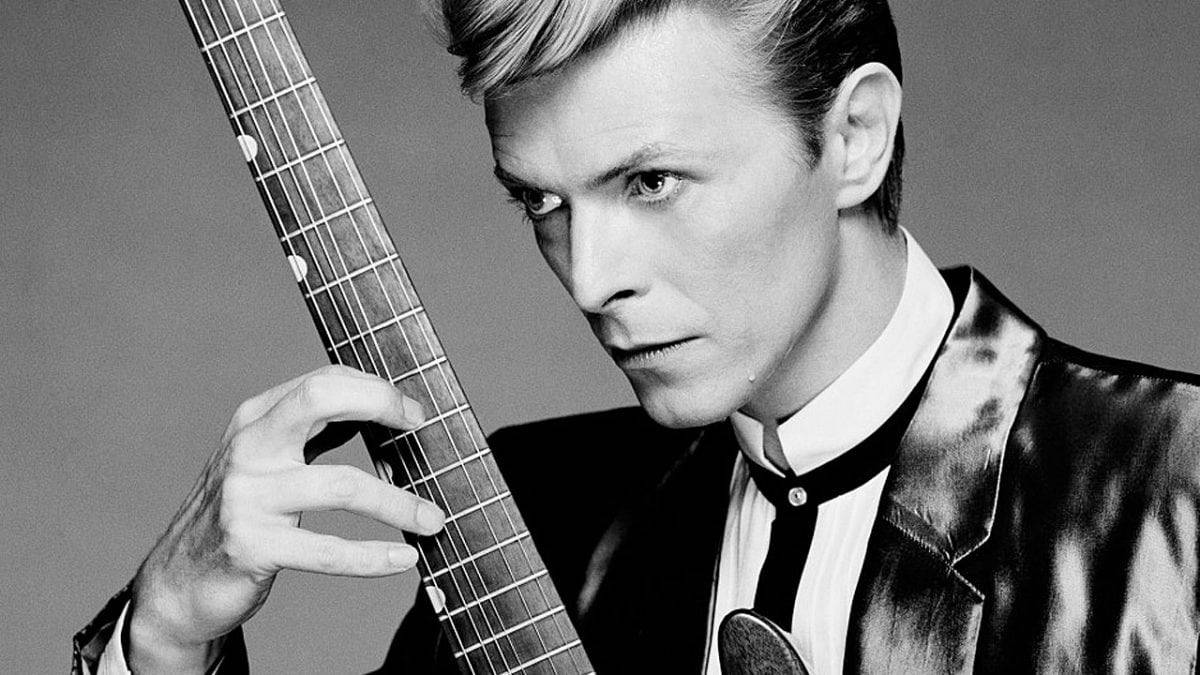 Twenty-sixteen looked set to be a pretty dire year as far as celebrity deaths are concerned going in to the festive period. That’s before George Michael, Carrie Fisher and Liz Smith really put the nail in the…. well, you get where I’m going.

The big question to begin with is, were there actually more celebrity deaths in 2016 than in other years?

The simple answer is yes, but it’s a tricky issue. First of all, it’s hard to quantify “notable celebrity deaths” given that the former two words are subjective. The BBC counted the number of pre-prepared obituaries that ran across radio, TV and online in 2016 and found a big increase compared to other years, but that figure dipped to “normal” levels and peaked to “above normal” levels at different periods of the year, suggesting that it is less a trend and more a coincidence.

And then there’s the nature of fame in a mass media culture – ie, the theory that there were more deaths because there are now more celebrities. Many studies into this particularly morbid year have concluded that it is broadly in line with the evolution of mass communication. Charlotte McDonald, for example, found that the number of celebrity deaths in 2016 is partially a result of the half a century on from the flourishing of both TV and pop culture in the 1960s, which massively expanded the overall pool of public figures.

We also must account for the role social media has played in amplifying these deaths, which has added a personal layer of attachment to people we don’t know but feel we had a connection to. Alongside the twenty four hour news cycle this has created a sort of  virtual memorial service in which people can speak openly about death and thus intensify the attention we pay to it.

Still, with these factors taken into account, it is easy to see a common denominator among the increase in celebrity deaths – admittedly one that many people may not wish to highlight – and that is a notable trend of drug and alcohol abuse among baby boomers who came to fame in an age of spiritual hedonism.

Many of the celebrities in focus this year experienced the tie-dye, sit-ins and large-scale drug use of the 1960s, or the glamorous cocaine binge of the 70s and 80s in which celebs almost became promotional figures for drugs.

Carrie Fisher and George Michael both battled drug addiction. As did Bowie, Prince and most other performers that made it to fame in an era when cocaine was the fuel of the music industry.

As London gets caught up in yet another ‘age of cocaine’, surely we’d be foolish to not highlight the common denominator amongst some of the celebrities which have sadly passed away this year? Tests conducted in March of this year showed the average weekday concentration of cocaine in London’s wastewater was 949.3mg per 1,000 people per day – making London the cocaine capital of Europe. What’s more, it shows a dramatic increase year-on-year of the number of people taking the recreational drug.

There are of course many disparate reasons why so many celebrities have died in 2016, but there is one common denominator which we should not be ashamed to highlight in order to stem the number of people using drugs and potentially meeting the same fate.