Theresa May reiterated once again that she will “respect the result of the referendum” this week as she took questions from Jeremy Corbyn at PMQs. The Prime Minister reverted back to her default position amidst mounting pressure from politicians to hold a second referendum. According to the latest polls the UK would vote to stay […] 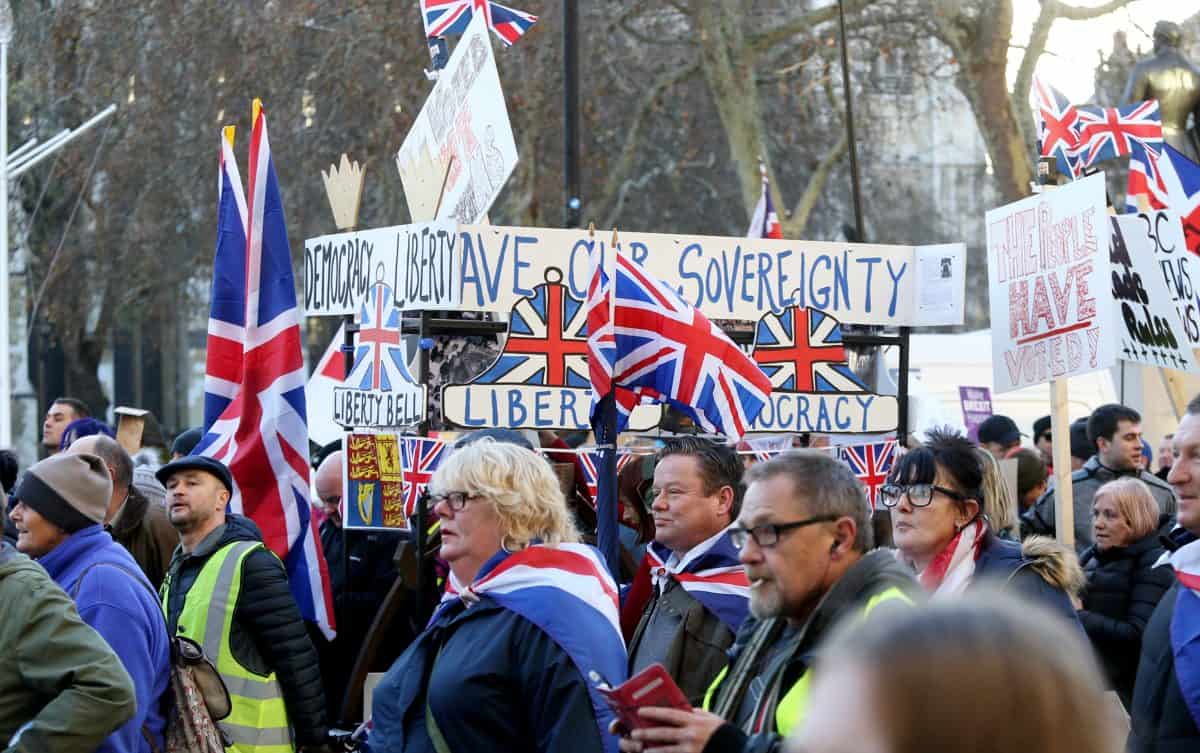 Theresa May reiterated once again that she will “respect the result of the referendum” this week as she took questions from Jeremy Corbyn at PMQs.

The Prime Minister reverted back to her default position amidst mounting pressure from politicians to hold a second referendum.

According to the latest polls the UK would vote to stay in the European Union by a huge 12 percentage points if it was given another vote.

It is the highest level since the Brexit referendum in 2016.

Yet a similar number of people believe that despite a sea-change in public opinion and despite May’s deal not delivering on the promises of the referendum that we should “respect” its outcome.

A ComRes poll found that, excluding “don’t knows” (18 per cent), 65 per cent of people agreed that the result should be respected.

But as Martin Davies noted on Twitter this week, respect which part?

The lying? The referendum was won on the back of a plethora of misinformation such as £350 million for the NHS, an easy free-trade deal with the EU and the accession of Turkey into the union to name just a few.

The cheating? Vote Leave broke electoral law by funnelling £675,315 through associated groups, much of which was spent towards the end of the campaign when it is reported that the most significant gains were made.

The foreign interference? The National Crime Agency was called in to investigate financial support given to Arron Banks from Russia with the UK’s Serious Fraud Office also allegedly involved.

The racism? The United Nations warned that racism has become more acceptable since the Brexit vote in Britain, with extreme views gaining ground in mainstream political parties. You only have to observe an EDL or UKIP rally to see how race is now dominating British politics, in particular the religious intolerance that seems to be dominating our political lexicon.

The xenophobia? Immigration was the number one issue for the Leave during in the referendum, which means the entire campaign was propped up by xenophobia. Even scientists found a fear of immigrants and foreigners is associated with support for Brexit, regardless of age, gender or education.

Respect that? No thanks. As Davies says, Brexit “gets the respect it deserves”.