There is now a realistic possibility that the UK will not leave the European Union. Talks are already under way to extend the Article 50 deadline. An extension can only mean one thing: a second referendum. EU leaders will not extend the deadline to allow for renegotiation of the Withdrawal Agreement. There will be no […] 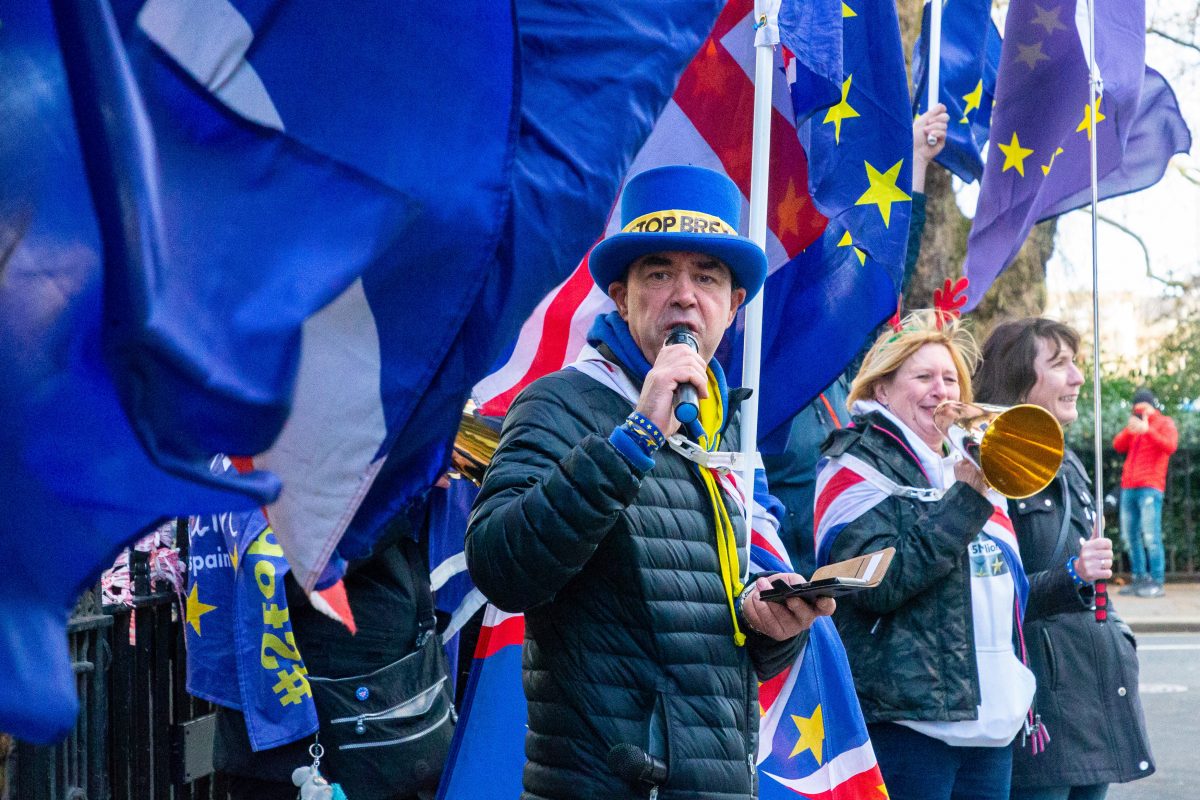 There is now a realistic possibility that the UK will not leave the European Union. Talks are already under way to extend the Article 50 deadline. An extension can only mean one thing: a second referendum. EU leaders will not extend the deadline to allow for renegotiation of the Withdrawal Agreement. There will be no new agreement, despite what hard line Brexiteers claim. Polling shows a decisive shift in public opinion away from Brexit.

The reality of this act of national self-harm has made many people think again, while young people who saw their futures threatened over the last two years are now old enough to vote. A second referendum could go very differently to 2016. Naturally, Remain supporters will welcome the chance to stay in the EU, but they should also be aware of the grave risks that reversing Brexit will bring.

To Leave voters, the Brexit referendum was a sacred event – a once in a generation act of pure democracy, a declaration of British independence. Nothing will convince Brexit’s true believers that the country should change course. Brexit press and politicians have worked hard to paint a second vote as an act of betrayal. Staying in the EU, they say, would effectively end British democracy. This talk is dangerous.

The Brexiteers are right about one thing: reversing course would lead to national humiliation. After two years of abortive negotiations and overheated rhetoric, abandoning Brexit would be widely mocked at home and abroad. It would be seen as the final proof that Britain is no longer a great power. And yet, Britain already stands humiliated before the world. The Withdrawal Agreement is an embarrassing confirmation of the British government’s impotence. You might as well have humiliation with EU benefits as without it. 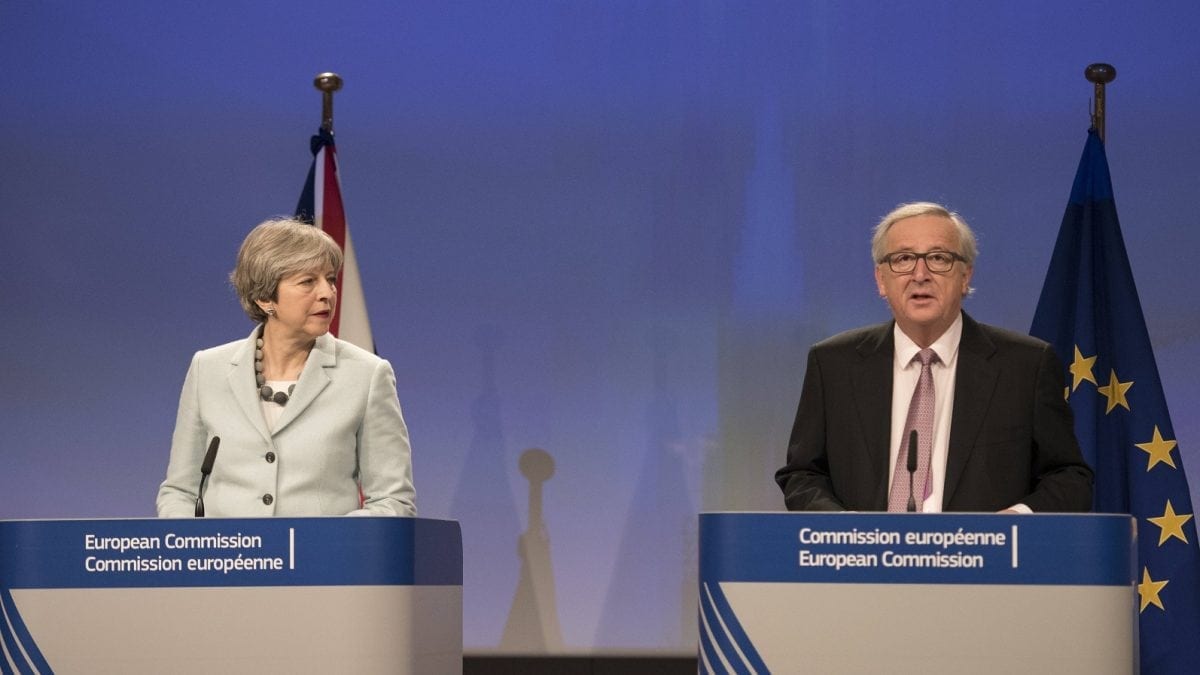 The real concern is not chuckles in foreign capitals. The real concern is reaction at home. Every Remain supporter in the UK must recognise the anger, resentment and genuine hatred that staying in the EU will cause among Brexit supporters. Already, a narrative of treason and weakness is emerging. Britain could get a better deal if only our negotiators were tougher, they’ll say. Britain should have left with no deal, but the government was too cowardly, they’ll say. And most dangerously of all: Britain was sabotaged by Remainers who cared about EU bureaucracy more than British democracy.

When Germany lost the First World War, many Germans refused to believe that their country could have been defeated honestly on the battlefield. Germany was one of the greatest countries on Earth, ruling a vast empire and commanding a huge army. How could they have lost? Germany lost its African colonies, much of its European territory and its emperor. Humiliated, angered and incredulous, some Germans began to believe that they hadn’t really been defeated at all. They had been betrayed. Betrayed by their own government, by the political parties, by an international conspiracy.

This Dolchstoßlegende – the Stab-in-the-back myth – became central to Nazi propaganda and was widely believed by ordinary Germans, chafing at the loss of status at the hands of foreign powers. The foundations for a British Stab-in-the-back myth are already being laid by some Brexiteer politicians and sections of the press. Theresa May, already dubbed ‘Theresa the Appeaser’ in some circles, may soon find herself dubbed a ‘March Criminal’ if the UK doesn’t leave the EU by the 29th of that month.

No-one is yet suggesting that the UK could become another Nazi Germany. That would be hyperbole. But the similarities are eerie: a dysfunctional democratic system, a country heading for a humiliating defeat and an emerging narrative of treason. Any reversal of Brexit must be managed with great care to avoid long-term rot in British public life, and the dark results that history shows can come from these conditions. The UK’s leaders will have to be especially skillful to navigate these dangerous waters. The last two years don’t inspire confidence.