It can be quite unsettling as a Yorkshireman to be more perturbed by our political landscape than about the price of beer or the weather conditions, but with the divorce from our biggest trading partner officially underway and a snap election on the horizon to cement said proceedings my contempt for drizzly conditions and ludicrously […] 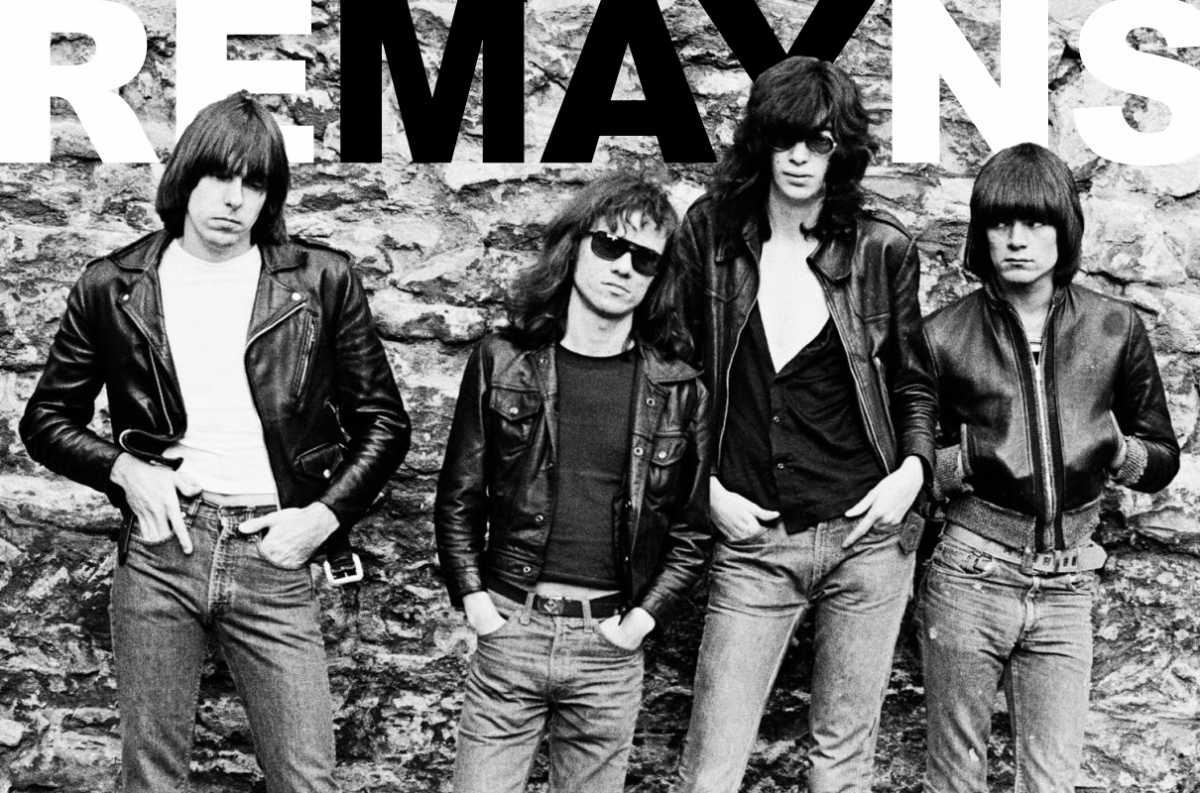 It can be quite unsettling as a Yorkshireman to be more perturbed by our political landscape than about the price of beer or the weather conditions, but with the divorce from our biggest trading partner officially underway and a snap election on the horizon to cement said proceedings my contempt for drizzly conditions and ludicrously priced flat lager have officially been demoted. After two terms of crippling austerity cuts, the dismantling of the welfare state and a referendum that was used as political bait to secure a second term we arrive at a snap election in which the Tories are expected to romp home clear and dry. To borrow a term from my countymen, the world has gone mad.

The greatest trick the Tories ever pulled was to convince the country that what they’re doing is the right course for Britain when in actual fact the majority of the country is suffering at their hands. It is beggar’s belief that they are on course to win 48 per cent of general election vote, double that of Labour, and yet that is what the future holds if the latest polls are to be believed. Theresa May is playing the security card during in uncertain times and is pinning five more years in government on a successful divorce from the European Union, but in order to have any chance of competing in June Jeremy Corbyn needs to put the “general” in general election, and that is precisely what he is doing.

Corbyn’s stance on Europe is precarious at best, and as the party in opposition he faces the same pressures that the Conservatives are under in terms of delivering on a referendum that, technically, has put the Brexit issue to bed. The Lib Dems don’t have to sing from the same hymn sheet and they’re anti-Brexit line is likely to win them back some seats in strong Remain areas, most notably around the capital. Do a good job and they may get back into bed with the Tories and push for a soft Brexit which, if certain commentators are to believed, is what Theresa May wants after all. But as history tells us – tuition fees, bedroom tax, VAT hike, millionaire tax cuts, police cuts, NHS cuts – this toxic coalition risks overlooking other crucial areas as a consequence, and we should be very wary of that.

If we’re not careful, Brexit could very easily become camouflage for all the nastiness that lies underneath in this election. Crippling austerity cuts, stagnating wages, inflation, in-work poverty, the carving off of the NHS and supersized school classes to name but a few, and I’ll be the first to point that out as a proud reMayner if the Tories get their way in June. As satirical site News Thump published today there is a sort of Shrödinger’s Cat for Conservative going on at the moment, with people simultaneously voting Tory and bemoaning everything being awful. Well, Corbyn, for all his shortcomings, is the only person to address these problems and I will be moaning until the cows come home every time a chunk of the NHS gets sold off or poor people get poorer in Britain, because we’ve been misled as a nation and it’s a goddamn shame that we can’t see it.

“Corbyn means well but he’s a bit shit, that’s why I’m going to vote for some rich cunts who want me to die”