In a week when the Guardian left the FT and Telegraph as the only publications flying the flag for broadsheet the message from the media industry in 2018 is clear; size really does matter. The media market is undoubtedly shrinking, with a demand for content that fits in your pocket and can be consumed on-the-go […] 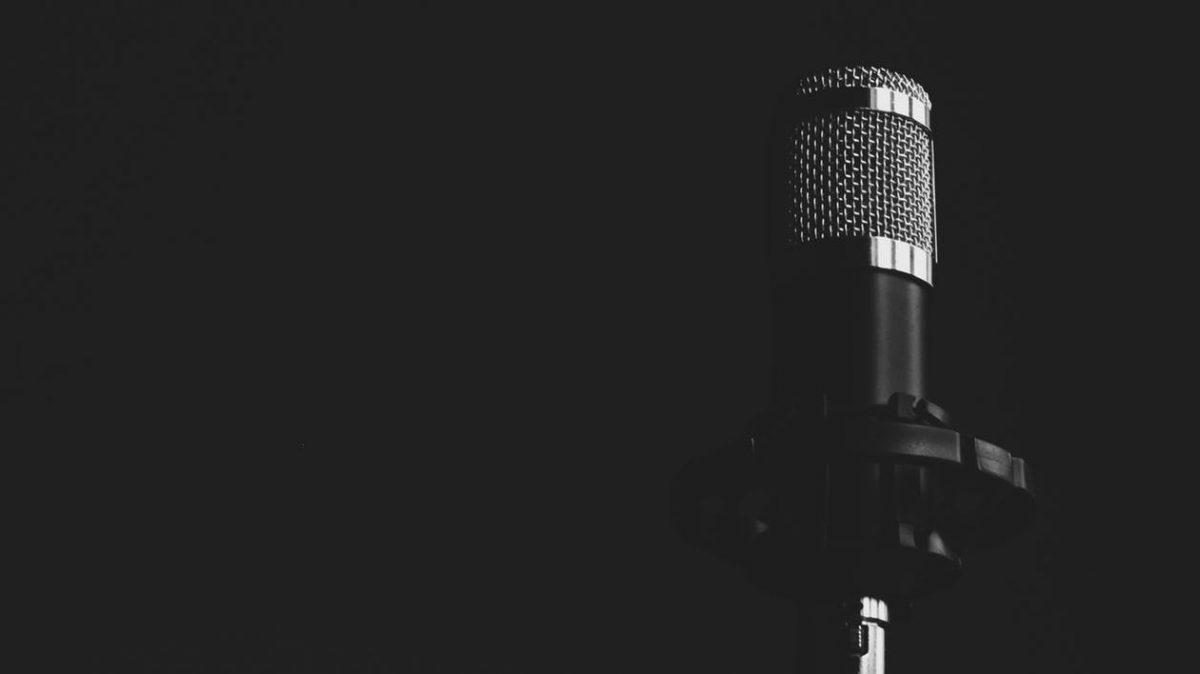 In a week when the Guardian left the FT and Telegraph as the only publications flying the flag for broadsheet the message from the media industry in 2018 is clear; size really does matter.

The media market is undoubtedly shrinking, with a demand for content that fits in your pocket and can be consumed on-the-go on the rise.

Thanks to Netflix, iPlayer, Spotify and Amazon Prime video we are all being trained in the art of “stackable”, watch or listen when you like content.

Portability and commute-friendly media is also appealing for time-strapped consumers who all love nothing more than to zone out on the tube.

Podcasts are set to reap the rewards of this change in tide, with several big media outlets and organisations already cashing in on the shift.

A surge in the popularity of podcasts has sent year-on-year revenues up 329 per cent at on-demand audio business AudioBoom, with some 90 million people attracted to its platform in one month last year thanks to shows such as Totally Football Show, No Such Thing as a Fish and QI.

With a big year on the cards for the new media format, we take a look at the best the market has to offer.

Last year JOE announced that it had signed up with renowned radio presenter James O’Brien to host its first ever podcast series, which has enjoyed huge success since it started.

Titled ‘Unfiltered with James O’Brien’, the new weekly podcast will see O’Brien welcoming some of the biggest names in British life, figures from sport, politics, music, entertainment and popular culture, into JOE’s new purpose-built podcast studio in London, for a series of in-depth interviews.

The episode with the highest listen rate was the hugely controversial interview with Bill Browder (Putin’s number 1 enemy), which can be viewed below.

Every year, television networks commission dozens and dozens of TV pilots — only a fraction of those get to film pilots, and an even smaller fraction of those get turned into TV shows. But what about the ones that never got past the script phase at all? Dead Pilots Society takes those script pilots and stages live readings in front of eager audiences, while also interviewing the writers who saw their plans for a TV show fall through.

Ed Miliband, Reasons to be Cheerful 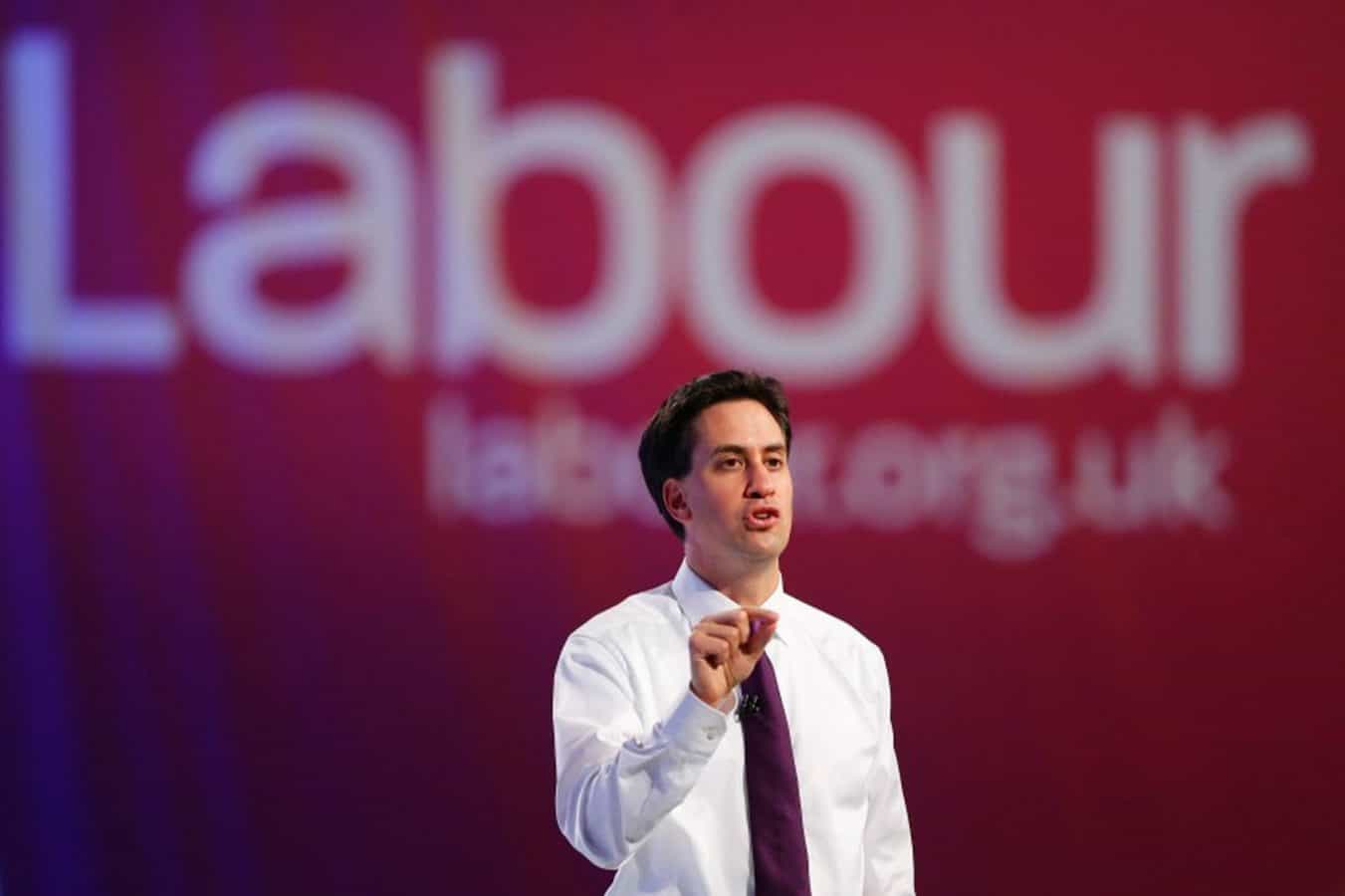 Amol Rajan made the prediction that podcasts will do for the left what talk radio has done for the right in 2018, and if Ed Miliband’s new podcast series is anything to go by he could be right. The former Labour Party leader and Sony Award-winning radio host Geoff Lloyd talk to smart thinkers from around the world to discuss big issues in the news agenda, giving unique perspectives and rounded viewpoints.

Adam Buxton is a British comedian, actor and director who has appeared in films such as ‘Hot Fuzz’, ‘Stardust’ and ‘Son Of Rambow’ as well as a variety of TV shows in the UK. His podcast takes a light-hearted and, often, hilarious look at his life and the events in it, which are often dramatised for effect.

Bob Mortimer teams up with Andy Dawson with this hilariously laddish podcast which, although having sport at its heart, is really about anything remotely weird and wonderful. Whether they discuss Bob’s fascination with real crime or former England manager Steve McClaren’s pet snake called Casper, you’ll have trouble listening to it above your own laughter.