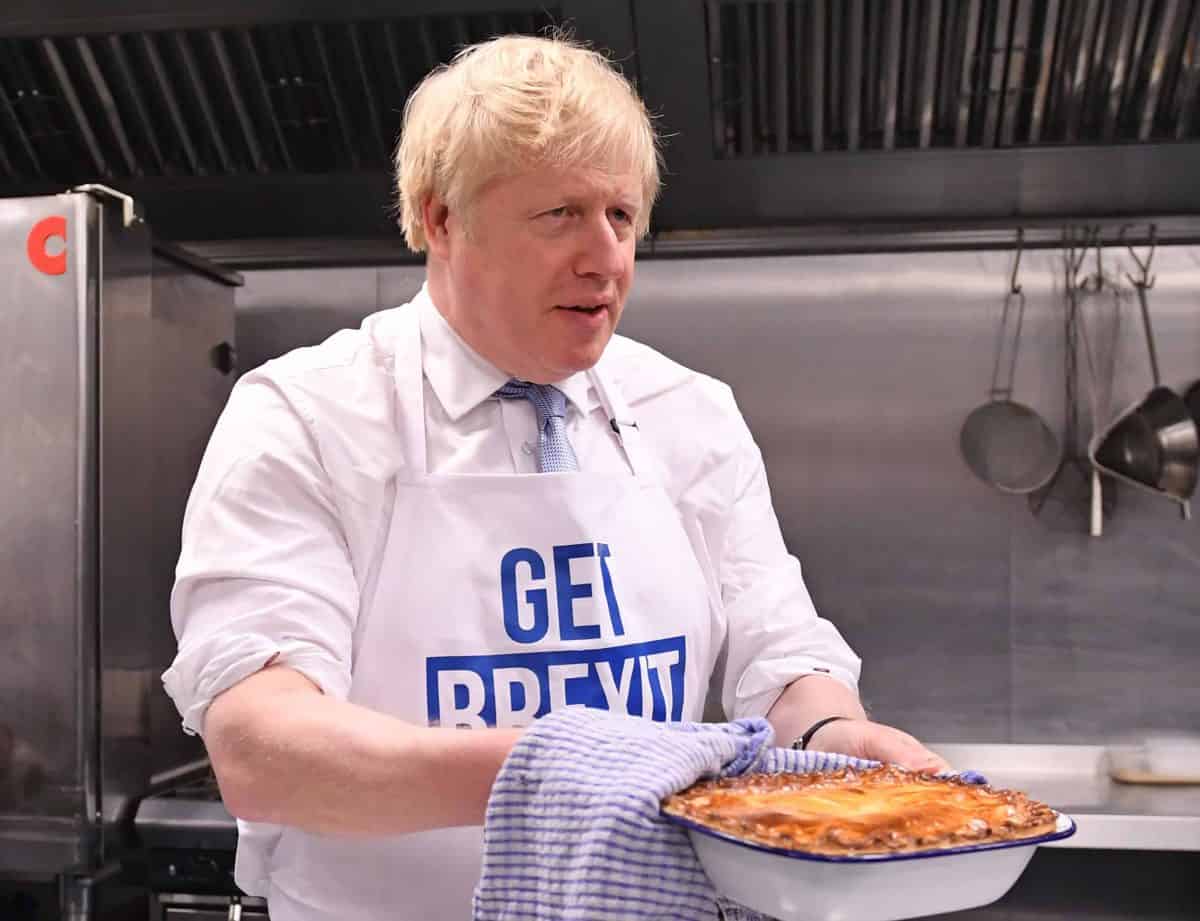 During last year’s General Election campaign, Boris Johnson repeatedly told us that he had an “oven-ready deal” for Brexit. Yet here we are, rapidly approaching the end of the transition period, with the government now warning that there may not be sufficient time to secure trade deal with the European Union.

“An agreement is still possible and this is still our goal, but it is clear it will not be easy to achieve,” the prime minister’s spokesperson said earlier this week. It was also confirmed by Downing Street that Brussels refusing to discuss British proposals on future fishing quotas until it had received a state aid plan – which ministers are yet to set out.

Leaving the EU on 31 January was only one part of the deal – the easy bit. The other aspect, largely overlooked at the time, was the intricate detail set out in Political Declaration agreed by the two side.

‘Time is running out’

We were told that it would guarantee “no tariffs, fees, charges or quantitative restrictions across all sectors”, that it would safeguard “workers’ rights, consumer and environmental protection”, offer a “broad, comprehensive and balanced security partnership” and ensure the protection of the Good Friday Agreement in Northern Ireland.

But there has so far been precious little agreement on any of these stumbling blocks – and time is fast running out. Both sides of the Brexit negotiation are refusing to compromise over the so-called ‘level playing field’ of regulations, and a calamitous No Deal is once more looming large on the horizon, at a time when the country can ill afford it.

As European Commission President Ursula von Der Leyen put it, “you cannot have the highest quality access to the world’s largest single market” without “a level playing field on environment, labour, taxation and state aid.”

So even after countless rounds of negotiations, summits between Boris Johnson and the the assorted grey suits and bigwigs of the Commission and the European Council – and weeks of futile meetings between the negotiators – there has been no significant progress. Johnson was given an opportunity to request an extension to the transition period, but declined to accept it.

We are now over four years on from the referendum. Since then, neither Theresa May nor Boris Johnson have achieved anything of any real substance.

It is a monumental failure of leadership and diplomacy – and a potential disaster for the British economy, at a time where businesses need certainty more than ever. The country’s GDP plummeted by an unprecedented 20 per cent in April, and is unlikely to pick up soon with businesses still hamstrung by the pandemic.

Britain, unlike the rest of Europe, has yet another crisis coming down the tracks. And yet, there still isn’t a clear path towards securing a Brexit trade agreement with Brussels.

Both sides have agreed that a deal must be struck by the EUCO summit in mid-October. David Frost, Britain’s chief negotiator, and Michel Barnier, his EU counterpart, held talks in London this week, but hopes of reaching an agreement are fading by the day.

Brussels has also ruled out progress on fishing right without UK concessions on quota sharing, to enable European boats to keep fishing in British waters. Downing Street have pointed to the EU’s insistence on “continuity in state aid” as the key stumbling block – but said the UK’s proposals would only be published “in due course”. Yet more procrastination and delay.

Forgot to turn the gas on

So, for all Boris Johnson’s talk of an ‘oven ready deal’, it now seems as though somebody in Number 10 forgot to turn the gas on.  There is still a huge difference between the Brexit he promised voters back in December and the one being delivered in September.

The prime minister promised Britain a good Brexit deal – and voters will judge him on whether he manages to deliver it. Meanwhile the clock ticks inexorably closer to judgement day.