Last month King Salman of Saudi Arabia lifted the de facto ban on female drivers by decreeing that local authorities will not be able to reject female applications for driving licences – they have 30 days to provide licences after an application has been made. This ought to be seen as a great triumph for women’s […] 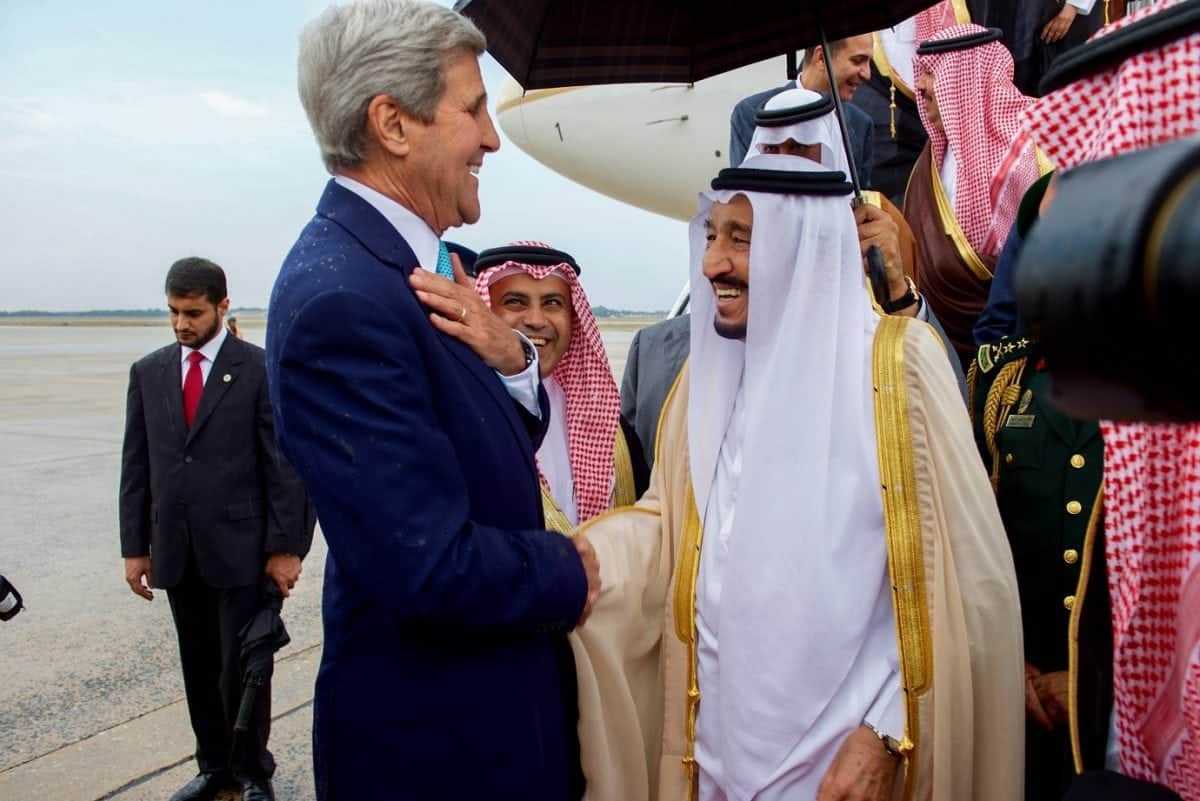 Last month King Salman of Saudi Arabia lifted the de facto ban on female drivers by decreeing that local authorities will not be able to reject female applications for driving licences – they have 30 days to provide licences after an application has been made. This ought to be seen as a great triumph for women’s rights, and yet on sombre reflection it is merely an unelected old man telling women that they can now drive, which is in itself a patronising, sexist absurdity. We should reward children when they learn that a biological difference is a morally irrelevant difference in determining one’s access to human rights, but not octogenarian men.

Having a car, and driving a car, is usually considered to be one of the greatest freedoms that we can experience. However, that is entirely dependent on where one can drive to, and what activities one can do when one gets there. Despite the scorching hot temperatures, there is, alas, still no Wet ‘n’ Wild in Saudi Arabia available for women, who are still banned from public swimming baths with men, and certainly no public bar (although, now equipped with cars, perhaps such a tee-totalitarian prohibition becomes slightly more reasonable, albeit still fascistic).

The female-rights campaigner, Wajeha al-Huwaider, was forced to sign a statement agreeing to cease all human rights activism and then was banned from leaving Saudi Arabia. She was born into a societal-prison from which she could not escape. Access to a car, in such circumstances, is no liberation. She can simply see more of the injustice that her country personifies. She must still have a male guardian (wali), and be forced to wear what other people mandate. 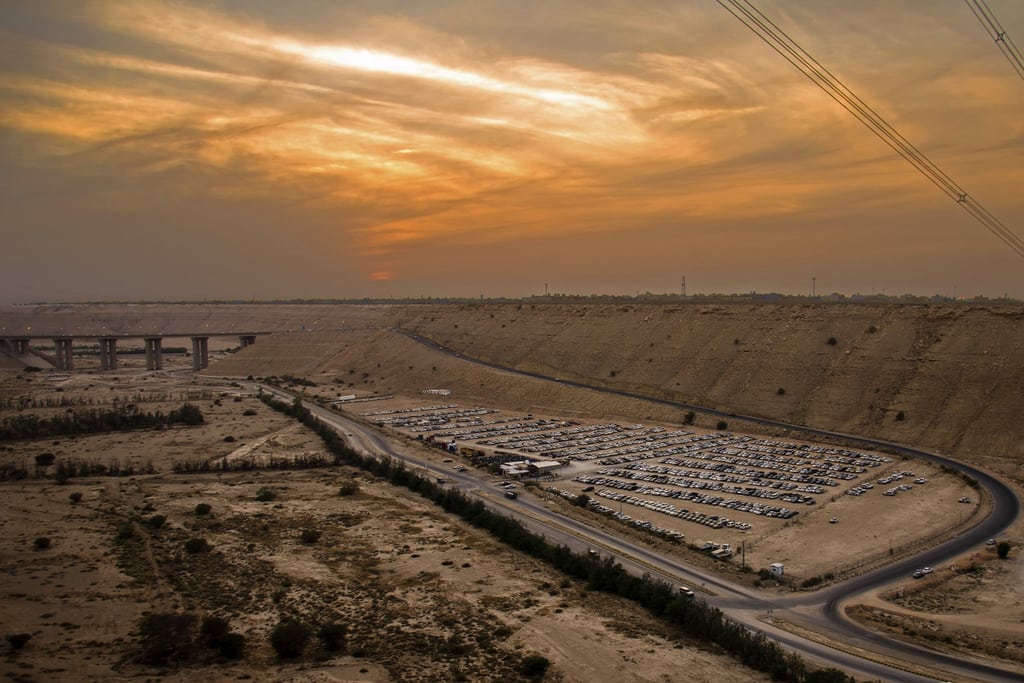 Saudi Arabia is a country where there are no trials by jury, where trials are often held in secret, where the State tells humans what they can and can’t drink, where they murder homosexuals for their personal, natural, loving and victimless life choices, and where young people’s lives are destroyed when they’re thrown behind bars for uttering an unpopular opinion.

A 17 year old man named Ali Mohammed Baqir al-Nimr was arrested in February 2012, then sentenced to execution by public beheading and crucifixion in May 2014. He was encouraging protests for a free democracy through the use of his Blackberry, and allegations of torture were made during his detention. He died aged 21.

Nimr al-Nimr met the same fate, calling for political reform. Raif Badawi is behind bars for a decade, with 1000 lashes, for the crime of setting up a Free Saudi Liberals website. Some judges want to retry him for apostasy, which could invoke the death penalty, such is the cheapness of human life in their society. 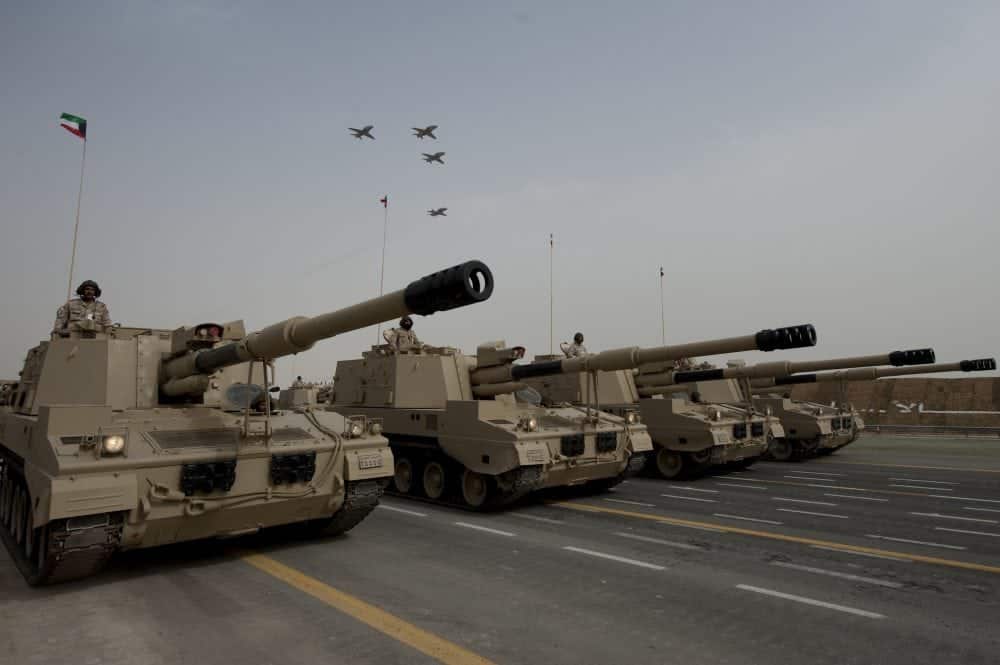 Now a fifth of the way into the new millennium, this treatment of human beings by dictators should not be tolerated. Saudi Arabia is the fifth-largest state in Asia, and the second-largest in the Arab world, with 28.7 million people, all of whom are subject to the rules of this unfree State, which is supported through Western arms-deals, both via the USA and the UK, as well as its undiversified oil industry.

The recent progress in Saudi Arabia in relation to a woman’s ability to drive a car should serve as a stark reminder that a huge membership of our world is still living within a society which has yet to grant western freedoms and the rights which grew out of the Enlightenment. We should show our solidarity and grow increasingly impatient with this outrageous state of affairs. Let’s not pretend that King Salman has made a great leap forward. We’re still waiting for the green light for human rights.