By Richard Harries, Director of Research at the independent trust Power to Change The NHS may be our national religion, but libraries—which are marking National Library Day (4th Feb) ahead of a whole week of celebration in October—enjoy their own vaunted status in the fabric of British society. The success of our library service may […] 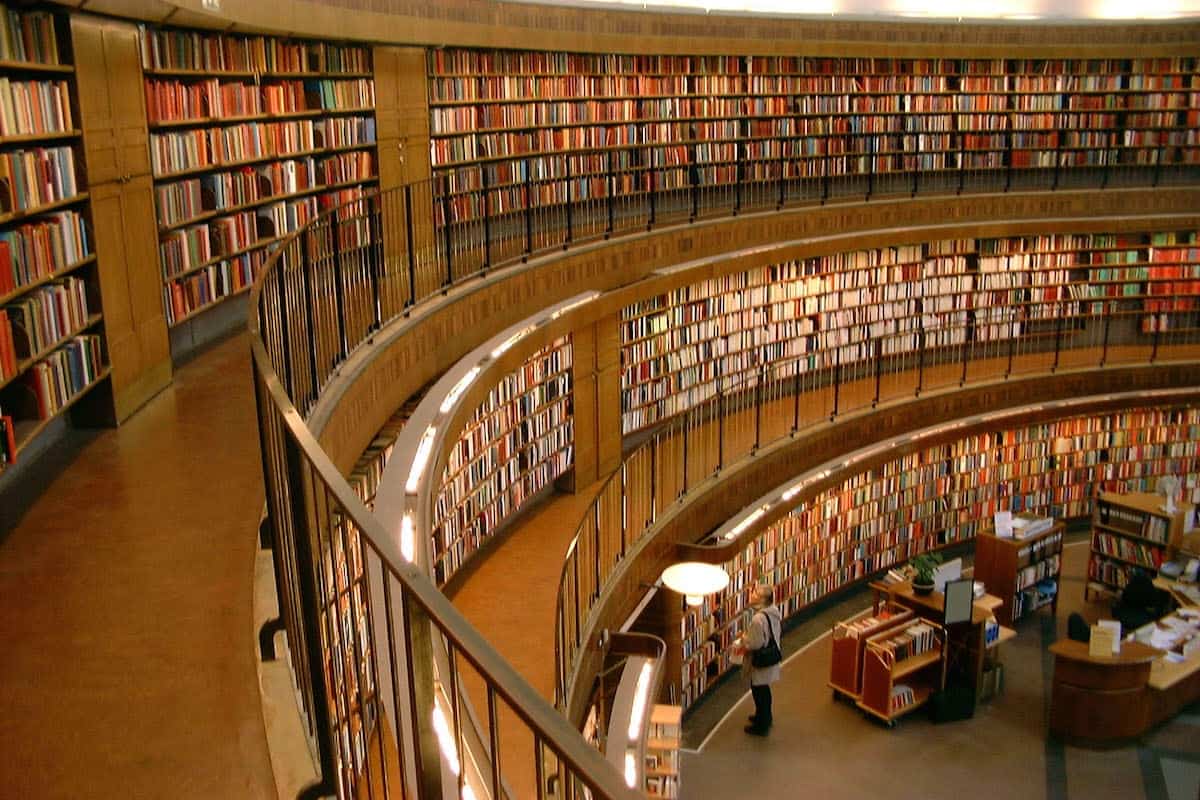 By Richard Harries, Director of Research at the independent trust Power to Change

The NHS may be our national religion, but libraries—which are marking National Library Day (4th Feb) ahead of a whole week of celebration in October—enjoy their own vaunted status in the fabric of British society.

The success of our library service may not get many headlines, but once it is under threat then the great and the good speak up.

‘Libraries save lives’, announced Stephen Fry last year, as news broke of a clutch of London libraries being closed. A few years before that, playwright Alan Bennett had compared closing libraries with child abuse.

This response is partly because many politicians and commentators will have personal memories of enjoying libraries in their younger days, pootling off to borrow books, stack up all the joys and information they carried, and head back for more, all for free. And it is partly because libraries represent free-to-use civic space, among the shrinking number of public places where people can gather, spend time together, feel like a community. 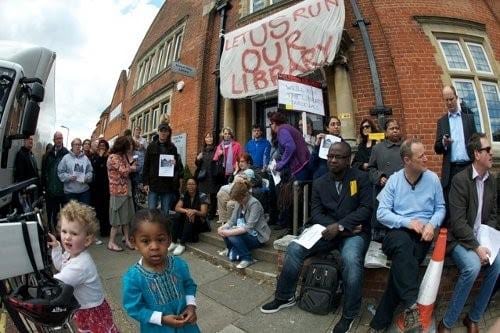 If all this sounds a bit nostalgic, there are some sound reasons why. People all over the country are losing their libraries.

Nearly 350 had closed by the start of 2016, according to the BBC, with the loss of 8,000 jobs. And according to government figures, the proportion of adults visiting a library at least once a year has fallen from 48% to 34% since 2006—in part, no doubt, because there are now fewer libraries to visit.

But it is a mistake simply to trot out the dreadful statistics. Local communities are not passive players in all this change. Hundreds of groups, fired-up by the threat of losing a local asset, have come together to take over a closing library and run it themselves.

That includes community businesses like the Friends of Kensal Rise Library in north-west London, where services will shortly start running again in a library originally opened by Mark Twain in 1900. These will be run by and for local people, who fought a campaign to save the building, bringing the library back to life years after it was closed.

And it includes the community in Bampton, Devon, who have used a slightly different model, hosting the council library in the empty school building they have now converted for community use. The Library and Resource Centre Supporters there don’t run the library, but they have given it a new lease of life.

There is a whole movement of groups getting together to keep libraries alive. Research conducted for the independent trust where I work, Power to Change, found that 300 local libraries are now run as community businesses (which essentially means people have organised themselves around a much-loved local asset or service, are answerable to the community, and make money to re-invest in the local area).

This is up 20% from twelve months ago. Momentum is growing – and so far on this, communities appear to be ahead of the politicians. 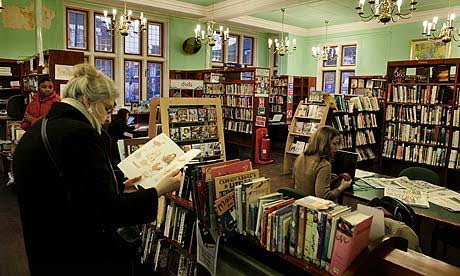 When the Labour Party called for a day of protests against local library closures, back in November, they diagnosed the right problem but suggested the wrong treatment.

The closure of a local library is a terrible moment, and is naturally felt most keenly by the people living and working in the same community. Protest is part of the response, and has surely led to the delay and postponement of closures.

But nothing can match the effect of local people doing it for themselves. Politicians must have the imagination and bravery to move beyond the idea that the old way is the only way, and that libraries can only be run from people in the town hall.

Thriving community libraries show that there is another way. Hundreds of communities have come together like this to save the thing they love – and they have made it work.