Calls for the East Coast Main Line to be re-nationalised have finally been met by the government after it announced the route is to be stripped from Virgin and Stagecoach. Transport Secretary Chris Grayling told Parliament that temporary state ownership would provide the smoothest transition to a new operator. The new service is being renamed […] 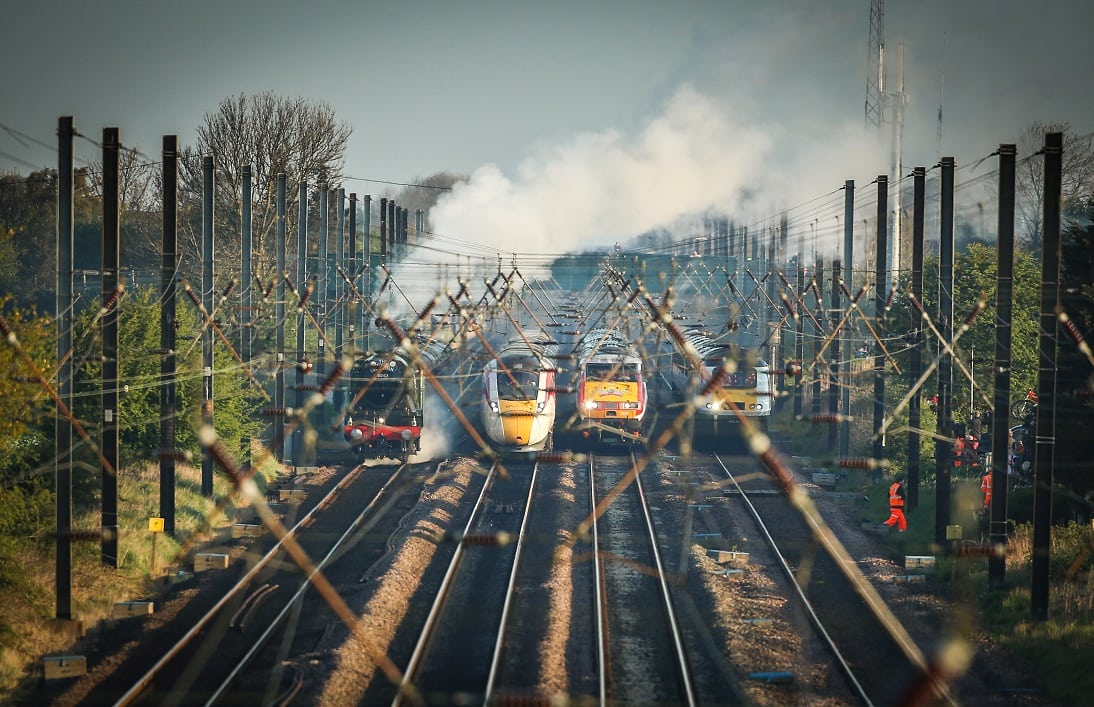 Calls for the East Coast Main Line to be re-nationalised have finally been met by the government after it announced the route is to be stripped from Virgin and Stagecoach.

The new service is being renamed London and North Eastern Railway (LNER), in a nod to the railway company created by the Railways Act 1921 that brought about passenger services operated by Sir Nigel Gresley, the Flying Scotsman and the Mallard, which ran its world-record breaking 126 miles per hour run under its banner.

It is a proud day for British politics and one that Labour have been calling for for a long time.

Shadow Chancellor John McDonnell said he is pleased to see Grayling “implementing first stage of Labour’s Manifesto promise to renationalise the railways” following the announcement, and echoed Caroline Lucas’s appeals for public ownership to be extended across the entire network.

British taxpayers are paying handsomely for nationalised rail services other than our own across Europe, with French, Dutch and German governments now owning vast swathes of our overpriced and under-serviced rail network.

Because Britain’s privatised rail companies receive massive government subsidies – some £4.8 billion in 2015-16 – even taxpayers who never use trains are effectively subsidising European services.

Those who do use them are pumping millions of pounds a year into funding overseas rail networks, a detail this video painfully points out: