A decade of Tory cuts worsened the COVID-19 crisis. Labour must campaign for investment and public ownership. 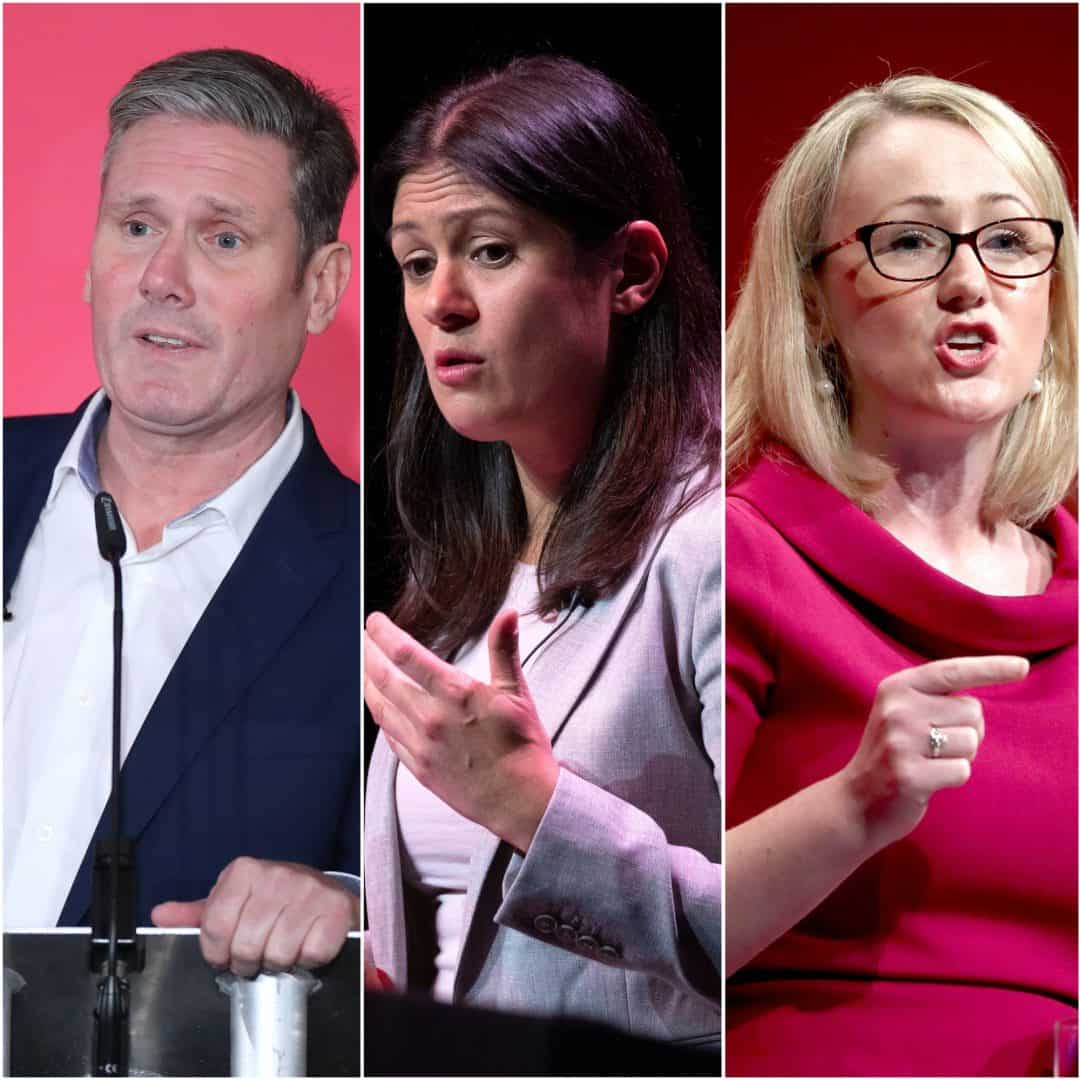 Ten years of Tory “selective austerity,” followed by the government’s disastrous response to the coronavirus, means that Britain will need record levels of investment to rebuild a nation that successive governments destroyed in the interests of the mega-rich.

Lessons from the war

Many commentators have likened the predicted consequences of the COVID-19 crisis to the Second World War.  After the devastation, Britain entered an economic recession. The London School of Economics notes that total factor productivity fell by 6 percent a year. Coal output fell by 13 percent compared to 1938-levels.

Democratic socialism in the form of national insurance, price controls, and a free health service was needed to aid recovery.

Economic historians note that “[t]he decades that followed the end of World War II are commonly referred to as the golden age of economic growth as they were marked by the highest growth rates that the world economy has witnessed to this date.” They note that reconstruction was itself a driver. The Beveridge report proposed national insurance to compensate and safeguard the population: “health insurance, unemployment insurance, old age pensions, widows and orphans’ pensions, workmen’s compensation for industrial accident and industrial disease, non-contributory and supplementary pensions for old age, public assistance and blind assistance.”

British housing policy began in 1941. Historian Peter Malpass notes the government’s “intention to use the construction industry as a way of absorbing labour and pursuing full employment.” The Tory wing of the government expected to turn the housing sector over to private interests at later date, while Labour hoped to maintain social housing: in other words, the Tories wanted to socialise expense and privatise profits, as is typical.

The achievements were initially impressive, with rent controls lasting until Thatcherism in the 1980s and local authorities constructing 6 million dwellings. In 1941, the government formalised its “commitment to a massive building and redevelopment … for the next decade” (Malpass). Over a decade, plans were made for the construction of 4 million houses in England and Wales. Labour’s Ernest Bevin presented a White Paper to hire around 1.4m builders. Having lost 30 percent of their value in the War, houses were more affordable.

By 1948 under Labour, British output was 13 times higher than before the War. Total factor productivity grew by up to 20 percent per annum.

Employment was high during WWII, as many were put to work as part of the War effort. Unlike the War, COVID-19 is costing net jobs. By early-April, nearly a million people had applied for Universal Credit. An additional million jobs are expected to be lost, as small-and-medium-sized enterprises collapse. As well as building record-levels of zero-carbon council houses to deal with the 8 million people affected by Britain’s housing crisis, the new Labour leader must stimulate jobs and growth with a green new deal.

In collaboration with Shadow Chancellor John McDonnell, Jeremy Corbyn’s Shadow Secretary of State for Business, Energy and Industrial Strategy, Rebecca Long-Bailey, developed a strategy based on the need for climate change mitigation: the Green Industrial Revolution (GIR). Leadership candidate Long-Bailey’s £250bn GIR envisaged the creation of one million new, unionised jobs over a ten-year period. It would have aimed to reach net-zero emissions by 2030 by retrofitting Britain’s notoriously old, damp, energy-consuming houses and subsidising the mass-production of renewable infrastructure, including solar panels and windfarms. Coupled with the renationalisation of the National Grid and the Big Six energy companies, it would have seen a cap on domestic energy bills.

With rail companies also brought back into public ownership, transportation would have undergone electrification. In terms of thermal energy, Britain wastes up to 40 terawatts/hour per year. The GIR would have redistributed that energy to direct-heating networks, as well as investing in heat pumps and solar-hot water. The GIR also pledged the construction of 9,000 wind turbines (onshore and offshore) and a £3.5bn budget for the Mersey Tidal Power Project: a barrage designed to produce four-times the amount of power generated by windfarms. Over £1bn would have been allocated to fund the 16 dual-directional tidal turbines of the Swansea Bay Tidal Lagoon.

Those who lost their jobs because of the government’s handling of COVID-19 could be absorbed into a GIR-type project, the way that those employed as part of the War effort were retained in mass construction.

The most progressive cabinet in history

The new Labour leader must keep the GIR, as well as the proposed National Education Service masterminded by Shadow Education Secretary and Deputy Leader candidate, Angela Rayner. The skills needed for the GIR, plugging the housing gap, and to fill Britain’s STEM skills shortage require lifelong learning and education to be free at the point of use, the way the NHS is today. In addition, the public must be taught that the standards and rights we enjoy today were won as a result of grassroots struggles, from the Diggers and Levellers of the 17th century to the Chartists and Suffragettes of the 19th and 20th centuries. Shadow Justice Secretary and Deputy Leadership contender, Richard Burgon, is planning just that via a Tony Benn School of Political Education, named after the late-great Labour MP.

With this line-up, Corbyn’s would have been the most progressive cabinet in British history. It would have dragged Britain up to the socioeconomic levels of most Western European states, not leaving it near the bottom, near many Eastern European countries, as it is today, in terms of infant and maternal mortality, life expectancy, mental health, and child wellbeing.

Not only does the new leader need to keep the GIR and retain the idea of a National Education Service, the grassroots members of the party need to organise to ensure that the new leader doesn’t drift to the right, as will be tempting in a world of hostile media and mega-wealthy party donors. The new leader must remember that the first phase of the Corbyn era (2015-17) was inspiring: prompting hundreds of thousands of people to (re)join the party and win a record 40 percent of the vote-share in 2017. They must learn from the disaster of the second phase (2017-2019) by taking control of the media narrative and making clear decisions on divisive issues.

If Britain continues on its current path, when the COVID-19 crisis is over, it will require even more investment and rebuilding because of previous “selective austerity.” The party members must ensure that the new leader builds on a foundation of democratic socialism and fights through media propaganda to convey the message clearly and effectively to the broader public. Without such leadership, the costs of COVID-19 will be balanced on the backs of the poor for decades to come.