Our media remains a key weakness in our democracy, but despite this Labour is starting to win the economic debate. 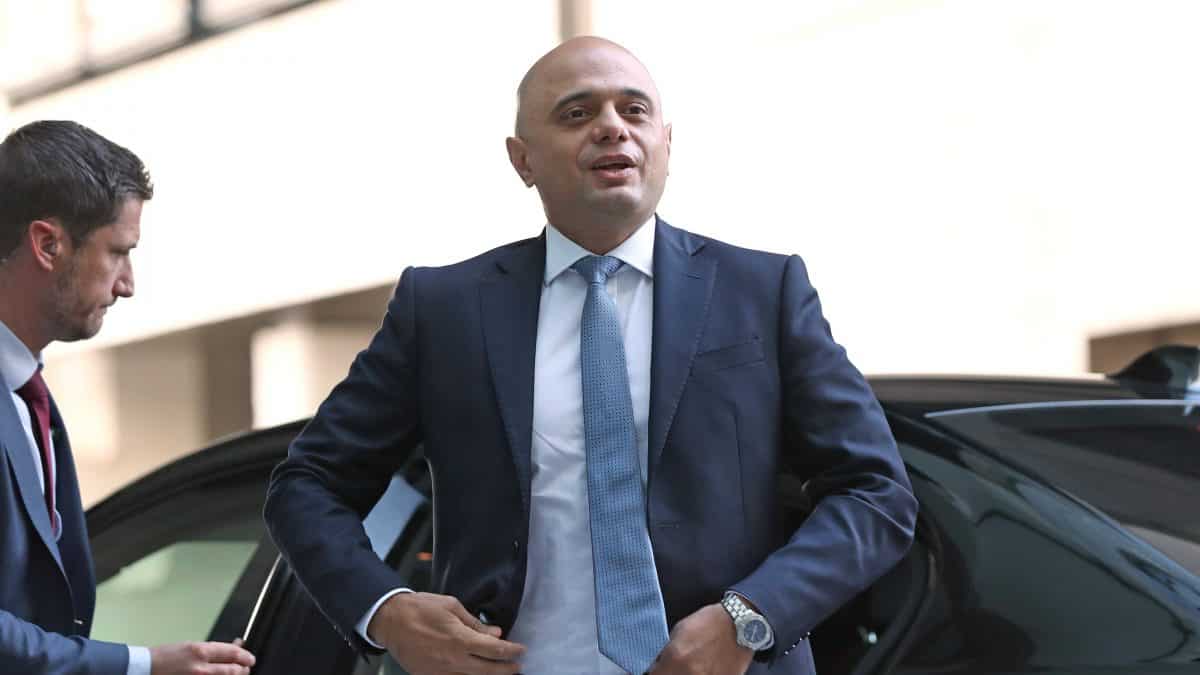 The Conservative Party’s pledge to increase the minimum wage dominated the headlines in today’s newspapers.

In a key speech, Savid Javid announced the Conservatives would raise the minimum wage to £10.50, although few reporters seemed to note that this wouldn’t be implemented until 2024.

In fact, this is hardly an announcement. The government was already on track to deliver this long-term increase in the minimum wage.

But regardless, millions of Brits will now undoubtedly think the Conservatives are offering a higher minimum wage than Labour despite the fact Labour has pledged to reach a £10 per hour minimum wage a full four years before the Tories.

This lax and lazy journalism is becoming the norm for the main outlets in the British press.

No outlet provides the whole picture or a balanced viewpoint. Our press is in desperate need of reform so it can become the vital check and balance on power in politics it should be.

But if there is one silver lining, it is that Labour are starting to win the economic debate surrounding investment in the economy.

In 2015 the big issue was reducing the deficit. Now it is how to rejuvenate the economy by injecting much-needed investment.

The minimum wage pledge came alongside more funding for infrastructure and a repeat of the 20,000 extra police officers.

The Conservatives are rolling out spending packages like there’s no tomorrow, signalling that an election may be just around the corner.

Time for a pay rise

However, on the minimum wage it’s not hard to see why the left have won the debate.

Wages in the UK have stagnated dramatically under Tory rule, still languishing below pre-crash levels.

Pay freezes in the public sector alongside a pitiful economic recovery mean working people are crying out for a pay rise.

Without large scale unionisation only a minimum wage hike can increase the distributive justice so lacking from our economy and the present minimum wage isn’t high enough to deliver this.

The Living Wage Foundation say it is currently 80p too low to provide adequately for workers.

Labour want to see it dramatically upped to deliver a new deal for workers and bring wider benefits to the economy.

Increased wages for low earners who spend a greater proportion of their income than the rich will have widespread economic impacts.

A House of Commons report estimated Labour’s policy of increasing the minimum wage to £10 per hour would give the national economy a £5.6 billion boost, as well as raising the wages of millions of Brits.

Business lobbyists may complain about added pressures to capital but evidence from studies in America show job losses due to raising the minimum wage are negligible.

Countless empirical studies in California have shown no evidence that such a large wage hike would lead to significant job losses or fewer work opportunities.

The Quarterly Journal of Economics, The Economist, Economists at University of California all concluded in studies that minimum wage increases did not drive up unemployment.

Conservatives like Matt Hancock, former economist at the Bank of England, have long backed increases to the minimum wage.

The current Health secretary has previously stated a minimum wage increase had “no discernible effect on the employment prospects of low-wage workers”, a quote that clearly never filtered down to the right-wing tabloids when they claimed Corbyn’s plan would destroy British entrepreneurship.

The facts on the minimum wage are confidently on the side of Labour and Javid’s minimum wage announcement today and its reporting has shown two things; That our media remains a key weakness in our democracy, but despite this Labour is winning the economic debate.