While the prevailing winds from within his party and across the Atlantic are pushing Johnson into adopting more stringent anti-China policies, a post-Brexit British economy already reeling from the fallout from Covid-19 can ill afford a protracted economic battle with Beijing 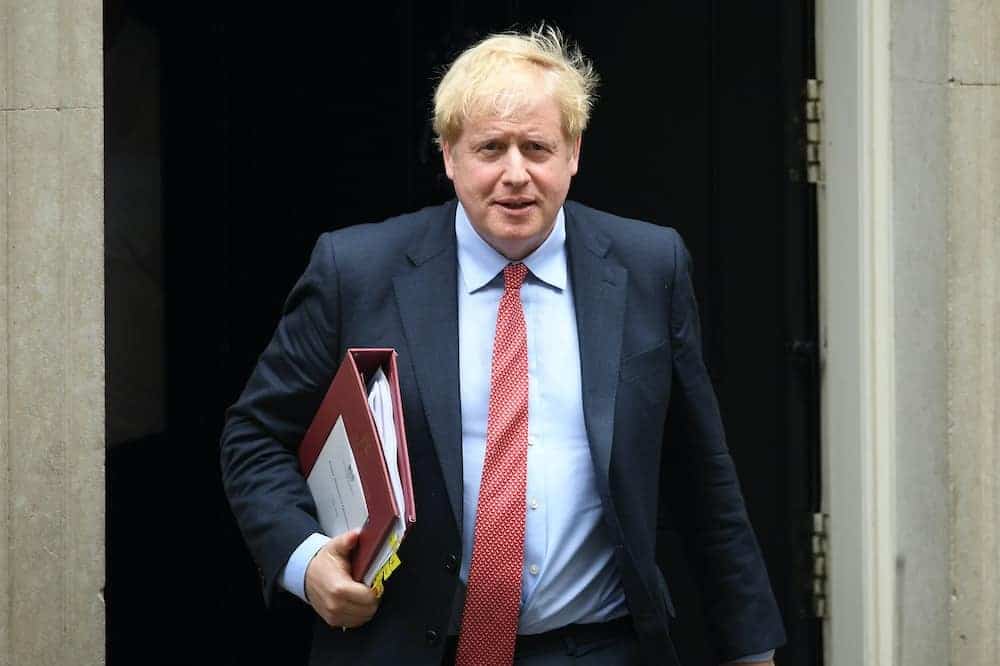 Relations between the UK and China have come under further strain after Boris Johnson indicated he would change the government’s extradition arrangements with Hong Kong.

Dominic Raab, the foreign secretary, is expected to set out further measures in response to China’s imposition of a tough national security law on the former British territory – the latest sign that tensions with Beijing are increasing.

Johnson, speaking this morning, said that the current extradition agreement with Hong Kong would change – but vowed not to pursue “knee-jerk” anti-China policies.

The US, Canada and Australia have already suspended extradition treaties with Hong Kong because of the new Beijing-backed national security law – which allows the territory to imprison anti-government demonstrators.

Despite the prime minister’s pledge to not be “automatically anti-China”, the last few days seem to have marked a turning-point in the two countries’ relationship – a far cry from the “golden era” declared by David Cameron in 2015.

In the past week alone, the UK government has banned Huawei from its 5G networks by the end of 2027 – while the wildly popular Chinese social media app TikTok has suspended talks on setting up its headquarters in London, citing the “wider geopolitical context”.

Communist Party officials have reportedly warned British firms operating in China – like Jaguar Land Rover, BP and GlaxoSmithKline – that they could face retaliation.

Up to a million Uighur people are believed to have been detained over the past few years, in what the Chinese states have called “re-education camps”.

In a combative interview with the BBC on Sunday, China’s ambassador to the UK – Liu Xiaoming – dismissed suggestions that concentration camps had been established in Xinjiang as “fake”.

Johnson is now being forced to tread a fine line between his desire to maintain strong economic ties with Beijing, and the increasingly loud anti-China sentiment coming from Tory MPs.

Tobias Ellwood, chair of the defence select committee, said that Britain had “been duped over the last couple of decades”, and was now “sliding towards a cold war”.

Speaking on BBC Radio 4’s Westminster Hour, he urged Johnson to pursue “a reset of our entire foreign policy”.

The recently-established China Research Group, set up by Conservative MP Tom Tugendhat, will also make it more difficult for Johnson – an avowed Sinophile – to go easy on Beijing.

Pressure is coming from Washington too. Mike Pompeo – Donald Trump’s secretary of state – is due to travel to London for talks this week, with China expected to feature prominently on the agenda.

The U-turn on Huawei was met with delight in the US, after much lobbying from the Trump administration – which holds China responsible for failing to stop the spread of the coronavirus pandemic.

In Westminster, the result is confusion. While the prevailing winds from within his party and across the Atlantic are pushing Johnson into adopting more stringent anti-China policies, a post-Brexit British economy already reeling from the fallout from Covid-19 can ill afford a protracted economic battle with Beijing.

Whether Johnson is able to walk that tightrope has quickly become the government’s most urgent foreign policy dilemma.