As a native Nigerian, Nobel Prize winner and American citizen Wole Soyinka had felt encouraged that for the past eight years those on the African continent could boast that they had a contemporary descendent ruling the United States. Barack Obama rode to election victory on the back of messages of hope, progressiveness and equality, and […] 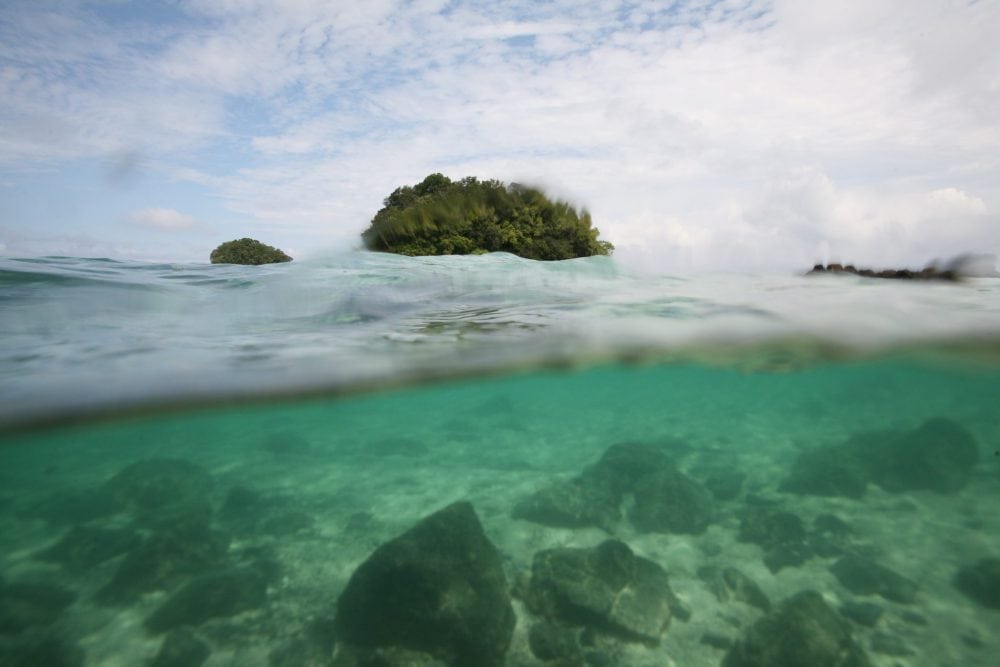 As a native Nigerian, Nobel Prize winner and American citizen Wole Soyinka had felt encouraged that for the past eight years those on the African continent could boast that they had a contemporary descendent ruling the United States. Barack Obama rode to election victory on the back of messages of hope, progressiveness and equality, and yet he has been succeeded by a man who is the antithesis of all those things, leaving a disenfranchised hole in the heart of America.

When news broke that Donald Trump was to become the 45th President of the United States Canada’s immigration website crashed under the sheer weight of traffic. It’s not the first time there has been a surge of interest in their northerly neighbour based on political motives, but the last time it happened — when George Bush was president — people casually inquired but didn’t follow through. This time, according to Toronto-based immigration lawyer Heather Segal, there’s “a different feel” and an “earnestness” to make it happen.

But emigrating alone is just part of the protest. With a green card you are still shackled to the States and affiliated with the political course of action it has taken, and so Soyinka took the decision to throw away his green card and start packing. Speaking at a conference in Johannesburg he confirmed that he had become “disengaged [from the United States]”because of the “horror of what is to come with Trump”, honouring promises he made before the election.

He’s not the first to do so, and he’s not likely to be the last, but to what degree one can separate oneself from the States ranges vastly, begging the question; How do you completely escape America?

To find unearth the answer I had to trawl through the archives to find an article I wrote in 2014 about “adventure builder” Jaimie Mantzel. After spending several years living in the wilderness of Vermont in a four-story-high geodesic dome with DIY central heating, plumbing connections and a giant six-legged robot in the garden he decided to move his family out of the US because, in his words, he could “no longer want to live in, or pay taxes to a country that uses the money to terrorise the rest of the world while creating massive propaganda that calls everyone else the terrorists.”

The Iraq conflict was to Mantzel what the Trump Wall is to Soyinka; the final straw. He decided to move to South America, first to Chile and then on to an island (which he now owns) in Panama, where he wants to build an island community. But before any of that happened, he turned in his green card.

“There is very little information on official websites about legally abandoning a green card, but here’s what I understand.  It’s better to do so officially to avoid risk of being banned from the country.  Also, there are some funny rules regarding taxes, and financial penalties of leaving.  For instance, if I spend more than two months in the US in 2014, I’ll be considered a “resident” and have to pay taxes even if I have no home there, and have moved to another country.  I’ll have to keep visits to relatives short.  Also, when I turned in my I-407, they didn’t give me a receipt.  I had to ask for it, and from what I understand this receipt is important to have in order to enter the US as a visitor in the future.”

In his interview with TLE back in 2014 he said he was finding it near impossible to “look for a place in this world where the long arms of controlling tyrants can’t get me”, but he didn’t give up. In the same interview he suggested that he might be able to help create a little pocket of paradise somewhere, and in Panama he has the foundations of precisely that.

In doing so, he has become one of few people to have truly escaped America.