In a classic episode of Yes, Minister the hapless minister Jim Hacker and adroit civil servant Sir Humphrey Appleby desperately try to stop a visiting African president from making a controversial speech in front of the Queen. The fictional country’s leader successfully extorts money from the British government in exchange for not mentioning the ‘Celtic […] 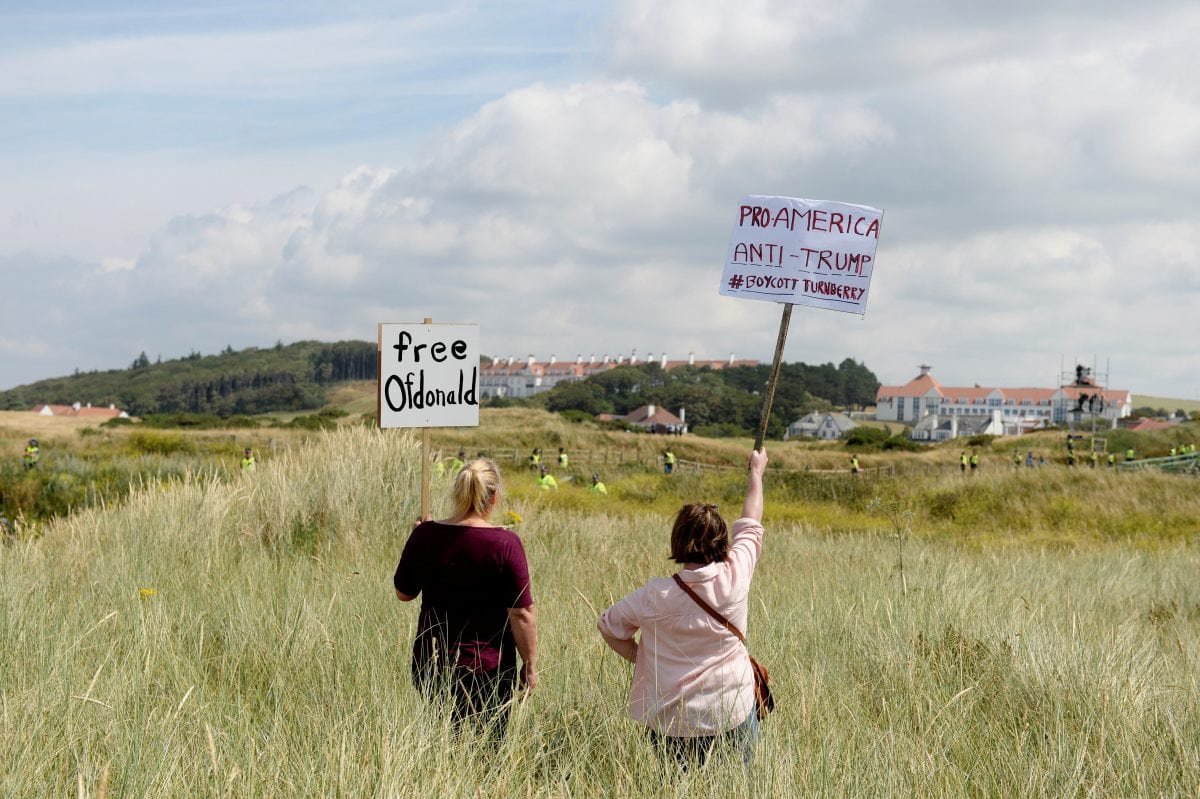 In a classic episode of Yes, Minister the hapless minister Jim Hacker and adroit civil servant Sir Humphrey Appleby desperately try to stop a visiting African president from making a controversial speech in front of the Queen. The fictional country’s leader successfully extorts money from the British government in exchange for not mentioning the ‘Celtic peoples’ and their struggle for freedom. A small national embarrassment is avoided, the Queen is not insulted and both countries ultimately benefit. What would Hacker and Sir Humphrey make of Donald Trump’s wrecking ball of a visit? It might stretch the imagination of the BBC writers of the Thatcher era.

Donald Trump’s visit to the UK was nothing short of national humiliation. It shattered the decades-old fiction about the ‘special relationship’. These visits have a set formula that’s designed to re-enforce that fiction and distract people from the fact that Britain is always playing second fiddle to the US.

The American president comes to Britain. The British government wows him with pomp and circumstance and the faded glories of empire. The Queen deploys her unique gravitas and the president treats her like a beloved grandmother. Finally, the president and prime minister re-affirm the ‘special relationship’ and buy five or six years’ worth of mutual good will. None of this happened while Trump was in Britain.

Theresa May wasn’t able to treat Donald Trump to all the bells and whistles Barack Obama received in 2009. There was no state banquet, not even a carriage ride down the Mall. Public opposition to honouring Trump was so great, the original state visit had to be downgraded. It’s well-known Trump has a deep personal animus towards Obama. Perhaps his comparatively shabby treatment led him to give that notorious interview. 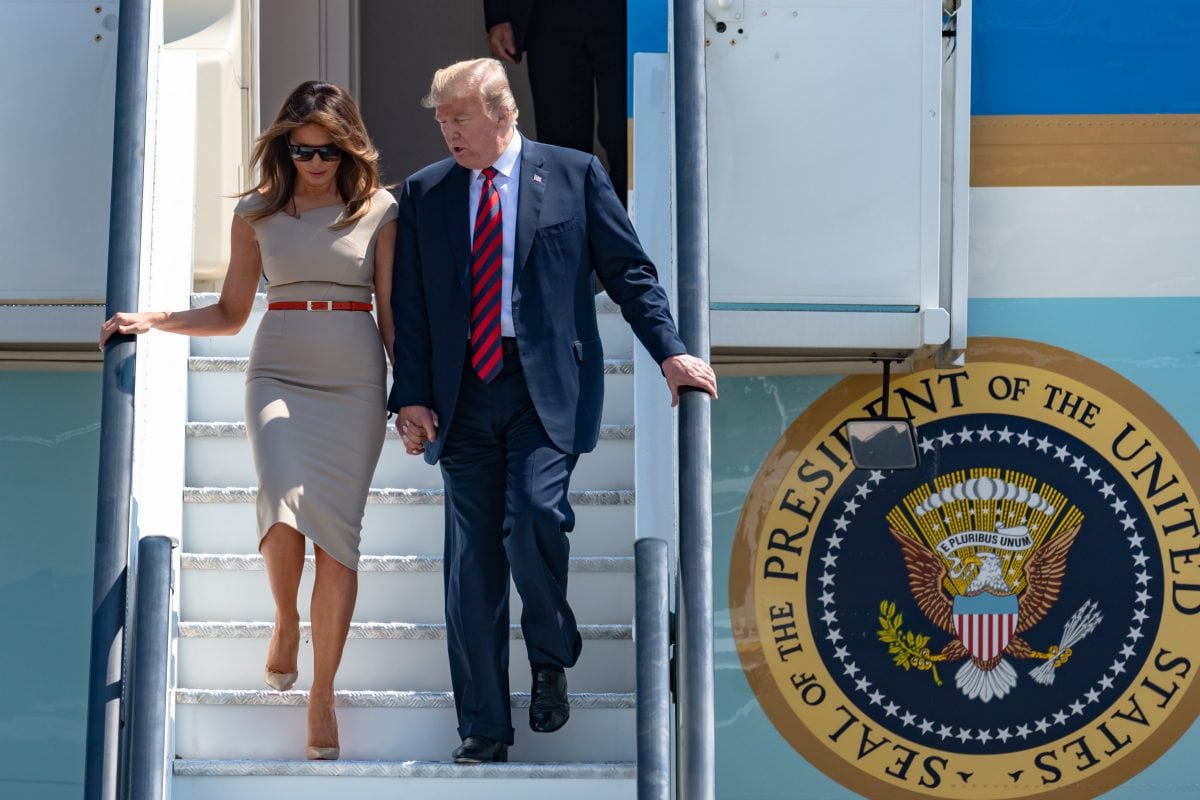 Trump’s interview with The Sun was a body blow to Theresa May, however much she and her supporters try to laugh it off. The leader of Britain’s closest ally accused the prime minster of failing at Brexit. He cast serious doubts on the US-UK trade deal, which has become the golden goose for hard Brexiteers. And he claimed Boris Johnson would make a fine prime minister. In short, he made Theresa May’s job harder. His characteristic denial of his own recorded comments just deepened the sense of embarrassment. And what was the response to this outrageous intervention in British politics? Crickets.

Nevertheless, the government tried to give Trump the royal treatment. He met the Queen and made world headlines by breaking protocol (and being discourteous to an elderly lady). Rumours appeared in the American press that the Prince of Wales and Duke of Cambridge had refused to meet him, leaving the 92-year-old monarch to bare the burden alone. Some Brexiteers must have been torn between their admiration for Trump’s bluster and natural loyalty to the Crown. Though his infractions were minor, they compounded the awfulness of his visit: His dismissive attitude towards Britain, his sense of entitlement, his lickspittle defenders in the press and May’s weak-kneed response. Britain has never allowed itself to be treated so shabbily by an ally.

Jacob Rees-Mogg claims Britain may become a vassal state of the EU if May doesn’t deliver a hard Brexit. Yet President Trump treated Britain like a subservient vassal and the Tories were silent. At the same time, Theresa May is proposing a Brexit that effectively keeps the UK in the EU, while simultaneous giving in to Tory hardliners on the Customs Bill. It is now seemingly impossible to pull of a Brexit that will both prevent an economic disaster and free Britain from the EU. This is a smorgasbord of embarrassments. Just how much national humiliation is Britain willing to accept? And for what gain?

As Theresa May’s government walks, zombie-like, towards a no-deal Brexit and the country becomes an international object of pity, it’s worth noting some words of Sir Humphrey Appleby’s: “Well, government doesn’t stop just because the country’s been destroyed! I mean, annihilation’s bad enough without anarchy to make things even worse!”