When Jeremy Corbyn was first elected as Labour leader in 2015 those old enough were quick to ring the alarm bells. “This is Michael Foot all over again” they prophesied, warning how his left-leaning leadership and strongly socialist tone was about to throw the party into political wilderness. Less than two years later results from the General […] 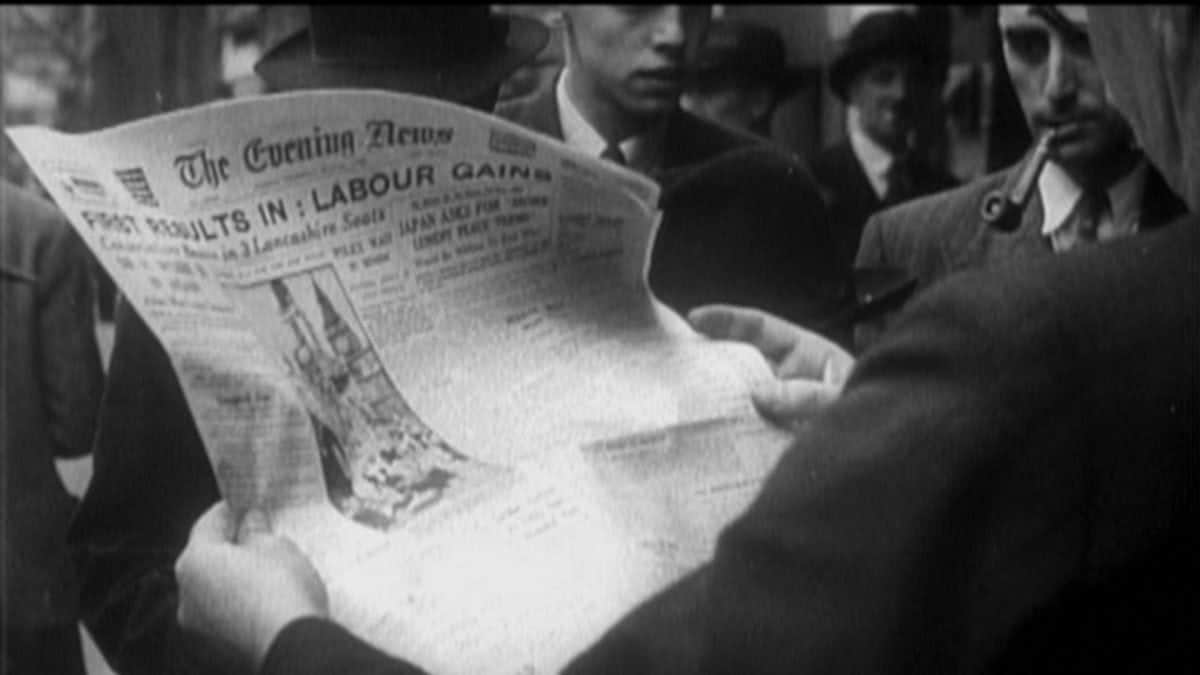 When Jeremy Corbyn was first elected as Labour leader in 2015 those old enough were quick to ring the alarm bells. “This is Michael Foot all over again” they prophesied, warning how his left-leaning leadership and strongly socialist tone was about to throw the party into political wilderness. Less than two years later results from the General Election show he has increased Labour’s vote share by more than any leader since Clement Attlee in ’45. A remarkable turnaround, but how was it achieved?

At the start of Corbyn’s tenure parallels with Foot became synonymous with his leadership. He quickly became a figure of fun for the right-leaning media and was roundly lambasted for turning up on Remembrance Day at the Cenotaph laying a wreath to the fallen of past wars in what was described as a ‘donkey jacket’. It was a replay of the coverage Foot had endured during his tenure when he was described as an “old man with a green donkey-jacket, flapping trousers and casual shoes” who stood “looking vaguely about him, like a bored tourist at bus-stop”. Easy pickings for the Torygraph, and soon everyone was talking as if the two leaders were alike.

But the comparison was way off the mark, and the evidence was there right from the start.

As Paul Mason wrote here, Labour lost in 1979 and saw its membership almost halve largely because the party was deemed to be clinging on to a failing economic system. This time round the economic failings were largely associated with the Conservative Party and their free market philosophy. The GIG economy had swelled, the number of people on zero hours contracts had increased and public sector workers were been forced to use food banks and charities to feed and clothe their children. Neoliberal capitalism was bust and people swarmed towards the Labour party, which now boasts over 800,000 members on its books.

In many ways what the Tories were facing was the same appetite for change manifested itself in the Brexit vote but on a more broad scale. In Mason’s words, “whatever you think of Corbyn, today is the right time for the idea that neoliberalism is over; that the state should shape, control and sometimes suppress the market; that austerity is self-defeating; that more expeditionary warfare cannot put right the chaos and injustice Blair and Bush injected into the Middle East.”

Not unlike the transition sought by the public at the end of the World War. Churchill lost the 1945 election because the qualities that had made him a great leader in war were ill-suited to domestic politics in peacetime. It’s a change Ken Loach documents in the film Spirit of ’45 and could well give an insight into how Corbyn managed to go from the worst thing to happen to the Labour party since Michael Foot to the best thing that happened to it since Clement Attlee. After years of austerity, in-work poverty and public service cuts the British public showed it had just been waiting for a truly socialist agenda, one that works for the majority and not the few.