HOPE not hate welcomes today’s guilty verdict for Darren Osborne over his heinous murder of Makram Ali and attempted murder of other worshippers outside Muslim Welfare House in Finsbury Park last June. Commenting on the verdict, HOPE not hate’s chief executive, Nick Lowles, said: “This case highlights the pernicious nature and danger of online hate and […] 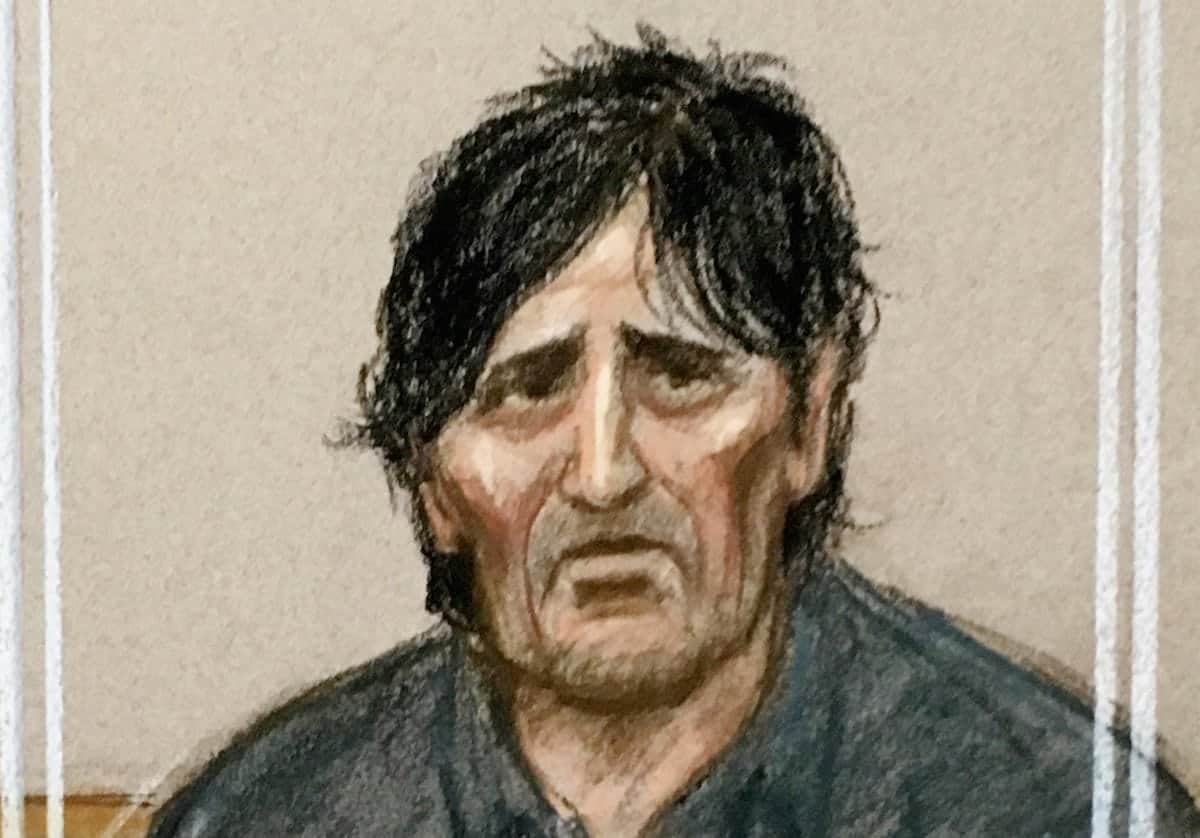 HOPE not hate welcomes today’s guilty verdict for Darren Osborne over his heinous murder of Makram Ali and attempted murder of other worshippers outside Muslim Welfare House in Finsbury Park last June.

Commenting on the verdict, HOPE not hate’s chief executive, Nick Lowles, said: “This case highlights the pernicious nature and danger of online hate and sadly confirms the threat from right-wing extremism, which we have long warned about. But it also highlights the role that far-right figures and right-wing media have played in propelling anti-Muslim hatred into the mainstream.

“We have long argued that the authorities have not properly understood the nature of anti-Muslim extremism and rhetoric and the potential impact it can have on the Darren Osbornes of this world.”

“For example, we revealed how Paul Joseph Watson, the London-based editor-at-large for US conspiracy site Infowars, was the most mentioned person on Twitter in the 24 hours after the Westminster attack last year. Following the Finsbury Park attack, Watson sought to downplay the far-right threat.

“Meanwhile, a video made by Stephen Lennon at the scene of the Westminster attack was watched millions of times in just 72 hours. Lennon also organised a gathering of thugs in Manchester city centre in June last year which saw violent clashes.

“The speed with which Osborne self-radicalised was frightening – literally in just three weeks – and clearly much more needs to be done to challenge the anti-Muslim and anti-immigrant hate that exists online.

“In fact, it’s beyond time for the authorities to take online hate rhetoric seriously.”

This terror attack came during a turbulent year, in which Britain witnessed three other terrorist incidents and attempts by many on the extreme right to whip up hatred and inflame communal tensions.

In stating that he wanted to kill Jeremy Corbyn or London Mayor Sadiq Khan, Darren Osborne was playing out a sick fantasy and attempting to walk in the footsteps of Thomas Mair, the veteran neo-nazi who murdered Jo Cox MP during the run-up to the Brexit vote in 2016.

The actions of the Muslim Welfare House imam, Ibrahim Benaounda, in protecting Osborne from violent reprisals after his attack, stand in marked contrast to Osborne’s cowardice and to those harbingers of hate who nourished Osborne’s toxic views.

Osborne had trawled the internet to find those who far-right groups who supported his increasingly angry and paranoid world view, reviewing posts by former English Defence League (EDL) leader Stephen Lennon (‘Tommy Robinson’) and Britain First, among others.

Osborne had received a direct message over Twitter from the account of Jayda Fransen, deputy leader of the highly-inflammatory Britain First (whose tweets were infamously shared by Donald Trump before Christmas). He had also screen-grabbed emails warning of the rise of Islam sent via The Rebel website, a far-right Canadian alternative media outlet where Lennon/Robinson acts as a ‘correspondent’.

These are figures with huge social media followings, underlining just how dangerous the words of the far right have become, online and off, in helping to potentially influence what can effectively be terrorists.

It is time for social media companies to step up their current efforts to spot and ban those who promote and incite hatred, and for the Government and authorities to do even more to take seriously the threat of far-right extremism.