With coronavirus misinformation spreading at a rate of knotts, the BBC’s decision to interview Nigel Farage was deplorable. 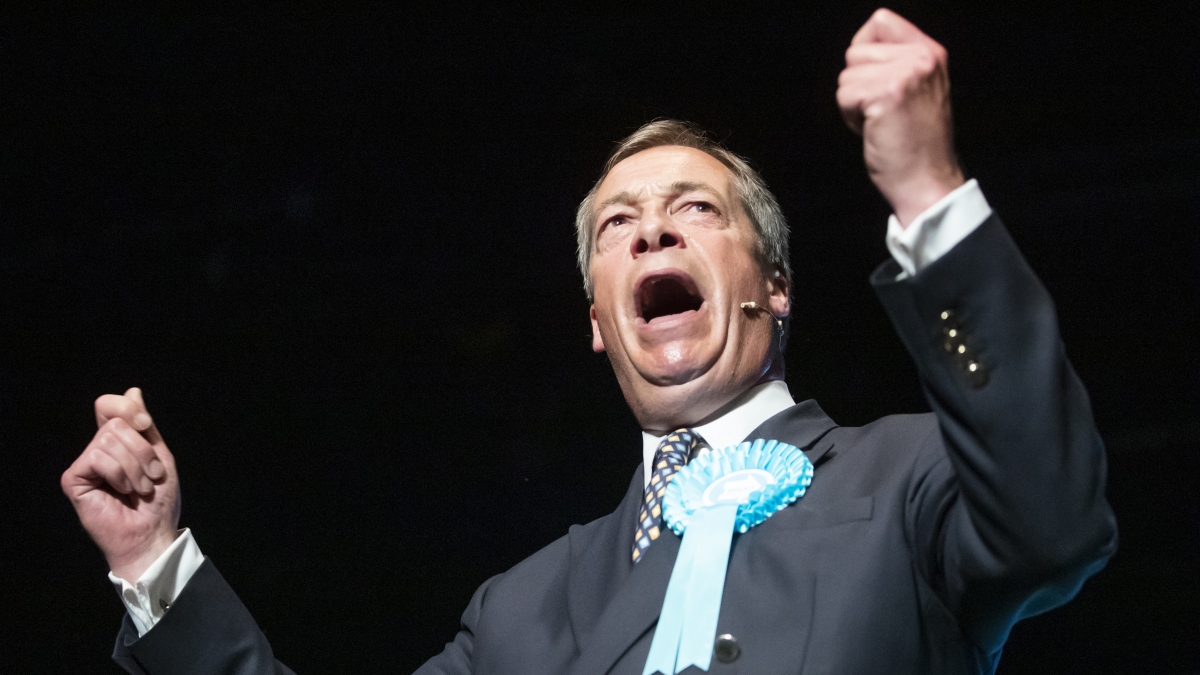 The BBC has been slammed as “irresponsible” following its decision to interview Nigel Farage on Newsnight about the coronavirus outbreak.

“This disease is spreading very, very quickly in Milan,” he said, before saying there will be “hell to pay” if the outbreak gets worse, which is more than likely going to happen.

Labour candidate Harry McCarthy labelled the decision to interview Farage as ” deeply irresponsible”, while  Gerry Hassan said it was a “strange choice” to have him comment on the issue.

But I’d go one further.

The decision by the BBC to interview someone with absolutely no real political or medical credentials amidst a wave of misinformation on the virus is borderline deplorable.

This week Facebook, Google and Twitter announced they were battling a wave of fake news about the virus in conjunction with the World Health Organization and other government organizations.

But a search by The New York Times found dozens of videos, photographs and written posts on each of the social media platforms that appeared to have slipped through the cracks.

Elsewhere, every man and his dog appears to be an expert on the issue these days.

Most celebrities, influencers and commentators are happy to give their two penneth on the issue, and regardless of how accurate their opinions may be, they still don’t represent useful contributions to the overall discourse.

Best, in my humble opinion, to heed the advice of Jurgen Klopp, who batted back a reporter’s question on the issue in the most responsible way possible.

“Politics, coronavirus… Why me?” he said. “I wear a baseball cap and have a bad shave.”

It’s time for the Beeb to listen up.