From the newsletter: It may be a talking shop, but this week’s G7 remains hugely significant. 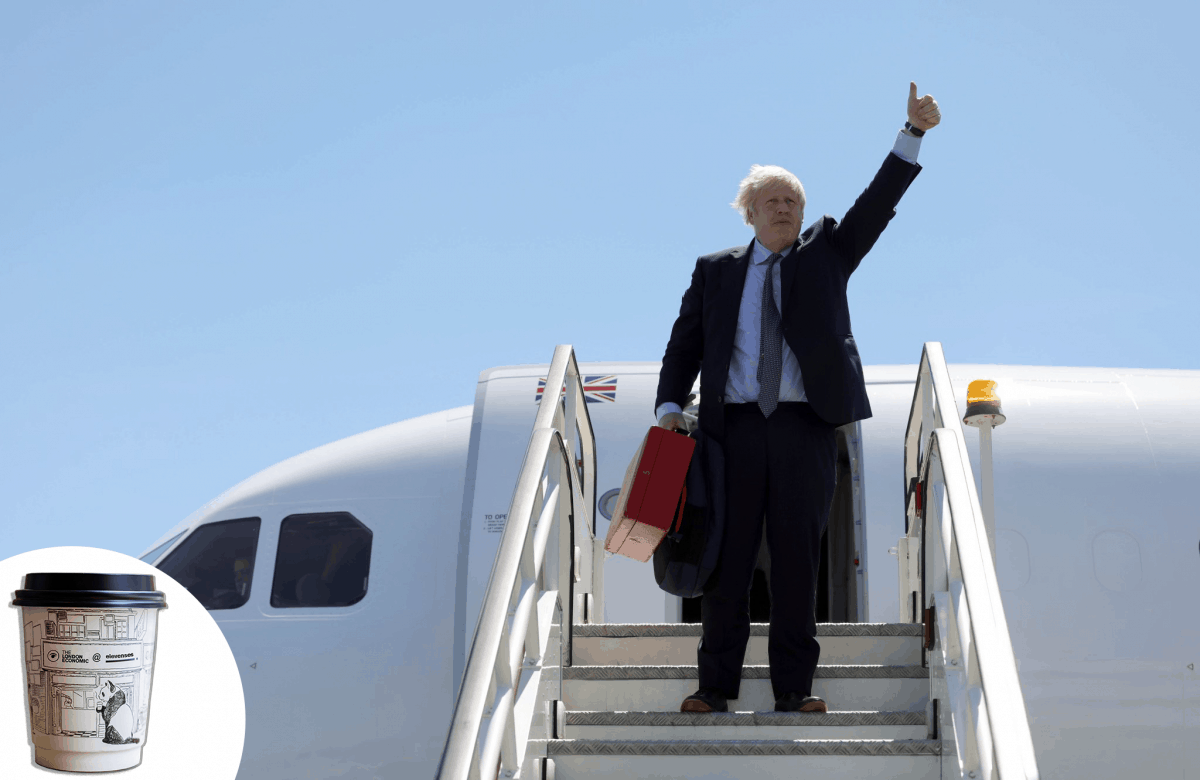 Good morning. It has taken all my gumption not to dedicate today’s issue of Elevenses entirely to Euro 2020+1. Alas, my fervent attempts at persuading my editor to let me swan off to Rome for tonight’s opener (forza azzurri!) were rejected. So instead, let’s tackle an international get-together of an entirely different kind: the G7.

Down in Cornwall, they’re used to high-flying visitors swooping in for the summer season. Newquay used to be where pissed-up 16-year-olds cut loose after GCSEs, now it’s where Air Force One is parked. It’s nothing locals won’t have seen before; after all, David Cameron has been coming and going on Lex Greensill’s private jet for years. Joe Biden is here, sparking a sudden, unstoppable outbreak of the word ‘POTUS’ in British news copy. Justin Trudeau arrived last night, too. Thankfully his powers of recall recovered in time for him to remember what time his plane departed Ottawa.

Cynics are often quick to dismiss international summits of this kind as glorified talking-shops, and they wouldn’t be far wrong – the hype is often heftier than the reality. But leaders will gather today having already agreed on a couple of pretty major steps. The most significant came last week in London, as G7 finance ministers agreed on a global minimum corporate tax rate of 15 per cent, ending the race to the bottom on corporation tax. Arguably more significant is an agreement to force companies like Amazon to pay more tax in the countries where they are selling their wares, as opposed to where they declare their profits. It’s a huge victory for the Biden administration, one which seemed implausible before he took residence in the Oval Office.

Another major pledge came last night, as leaders vowed to provide one billion coronavirus vaccine doses to poorer countries by the end of 2022, in an attempt to counter “vaccine diplomacy” by Moscow and Beijing. Biden revealed yesterday that he will purchase 500 million BionNTech/Pfizer jabs and donate them to poorer countries; Boris Johnson will today announce that the UK is set to donate a further 100 million surplus doses in the next 12 months. The vaccine disparity between rich and poor nations is stark and embarrassing, so any move to rectify it must be welcomed.

There is a sense of urgency about this year’s G7 – and for good reason. Alongside the more in-house diplomatic issues which require solving (hello, Brexit), the need for drastic, unified action on climate change ahead of COP26 in Glasgow this November is acute. Beyond that, Biden has set the task of the G7 as “discredit[ing] those who believe that the age of democracy is over”. Faith in the West is faltering; China and Russia are ebullient and ascendant. The ramifications of that are laid horrifyingly bare in a new report by Amnesty International, in which it says that the Xinjiang region of China has become a “dystopian hellscape” for hundreds of thousands of Muslims, who are being subjected to torture and mass internment.

Uyghurs, Kazakhs and other Muslim ethnic minorities told Amnesty that beatings, sleep deprivation and overcrowding are commonplaces in police stations. Detainees allege the use of “tiger chairs” – steel chairs with handcuffs and leg irons that restrain the body in painful positions – during police interrogations. Uyghur Muslims in particular are arrested for little reason; interviewees said they had been forbidden from practicing Islam and forced to attend classes to study Mandarin and Chinese Community Party propaganda.

Biden will reportedly rally allies to take a harder stance towards Beijing this week. Some readers will roll their eyes at Washington taking the moral high-ground on torture; others will ponder what good a ‘united front’ or stinging communiqué can do. But, as the UK’s anti-slavery commissioner said earlier this week, “when the G7 says what it will and won’t buy and sell, the world listens.” It may ultimately be a talking shop – but that doesn’t make this week’s conclave in Carbis Bay any less important.