From the newsletter: what matters and what doesn't is up to you, not Boris Johnson. 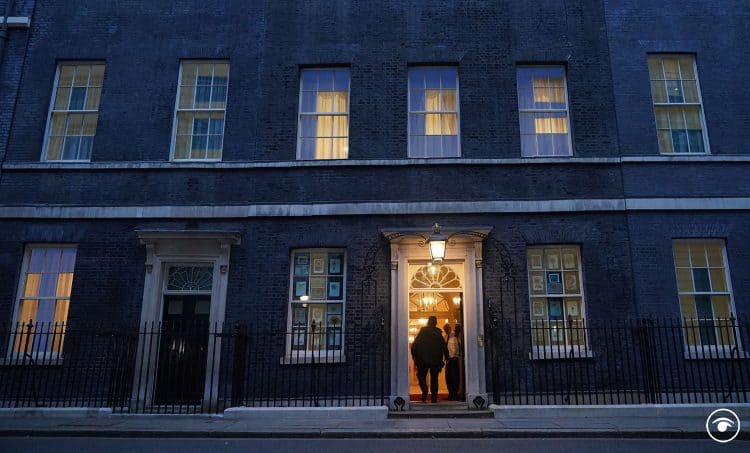 Good morning. Perspective is a funny thing. Today – at around 3.30pm, apparently –  Boris Johnson will make a statement to the House of Commons about Ukraine, his recently-unveiled energy strategy and Partygate. This, then, is the long-awaited apology. The Telegraph says it will be “full-throated”. POLITICO says it will be “framed very much in the context of his ongoing work on supporting the government in Kyiv”, and won’t take up “more than a few lines”. The prime minister, it adds, will make a “plea for perspective”.

If you were in Johnson’s shoes, that’s probably what you would do too. As rage-inducing as the entire saga has been, nobody in their right mind would dare argue that having an illicit slice of cake scratches the surface of war in Europe on the significance stakes. And for all the shrieks of “opportunism!” and “distraction!”, it is undoubtedly true that Britain has taken on a fundamental role in this conflict. In the words of one of Volodymyr Zelensky’s aides earlier this month, the UK “is the leader in defence support for Ukraine. The leader in the anti-war coalition. The leader in sanctions against the Russian aggressor.”

Alright, that’s the equivocation out of the way. Let’s get back to my friend and yours, perspective. On the one hand, perspective surely dictates that those calling for the prime minister’s head take a step back and realise that there’s a hell of a lot going on at the moment, and a leadership vacuum does nobody any favours. But on the other, perspective is not simply a telescope trained on eastern Europe. It is a much wider lens, reaching in all directions – back and forwards – through space and time. Anyone with a reasonable dollop of perspective on their plate would surely realise that having an actual criminal in Downing Street isn’t a great look, regardless of what else is happening in the world.

Johnson apparently believes his fine, unhelpfully issued by the Metropolitan Police while Elevenses was on its Easter hiatus, was unwarranted and over the top. “As any sportsman knows, there are times when you feel the referee has been a bit harsh but you don’t quarrel with the ref — you get on with the game and you do what you can do,” one ally told the papers. “It’s not as if he walked into a rave in Ibiza,” another added. There’s old chum perspective again, doing the prime minister’s heavy lifting, malleable and ill-defined, selectively applied to suit the needs of those applying it.

We live in an age of perma-crisis in which it can sometimes feel impossible to lift your head out of the trenches and take stock of where we are and what we’re witnessing. In British politics, we are in a moment where doing just that – pausing and applying some historical perspective – is essential. We are governed by a cadre of people happy to push the limits of what is justifiable to the point of farce. The next few weeks will be heavy with excuses, spin and equivocation. So it’s worth remembering that perspective and proportion don’t really belong to those who ceaselessly twist them to their ends. They’re yours to apply and interpret however and whenever you fancy – regardless of what Boris Johnson says.