The under 30s have spent their entire adult life being dealt bad hands under successive administrations they probably didn’t vote for. 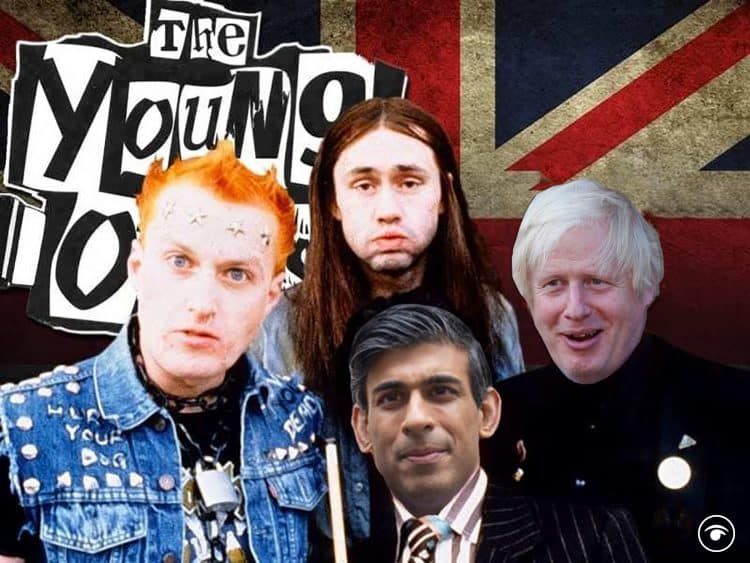 Good morning. On Friday we prophesied a pummelling in the polls for Rishi Sunak – the ‘Photoshoot Chancellor’ – following a spring statement that was akin to throwing a lifebuoy ring at a sinking ship. By Saturday, those predictions had been borne out. Sunak’s net approval rating dropped to an all-time low of -4 points, down 15 points from just two weeks ago, with more people now disapproving of the job he is doing than approving. The fall is, most likely, spurred by the fact that nearly 7 in 10 Brits think the Government should be doing more to tackle the rising cost in living, with just under a fifth (18 per cent) thinking they are doing all they reasonably can.

But the figures, striking as they may seem for a man who was once regarded as the golden boy of the pandemic, only tell half the story. Among those aged 18-34, disillusionment with the government is far more pronounced. Less than one in five approve of their handling of the economy with as few as 15 per cent saying they think it is in a good shape. Of them, only 3 per cent expect things to get much better in the next year and only 7 per cent see their personal financial situation improving. If that isn’t a cry for help, I don’t know what is.

The government, of course, will blame a unique set of circumstances on their bad luck, first the pandemic and then Ukraine. But, as Robert Colvile pointed out in the Times this weekend, that excuse is growing wearily thin. Since the financial crisis sluggish growth, stagnant wages and higher housing costs has had an “apocalyptic effect on living standards”, with the young bearing the brunt more often than not. Saddled with student debt and kneecapped by the effects of Brexit they have become the primary victims of this ‘lost decade’ of growth, despite their best efforts to do something about it.

In 2019, just 21 per cent of those aged 19-24 voted for Boris Johnson’s Conservatives echoing a similar trend in 2017 when as few as 19 per cent gave their vote to Theresa May. The year before, three-quarters of the same cohort voted to remain in the European Union and in the six years hence, if polling figures are to be believed, many more would have voted in the same way but were not eligible to do so at the time. Politics in Britain seems to have turned into an earthquake with the mid-60s as its epicentre. The further out you are from that mark the less likely you are to feel its effects.

So picture yourself, if you will, as a sprightly 20-something-year-old (or perhaps you already are that age) and consider the following set of circumstances as your own. Since turning 18, you have spent your entire adult life getting worse and worse news about taxes, living costs and tuition fees. That’s on top of housing affordability, which has become a horror show, and a worsening economic picture that is not, as some will have you think, down to an unfortunate set of circumstances but rather due to the, as Colvile puts it, the Japanification of the West minus the perils of an ageing population. Then consider that you have been screaming out about all of this since you were allowed to vote only to be, at best, ignored and, at worst, marginalised and bottle it up. Because that’s how it feels to be young in Britain in 2022.