Patriotism is not the preserve of the far right - It is high time we take it back. 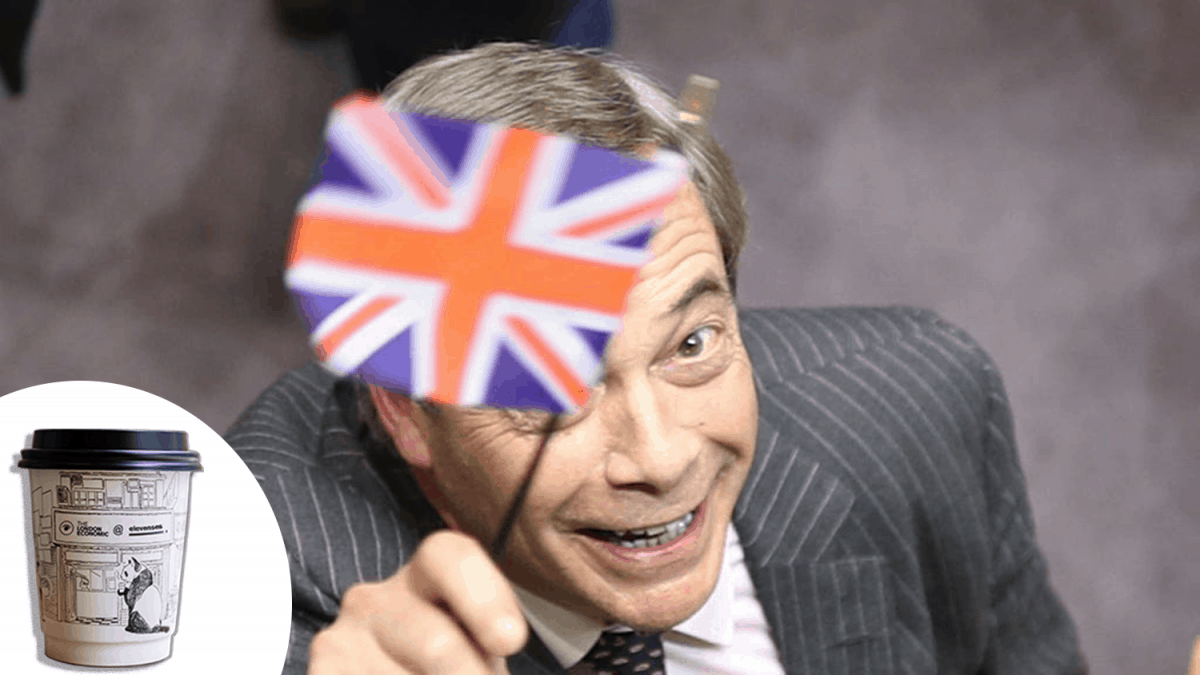 Good morning and, more pressingly, when can we start drinking? In under nine hours England will face Scotland in a much-hyped Euro2020 clash at Wembley. The last time the two countries met in the tournament John Major was in power, Tony Blair was enjoying a healthy lead in the polls and Eurosceptics were marginalised to the outer fringes of the political spectrum. But that was then.

Today Britain is no longer a member of the European Union and the man at the helm is the same person who campaigned passionately for the divorce by standing in front of a big red bus and promising £350 million a week for the NHS. The political landscape has become less about ‘left or right’ and more about ‘in or out’ as a new wave of nationalism takes hold. The Union Jack is a permanent feature on all UK government buildings across the country and seldom do MPs appear on camera without a flag in tow.  Even the Co-op has taken to labelling their ice cubes as ‘made with British water’.

Ten years ago the fetishization of the union flag would have been of little consequence to me. Heck, I might have even supported it. But today I struggle to feel any emotional connection with something that symbolises so much more. Now when I think of the flag I conjure up images of EDL marches through London, of Tommy Robinson and counter-protests to the Black Lives Matter movement. I see Nigel Farage stood in the European Parliament on the day the UK stopped sending MEPs to its chambers, of the government’s new media briefing room and of the dastardly ship that will cost taxpayers £200 million even though we can’t afford to feed our own children during a time of crisis.

As I wrote here, the problem is that the line between patriotism and nationalism has become so blurred they are almost hard to separate. Where it once meant a devotion to a particular place and particular way of life, now it is about creating an ‘us vs them’, and that is something that fundamentally jars with me. But it doesn’t have to be that way. As England manager Gareth Southgate pointed out in his evocative open letter to fans last week, things have changed on the patriotism front, and it is in recognising the need to change that we can start claiming it back.

As Southgate put it, for many of the younger generations, the notion of Englishness is quite different from his own perception. “I understand that. I understand that on this island, we have a desire to protect our values and traditions — as we should — but that shouldn’t come at the expense of introspection and progress,” he wrote. The letter caught the attention of celebrities and politicians alike, but the reaction that really grabbed me was from the musician Billy Bragg. In his words, Southgate’s letter reminded us of “what it means to be a progressive patriot”, which is someone who “cares deeply about their country’s values and whether they are upheld, rather than national symbols and how they are displayed”.

Bragg’s comments gave me hope that this evening, when England kick off against Scotland, I can still feel pride in being English and confident that, as a progressive, I am living in a country that aspires to be better. We can toast that at least 15 players called up to play for the national squad could have played for other countries, that the two with Jamaican heritage sealed the win over Croatia and that ahead of the game they will all take a collective stand against racial inequality. That is my England, that is the country I know and love and that is the one I will be proud of come 8pm.

The far-right have patriotism held hostage. It is high time progressives claim it back. Now pass me that beer.