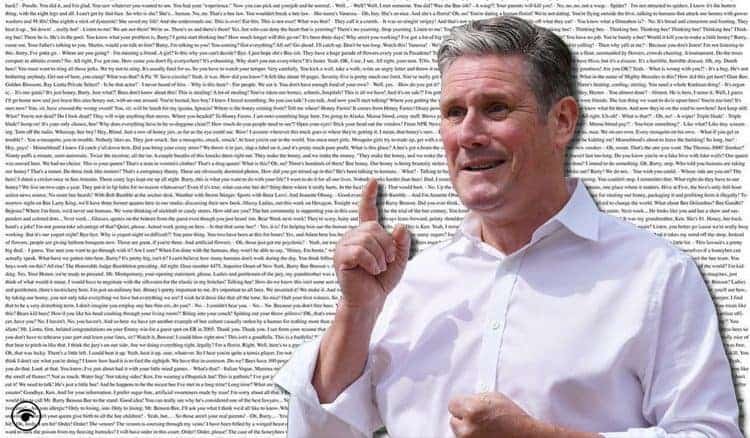 Good morning. I’m sure you’re all familiar with Keir Starmer’s essay crisis by now. Some of you may even have had the misfortune to read it: each and every one of its 11,500 words.

The Labour leader apparently composed his magnum opus while yomping the beaches of Devon on a family holiday this summer. Given the acerbic response, he might wonder whether he’d have been better served tossing it into the sea. But as the author of many undergraduate essays big on bluster and scarce in substance, I can’t help but empathise. And as a writer who struggles to keep his twice-weekly newsletter to 600 words, I can only look enviously at the 35 pages afforded to Sir Keir by the Fabian Society. Who knows: one day, perhaps, my editors will relent and let me go “full Starmer”.

But let’s park the jokes for now. The fulcrum of ‘The Road Ahead’ is what Starmer terms a “contribution society”. He defines it with ten principles, the first three of which are: putting “hard-working families and their priorities first”; “people and businesses are expected to contribute to society, as well as receive”; “your chances in life should not be defined by the circumstances of your birth – hard work and how you contribute should matter”. Earlier in the essay, Starmer expresses his desire for “a Britain that judges its people… on how they contribute to the greater good”.

It’s all deeply puritanical and, quite frankly, a bit weird. The insinuation that Labour wants to create a two-tiered society between those who are deemed to “work hard” and those who don’t is bizarre at best and insidious at worst. What if you’re disabled and unable to “contribute” – do you deserve less? Will your benefits become contingent on proving you help “the greater good”? It doesn’t feel unreasonable to wonder whether we’re witnessing the return of ‘scrounger’ discourse. Starmer’s shadow chancellor, after all, is on record saying that Labour is “not the party of people on benefits” nor “the party to represent those who are out of work”.

Beyond that, it’s surely a deep misreading of the public mood to suggest that the state’s role is to prioritise those who “work hard” and “contribute”. After 18 months of pandemic politics, in which voters have had their expectations of what the state could and should do for them expanded, it seems strange to make that safety net contingent on nebulous nonsense like “work hard and play by the rules”. It’s stranger still to make that nonsense the totem pole of your political project.

There are other areas of ambiguity. Is talk of cracking down on “waste” in public spending laying the groundwork for austerity? Does the relentless banging of the patriotism drum lay the groundwork for a rightwards swing on immigration? The entire essay raises far more questions than it answers.

All in all, ’The Road Ahead’ is an effective distillation of the man and his politics: it’s bland, unimaginative, uninspiring and unambitious. And if it weren’t for what Starmer promised Labour members, that would be fine. But Sir Keir sold himself as a more unifying and electable version of Jeremy Corbyn – someone who would couple the best elements of the last leadership’s radical platform with the sort of neat haircut and smart suit palatable to the Sunday Times Magazine.

Instead, we’re left with an essay in which Starmer says a plan to give victims of anti-social behaviour the same rights as victims of crime is “the perfect encapsulation of the Labour government I will lead”. Conference should be thrilling.