From the newsletter: Vaccine inequality plays second fiddle as Brits scramble to save Christmas. 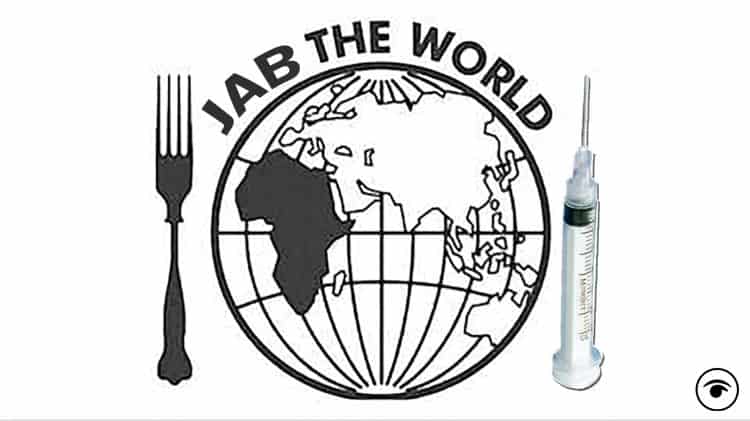 Good morning. On Boris Johnson’s advice, I received my booster yesterday, in the shadow of the Oval, murals of Surrey County Cricket Club’s great and good watching on approvingly. The last time I was there, for the Test match in September, was sun-soaked, beer-fuelled, care-free. Yesterday – as anxious, face-masked queues snaked towards the Tube station and thundery clouds and mizzly showers lent new meaning to pathetic fallacy – was anything but. Still, that makes it three helpings of Pfizer for yours truly this calendar year, with a dash of Delta thrown in. Enough, you’d hope, for an Omicron-free winter.

If that sounds like navel-gazing, well: it is. Self-preservation is back, baby. Plans are being pre-emptively canned, shelved at the last minute with the Christmas exodus looming large. As friends, colleagues and family are plunged into virus-induced isolation, focus – on my part, at least – has switched from enjoying this Most Wonderful Time of Year to simply ensuring I don’t have to spend it with a takeaway, half a bottle of red and a bout of the not-so-novel coronavirus as my only company. Push notifications have regained their January aura of dread. Lateral flow tests have run dry. The prime minister is sitting behind that tiny desk in Downing Street again, the drunkard captain of a cruise ship, playing the hits as he veers ever closer to the rocks.

Some solipsism is natural. People, faced with something as intrusive and all-encompassing as Omicron, can’t be expected to care about everything all the time. And, in a strange twist of fate, looking after number one – getting boosted, reducing social contact and all the rest of it – does actually help the whole. But it is jarring nonetheless that just weeks ago – days, even – we were pontificating about vaccine inequality, lamenting that talk of inoculating the world had fallen flat and acknowledging that in Omicron’s arrival richer nations were reaping what we had sown.

And now? Domestic scandal. Conservative backbenchers crying freedom and rebelling en masse. Labour sensing a sniff. The nation invoking the war in its exhortations to Save Christmas. Gone are discussions of waivers on vaccine patents. COVAX, an underfunded afterthought – has slipped out of the headlines. Quick to shut our borders, reluctant to do anything to make sure that we don’t have to shut our borders again. We’ve seen it all before with Alpha, Beta and Delta. Lofty talk of giving the rest of the world a vaccine leg-up swiftly goes out the window when our Christmas booze-ups are threatened.

Is our bandwidth so limited that we can’t simultaneously consider saving ourselves and taking measures to ensure we don’t have to again? Apparently so. There is a short-termism about the government’s ‘boost, boost, boost!’ anti-Omicron effort. It’s understandable – of course it is – but it’s short-termist nonetheless. Around eight per cent of people in Africa have received two doses of a Covid vaccine; more than 40 per cent of Brits have already had their third. Until those numbers start to align, we are destined to tread the same path again and again, intermittently fortifying our own defences but doing little to address the reasons they need fortifying in the first place.